For a wilder world

In 1858 the Frankfurt Zoological Society (FZS) was founded, with the goal to establish a zoo within Frankfurt am Main. At that time there were 1.2 billion people on the planet, and climate change was not a concern.

In 1958, Bernhard Grzimek and FZS began financially supporting African national parks, with the aim to protect nature, wildlife and animals.

2018 marked FZS’s 160th birthday. That year there were 7.6 billion people living on our planet, and predictions by the UN indicated that by 2050 there will be 9.8 billion of us. In addition, predictions state that climate change will greatly affect much of our planet.

To sustain human livelihoods for the long term, we need to protect natural resources more urgently than ever. This is the story of the Frankfurt Zoological Society.

Frankfurt am Main citizens form a provisional committee to establish a zoo. 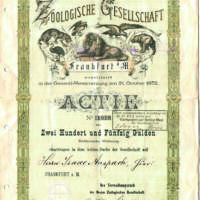 The Frankfurt Zoological Society is legally established, with the aim to establish a zoo in the city of Frankfurt am Main. 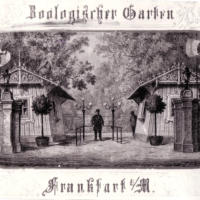 Official inauguration of the Frankfurt Zoo at its present location.

Responsibility for the zoo is taken over by the city of Frankfurt, and the Frankfurt Zoological Society is dissolved.

The zoo is largely destroyed due to bombing during the Second World War. 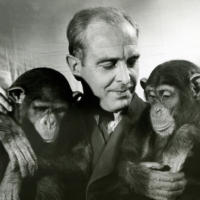 Founding of the Zoo-society to support Frankfurt Zoo. 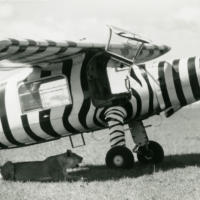 Bernhard Grzimek and his son Michael fly from Egelsbach, Germany to Tanzania in their zebra-striped Do27 airplane at the end of 1957. In 1958, they create the first animal census and lay the foundation for FZS’s future conservation work.

The original name returns. Bernhard Grzimek applies for the Zoo-society to be renamed “Zoologische Gesellschaft Frankfurt am Main von 1858”, which translates to “Frankfurt am Main Zoological Society from 1858” 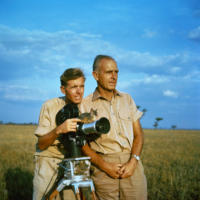 Tragically, in January 1959, Michael Grzimek’s plane crashes, causing fatal injuries. That the same year, the book and the motion picture “Serengeti Must Not Die” were published. The film received an Oscar award in 1960.

The fundraising campaign “Help for Endangered Wildlife” is established.

The FZS board decides that the ‘conservation of nature’ should be the statutory objective of FZS. From then on the strategy states that “The Society supports the conservation of animals and plants at home and abroad and lends its assistance to these endeavors.” 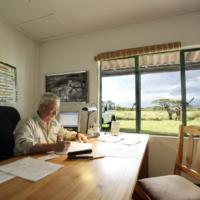 The FZS Africa office is established and Markus Borner goes to the Serengeti. 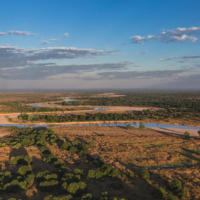 Christof Schenck and Elke Staib go to Peru and lay the foundation for the FZS Peru program.

Start of the FZS cooperation with the Brandenburg Natural Landscapes Foundation, with the aim of protecting former military training areas in Germany, making them into large, contiguous wilderness areas. 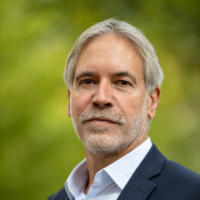 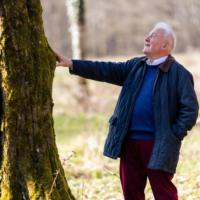 Establishment of the “Help for Threatened Wildlife” Foundation and Gerhard Kittscher becomes the FZS president. 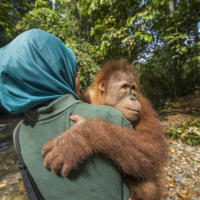 Start of the FZS conservation work in Indonesia, focusing on the preservation of Sumatran orangutans. 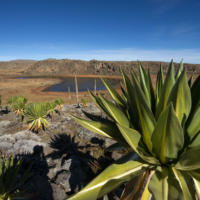 Start of the FZS conservation project in Bale Mountains, Ethiopia. 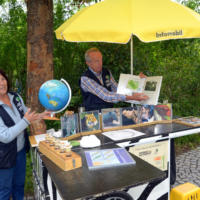 The “Conservation Ambassadors” project is established. 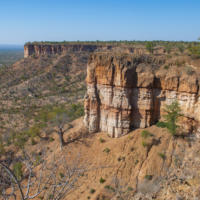 FZS turns 150 years old. Despite interruptions in its history, FZS was and is a permanent part of Frankfurt Zoo and its conservation history.

The city of Frankfurt honors Bernhard Grzimek with a street named after him, this street is found directly in front of the Zoo. 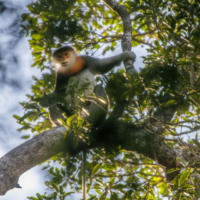 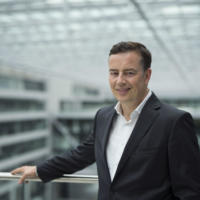 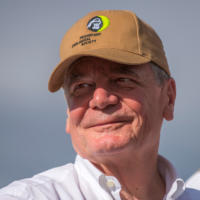 German President Joachim Gauck visits the Serengeti and the FZS team in Seronera.

Establishment of the Gonarezhou Conservation Trust in Zimbabwe. 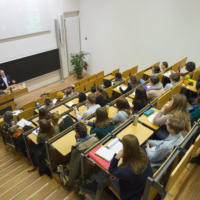 The Frankfurt Spring School on Conservation Project Management is held for the first time. 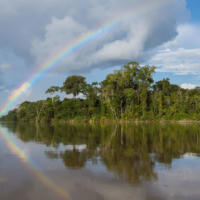 FZS in Germany receives the Ludwig Bergsträsser Award and the FZS team in Tanzania receives the TAWIRI Award.

Establishment of the Frankfurt Conservation Center.