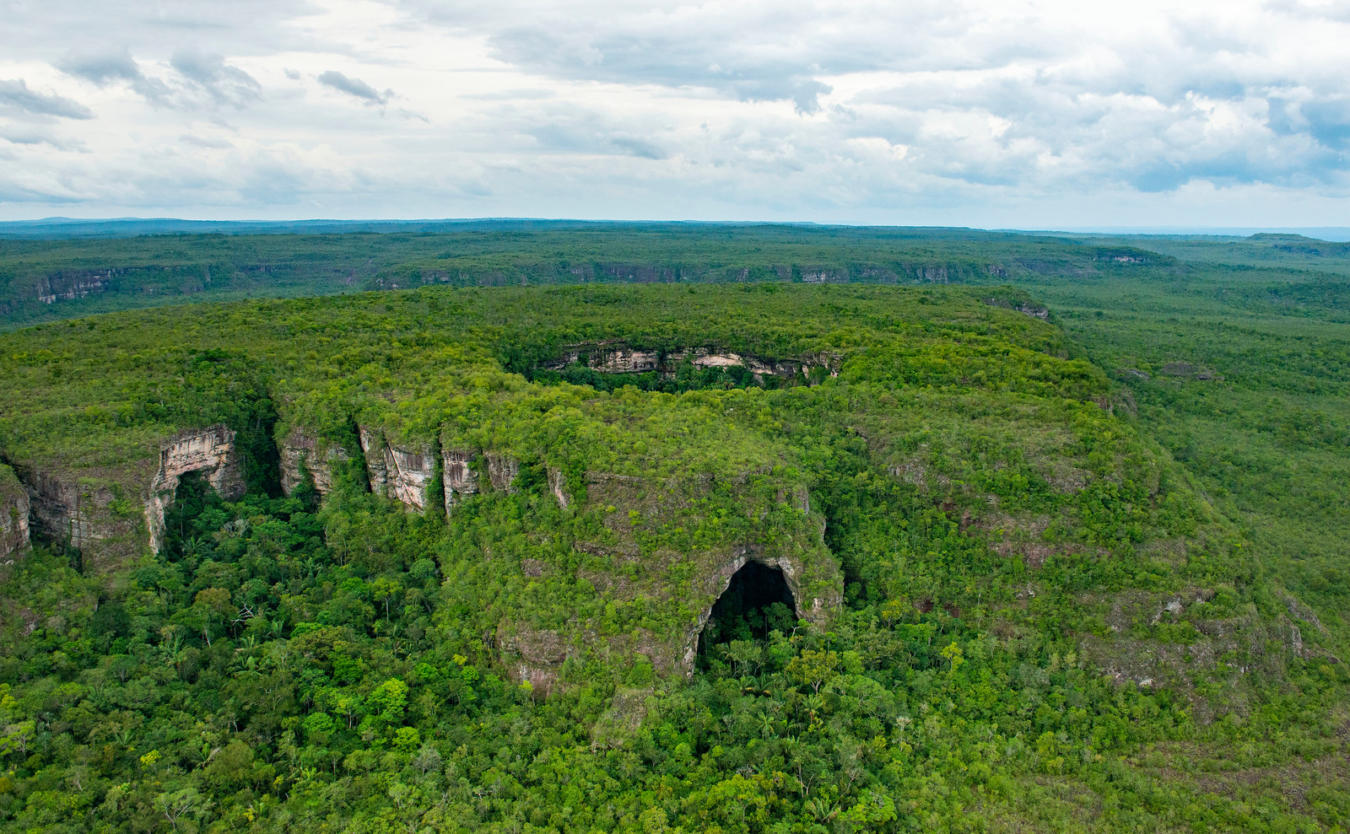 Please address press and media inquiries to our media office in Frankfurt, Germany.

FZS-US is a non-profit 501c3 organization founded in 2007 by American friends and supporters of the Frankfurt Zoological Society. Formerly known as “Grzimek’s Help for Threatened Wildlife,” the organization is dedicated to protecting biodiversity and wilderness in some of the world’s last wild places.

FZS US raises funds. These are used exclusively to fund conservation projects.

More about FZS US

FZS began its work in Peru in 1969 by supporting research on endangered species in the Manu region. At that time, FZS helped establish the Cocha Cashu Research Station and supported the then newly created Manu National Park. In the Andean region, FZS contributed to the conservation of vicuña species in Pampa Galeras National Park. Starting in 1990, FZS began a research and conservation project for the giant otter in the Madre de Dios region.

Frankfurt Zoological Society in Tanzania was founded in 1959. The main office is in Arusha in close proximity to the Serengeti National Park. A branch office is located in Tanzania’s capital Dar es Salaam.