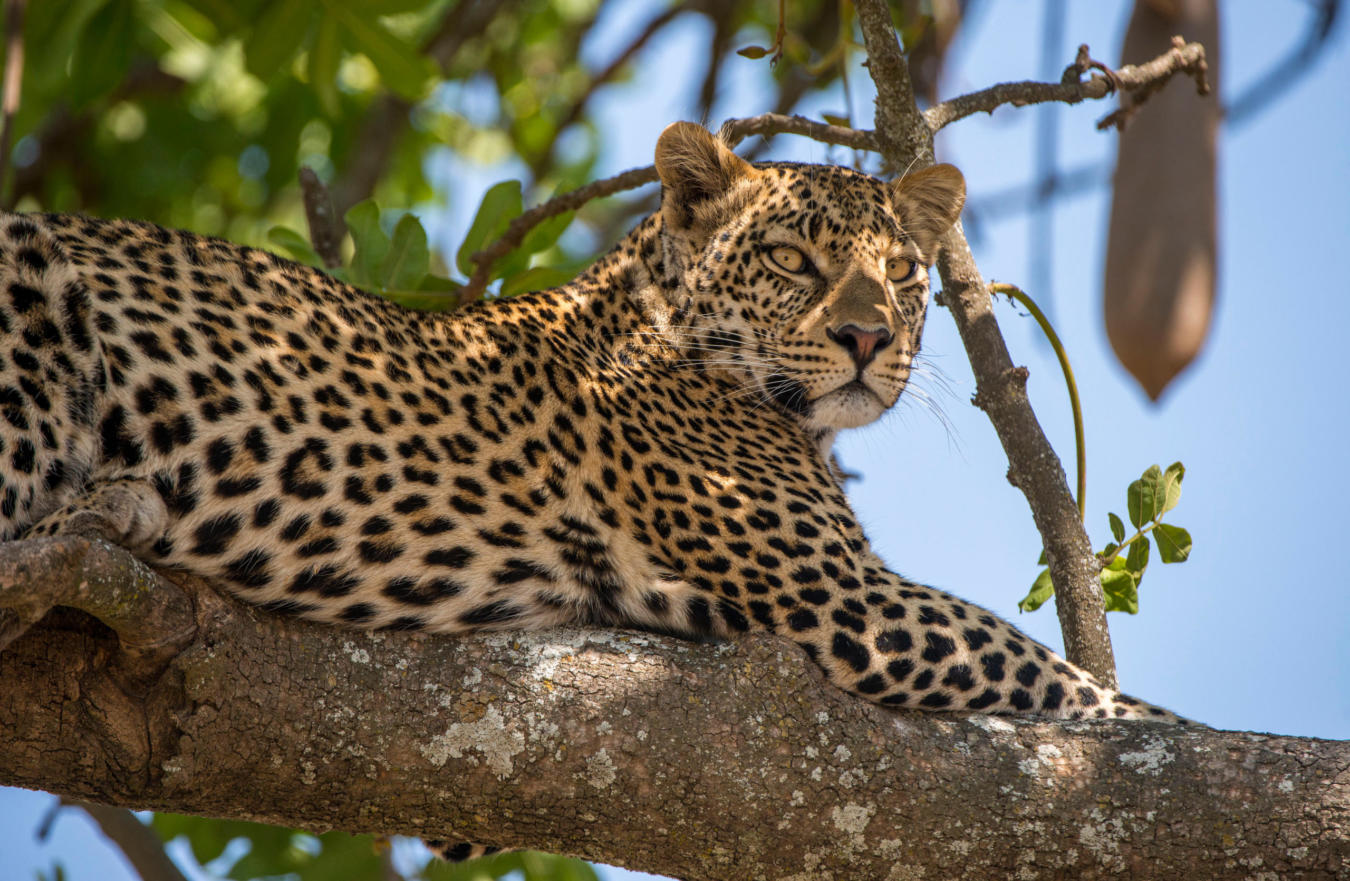 The supporting foundation for the Frankfurt Zoological Society

The income that the foundation “Help for Threatened Wildlife” receives is used to support the work of the Frankfurt Zoological Society.

The “Help for Threatened Wildlife” Foundation was officially established in Frankfurt in 2001. But the account it is linked to is older than that, going back to 1961 when it was set up by Bernhard Grzimek to collect donations from his television program “A Place for Animals”. Today, this Foundation has a capital stock of over 60 million euros, capital is used exclusively to support nature conservation work conducted by us, the Frankfurt Zoological Society.

How the proceeds are used

The proceeds from the “Help for Threatened Wildlife” Foundation ensure that existing and future conservation work through FZS has a firm financial backbone. This helps FZS fulfill its mission of conserving wildlife and ecosystems focusing on protected areas and outstanding wild places for the long term.

Support from other foundations

A number of other foundations support FZS’s work directly or indirectly. The Munich-based Eleonore Beck Foundation, for example, exclusively supports FZS according to its statutes and has become an important pillar of our work. In addition, there are independent and dependent foundations, as well as named funds under the umbrella of our “Help for Endangered Wildlife” foundation, such as the Johanna Samel Fund or the Foundation for Bird Protection in Wetlands.

For small, dependent foundations, it is an attractive option to come under the umbrella of the “Help for Threatened Wildlife” Foundation, and in turn, distribute the earnings to support FZS’s mission. In this way, a founder can continue using their own name while promoting conservation work without incurring much administrative burden for their foundation.

Members of the "Help for Threatened Wildlife" Foundation Board 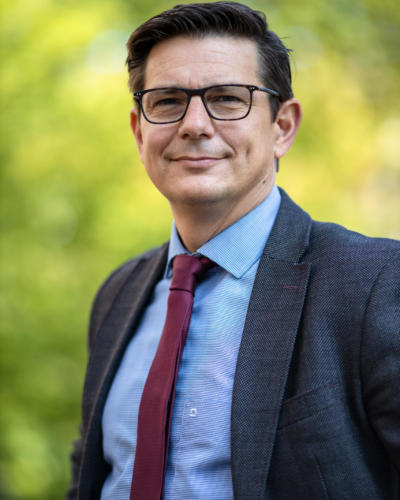 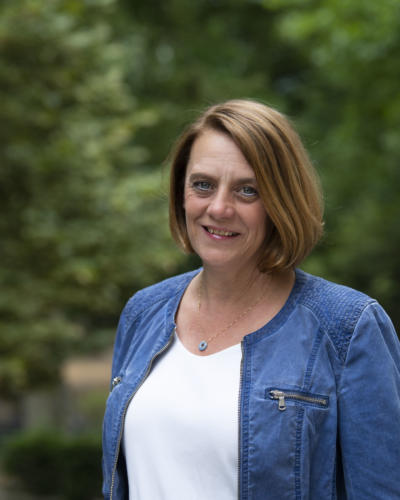