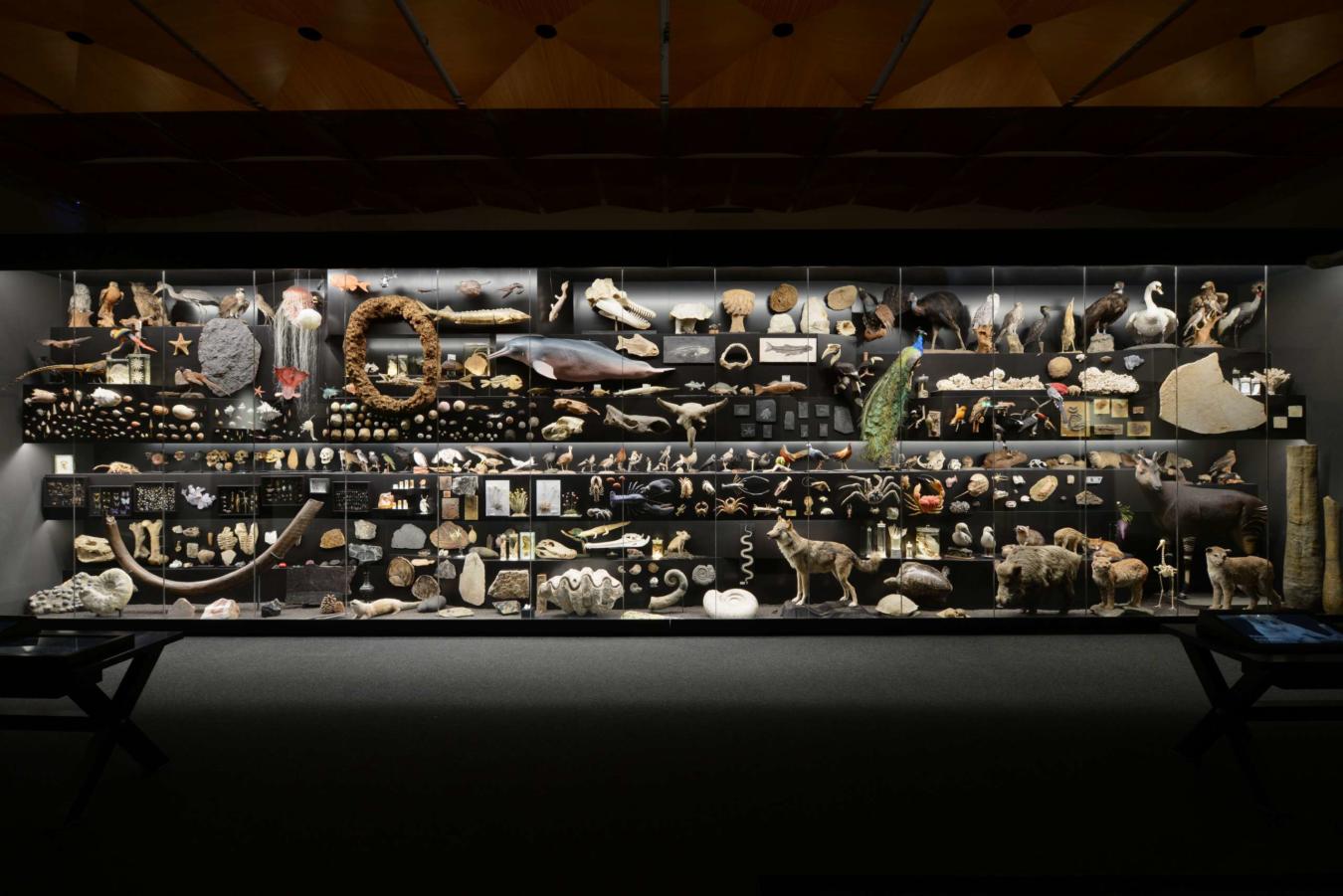 Frankfurt Declaration: Together for Biological Diversity

Ahead of the UN Biodiversity Conference in Montreal: A call for science, politics, business, and civil society to join forces for nature-positive corporate action.

Berlin/Frankfurt, 11/29/2022. One week before the start of the 15th Conference of the Parties to the Convention of Biological Diversity (CBD COP15) in Montreal, an alliance of German science and non-governmental organizations calls for an end to economic activity against nature in its “Frankfurt Declaration,” which was published today.

In their position paper, the organizations urge the German government and the European Union to ensure the success of the World Summit on Nature. At the same time, they offer concrete proposals for making a nature-friendly economy the standard. In doing so, they offer their expertise to solve the most urgent challenge facing humanity – the “twin crises” of biodiversity loss and climate change.

Biodiversity – the variety of life from genes to species to habitat diversity – provides us humans with vital ecosystem services. Nature supplies food and raw materials, regulates the climate, material cycles, and erosion, and offers space for recreation and education. The total economic value of these “services” amounts to around 170 to 190 trillion US dollars per year. The current economic model uses these services of nature without payment – resulting in the overexploitation and destruction of natural resources and thus our most important basis of life.

“The climate crisis has been studied in far greater depth scientifically than the crisis of biodiversity loss. There is an urgent need for catching up in this regard,” says Prof. Jörg Rocholl, president of the international business school ESMT Berlin. “How can we put a price on biodiversity loss, the way we already do on CO2 emissions? To date, there is no consensus for such a valuation that would motivate companies to take more decisive action. We need interdisciplinary cooperation between natural scientists and economists to develop the proper and significant protection concepts and to assign indicators to the overexploitation of the environment.”

A broad alliance of German scientific and non-governmental organizations has therefore undertaken to create the conditions required for nature-positive corporate action. In the “Frankfurt Declaration,” which was published today, the alliance calls on science, politics, business, and the public to join forces and envisions Germany in a pioneering role in this endeavor. As the world’s fourth-largest economy, Germany has an enormous “biodiversity footprint”: the global value chains of German companies have a considerable impact on nature and often contribute to its destruction. Moreover, there is hardly a country with a greater wealth of scientific knowledge, comprehensive biodiversity data, and ambitious initiatives for global nature conservation, say the researchers in their declaration.

“We are in desperate need of a trend reversal!” says Dr. Christof Schenck, Managing Director of the Frankfurt Zoological Society, and winner of the German Environmental Award 2022, and he continues, “After the sobering results of the World Climate Summit in Sharm-el-Sheikh, which has just ended, this applies all the more to the World Summit on Nature in Montreal. What is needed is a binding global agreement of historic proportions to protect nature. It must define the framework for stopping the loss of biodiversity, for managing with rather than against nature, and for restoring the damaged environment!”

The Alliance expects mandatory biodiversity reporting by companies as a concrete outcome of the conference. Policymakers must ensure that companies and financial institutions measure their impact and dependence on biodiversity. In addition, they should regularly issue reports on how negative impacts are being reduced and positive effects are facilitated along the value chains. Moreover, the scientists call for a level playing field for companies in the form of standardized, science-based sustainability regulations regarding biodiversity. According to the “Frankfurt Declaration,” this should create incentives and safeguards and prevent “greenwashing.” Further points made by the alliance include deforestation-free supply chains and the inclusion of the topic of biodiversity in the German government’s innovation agenda.

“All environmentally harmful subsidies must be eliminated by 2030, at the latest! Existing financial incentives, taxes, and subsidies must be reformed and redirected in such a way that public and private financial flows are directed towards nature-friendly activities. This creates a level playing field for the economy and avoids market distortions. We can identify these necessary rededications based on science and with concrete recommendations,” according to the Directors General of the three Leibniz Natural History Museums, Prof. Dr. Klement Tockner (Senckenberg Gesellschaft für Naturforschung), Prof. Dr. Johannes Vogel (Natural History Museum Berlin), and Prof. Dr. Bernhard Misof (Leibniz Institute for the Analysis of Biodiversity Change).

The researchers also offer their expertise in other areas: “We will provide substantial support for the development of suitable and uniform biodiversity metrics. Together, we will also advance the development of a global biodiversity dataset and make it publicly accessible. To this end, we are combining the wealth of data from international biodiversity research, apply existing tools to capture biodiversity in real time, and rapidly develop them further, aiming for a ‘digital twin of the living world.’ At the same time, a best practice platform for nature-positive action sets the necessary benchmarks for comparison. But one thing is clear: If we do not effect a fundamental change towards a nature-positive economy now, the Anthropocene – the Age of Humans – will become the shortest epoch in the history of the Earth! And that is what we must prevent; that is what we are emphatically working for together,” says Tockner.