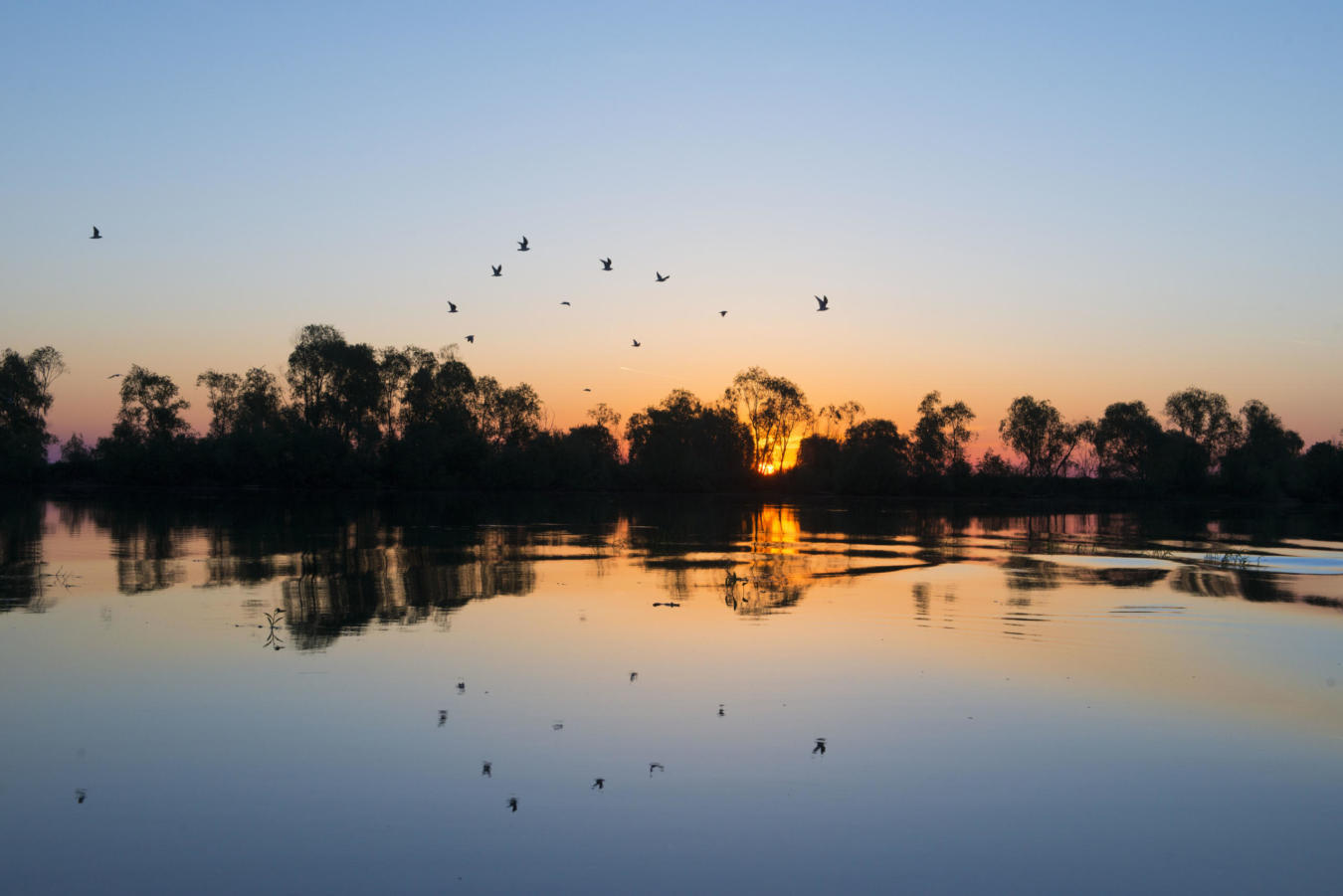 (Frankfurt, 23 April 2020) Governments of Belarus, Poland, and Ukraine put human health at risk if they proceed with the plans to construct a 2,000 kilometers long waterway linking the Baltic and the Black Sea. Today, an expert study on the radiation impacts of the so-called ‘E40’waterway was released by the French non-governmental organization Association pour le Contrôle de la Radioactivité dans l’Ouest (ACRO).

The E40 waterway would require dredging inside the Chernobyl exclusion zone and could have serious consequences according to the scientists:

David Boilley, one of the authors of the study, nuclear physicist, and the chairman of ACRO about the plans to build the E40 waterway: “Taking the results of our radioactivity analysis into account, constructing the E40 waterway through the Chernobyl exclusion zone is not feasible. This undermines the entire project.”

Despite these hazardous risks, construction of elements of the E40 waterway looks set to start in Ukraine and Belarus. In official studies, such as the 2015 feasibility study commissioned by the promoters of the E40 waterway, potential radiation impacts have not been adequately considered. That’s why ‘Save Polesia’, a coalition of the Frankfurt Zoological Society and five other civil society organizations, commissioned the expert analysis.

The E40 waterway would pass as close as 2.5 kilometers from the Chernobyl nuclear reactor. Exactly 34 years ago, on 26 April 1986, Chernobyl hit world headlines when its nuclear power plant exploded. A vast area of what is now the borderlands of Belarus and Ukraine was showered with radiation, becoming one of the most contaminated places on earth.

The E40 waterway would not only put human health at risk but also cut through the heart of Polesia, Europe’s largest wilderness. The area straddles the borders of Belarus, Poland, Russia, and Ukraine and is often described as Europe’s Amazon. Polesia’s pristine rivers, including the more than 750 kilometers long Pripyat, enormous floodplains, and wetlands are home to some of the most biodiverse and culturally rich parts of Europe. A vast array of wildlife, large mammals such as bison, bear, and lynx, and birds like the globally threatened aquatic warbler, find shelter here. Every year, millions of migratory birds rest and refuel in Polesia.

High-resolution images are available on request.

More news from this region