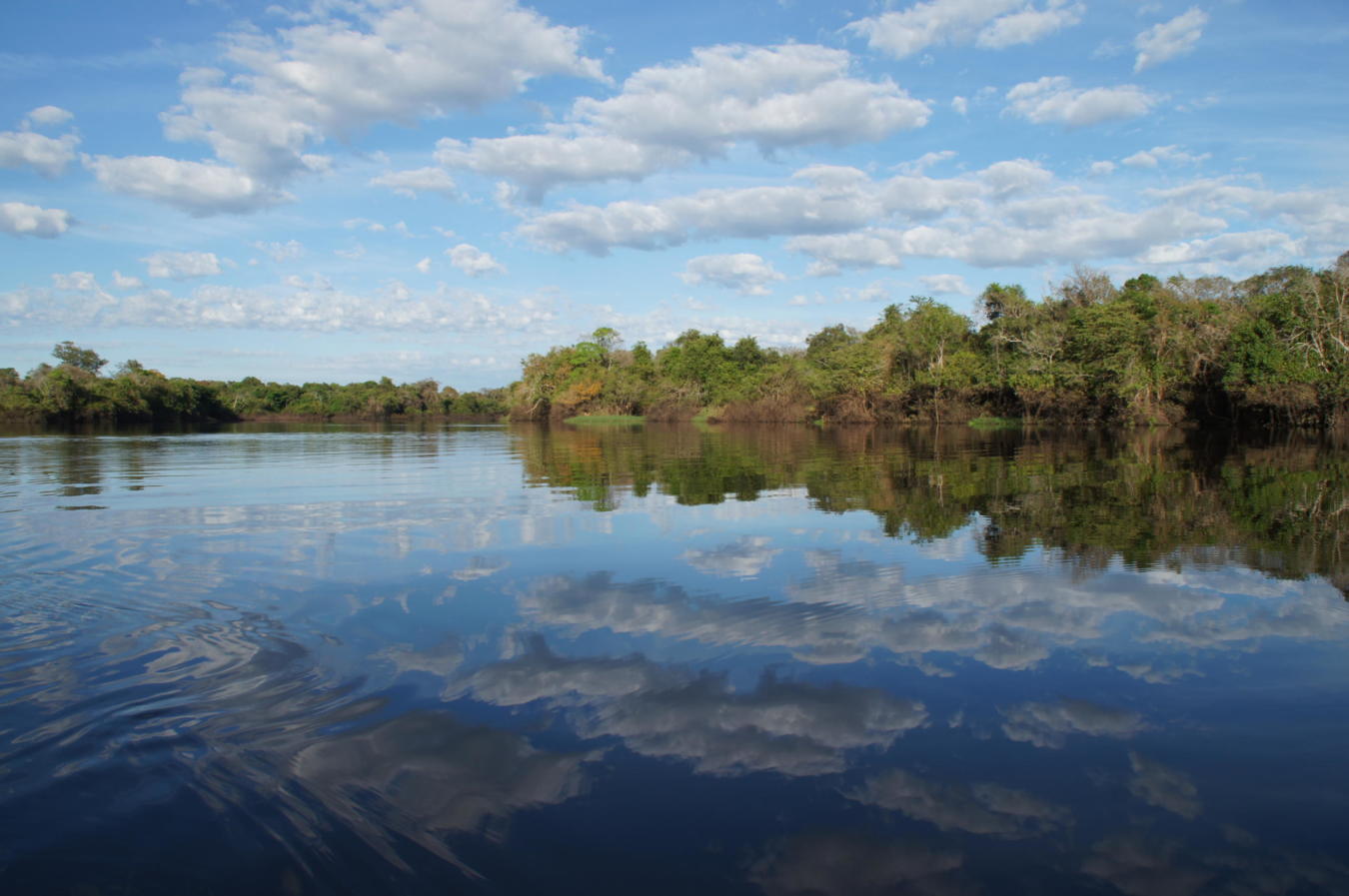 A bulwark against intensive agriculture spreading

The Cantão ecosystem in the southeast of the Amazon region belongs to the inland delta of the Araguaia and Javaés rivers and is an ecotone where the Pantanal, the Amazon and the Cerrado biomes come together. It consists primarily of floodplain forest which is underwater for half of the year.

Countless oxbow lakes provide a refuge for water birds and turtles and offer ideal conditions for an enormous variety of freshwater fish. Such richness of fish has turned Cantão into one of the best habitats for large aquatic wildlife such as the pink dolphin, the giant otter, and the black caiman.

But also, terrestrial wildlife is abundant, for example with species such as the jaguar. About 90% of the Cantão ecosystem is protected in the Cantão State Park which forms part of a mosaic of different conservation areas covering more than two million hectares. These areas act as a bulwark against intensive agriculture spreading from the south and the east. FZS is supporting the local non-Government organization Instituto Araguaia in its efforts to protect the Cantão Ecosystem.

How we support the Cantão ecosystem

Prevention and fighting of fires

Successful conservation is always the result of great teamwork. Our partner makes our conservation work possible. 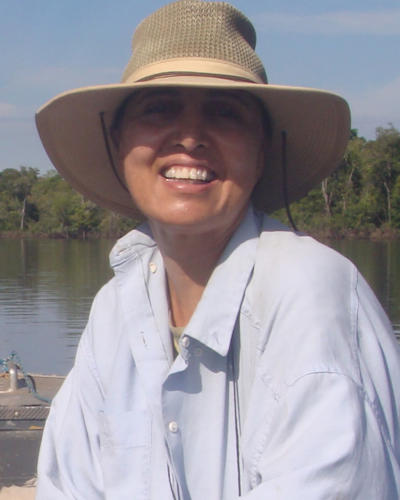