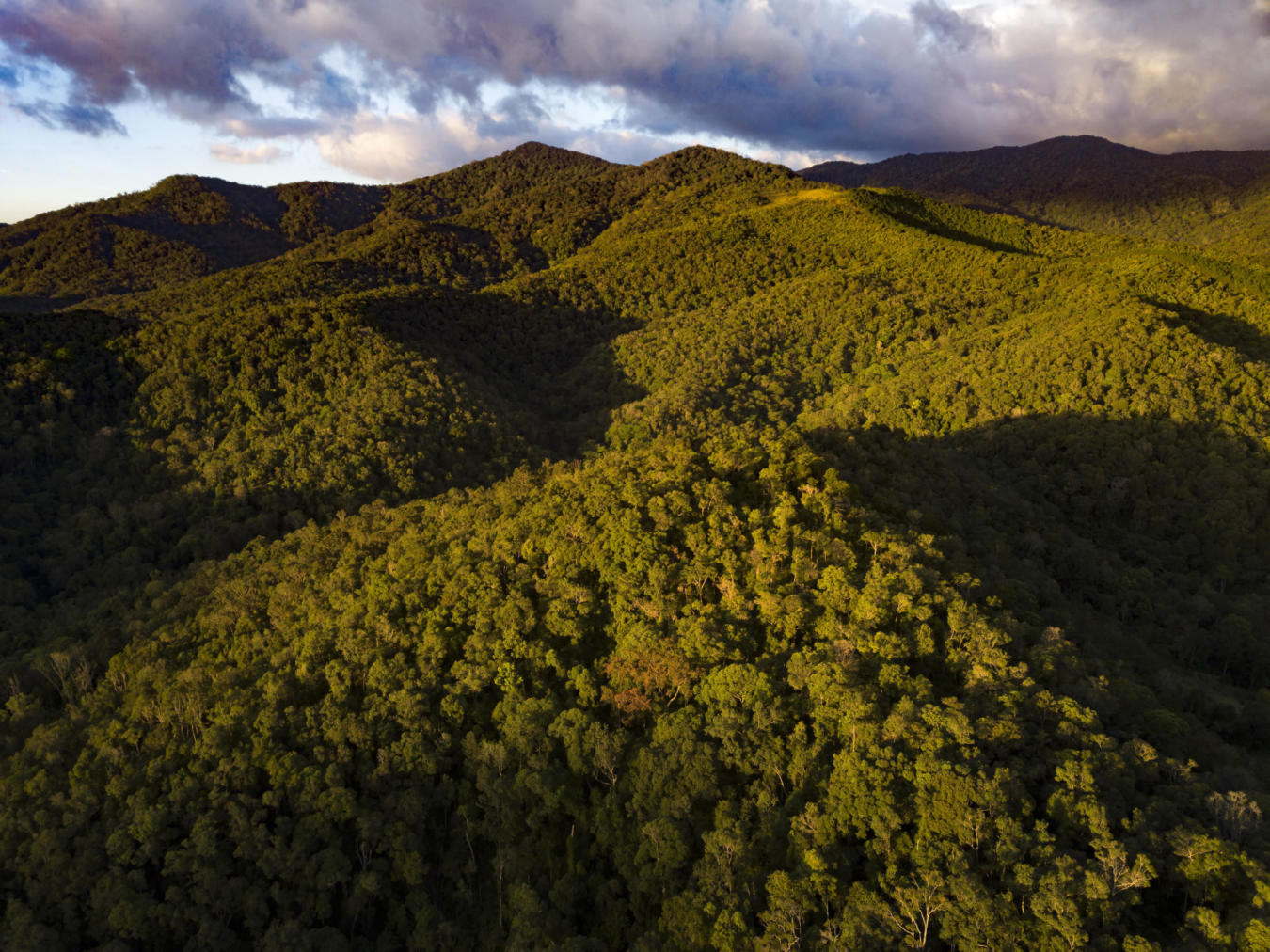 Forest conservation in the Highlands of Central Vietnam

The mountain range in central Vietnam contains the largest contiguous forest in the country, an island in an otherwise densely populated and agriculture-dominated country.

Within the forests of Kon Ka Kinh lives the largest population of grey-shanked douc langurs. This primate species is endemic to this region and Critically Endangered according to the red list of the International Union for Conservation of Nature (IUCN). The area also is home to the Northern yellow-cheeked crested gibbon, which is listed as endangered.

Since 1991, FZS has been supporting the protection of endangered monkey species and their habitats in Vietnam. The first few years of work focused on the Cuc Phuong National Park and the Van Long Nature Reserve in the north of the country and later expanded to the Phong Nha Ke Bang National Park. Since 2010 the FZS engagement exclusively covers the mountainous region in central Vietnam.

The government is keen to preserve these remaining havens for the diverse and in some cases unique fauna and flora by setting up conservation areas. Illegal tree-felling, poaching, and the steady expansion of cultivated land, however, respect no boundaries.

Today, we support the administration of Kon Ka Kinh National Park (420 km²) and the nearby Kon Cha Rang Nature Reserve (159 km²) in controlling and managing their protected areas. These are still connected to other unprotected forests and together form a total forest block of 1,200 km².

Together with our partners Stiftung Artenschutz, GreenViet, and Fauna & Flora International, we are collecting biological data on the mountain forest region and advising the government on the development of a land protection plan aimed at preserving the entire contiguous forest area.

Our focus areas in Vietnam 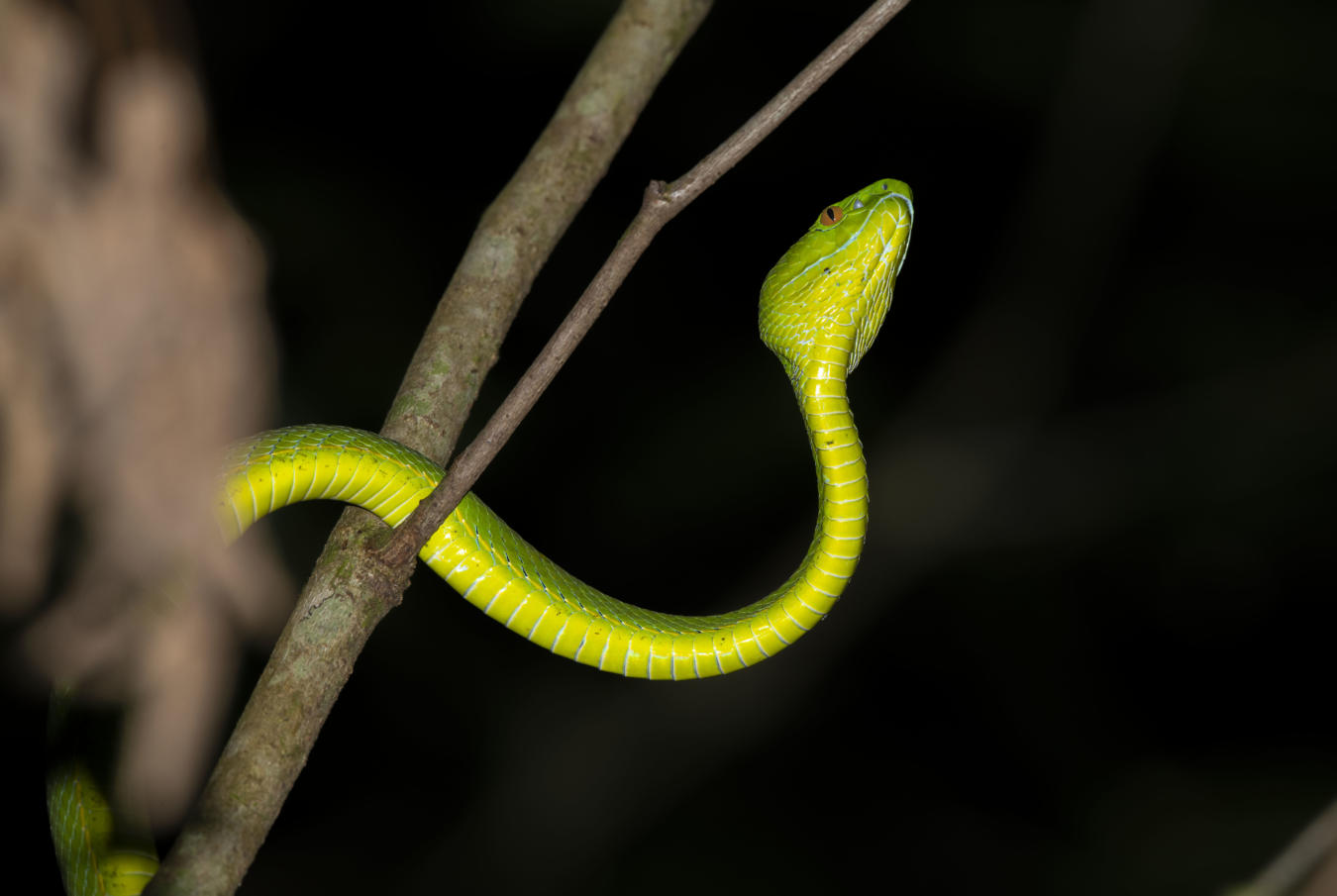 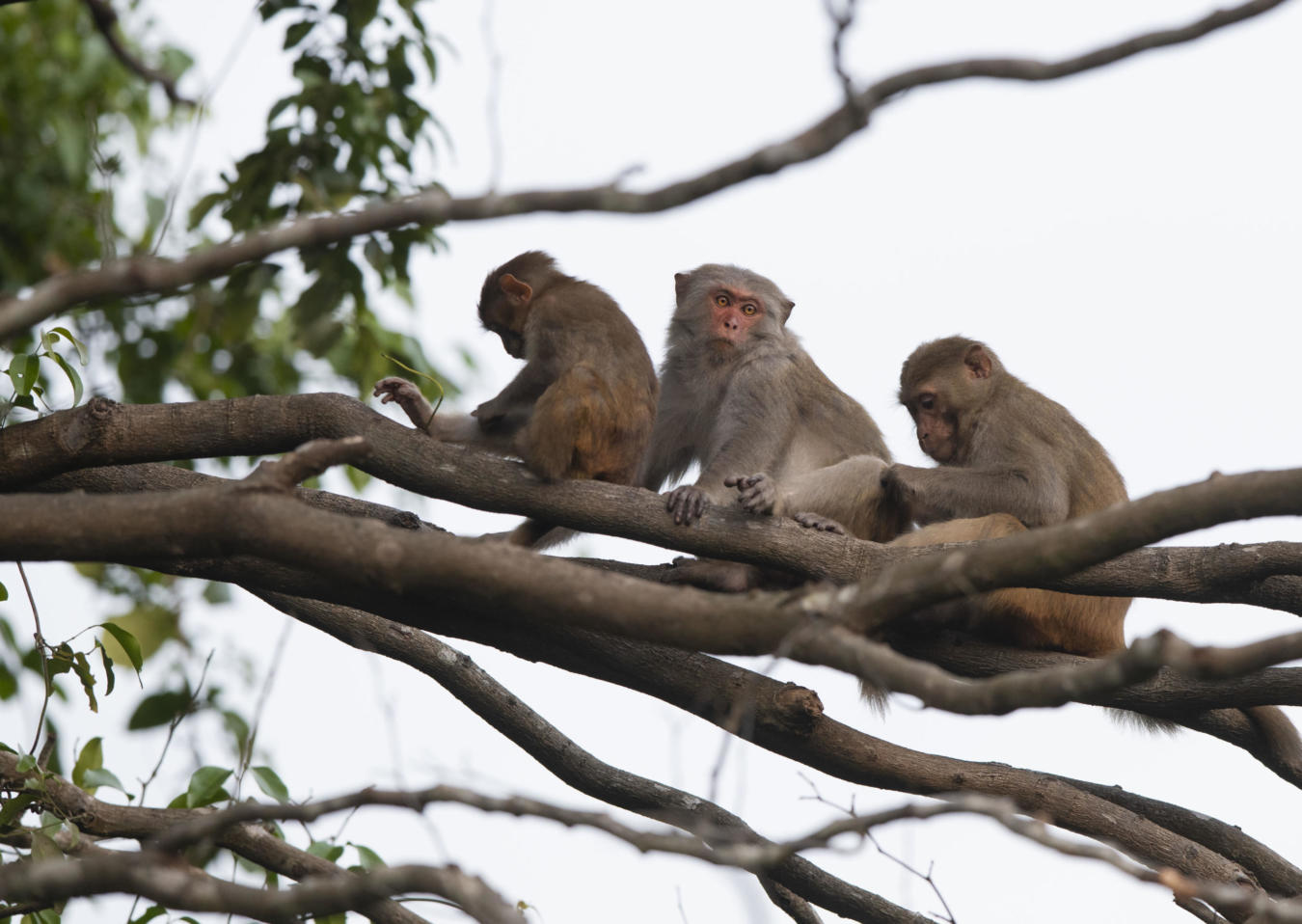 Rhesus Macaques grooming each other in Son Tra Nature Reserve on the Tho Quang Peninsula, Vietnam. © Daniel Rosengren 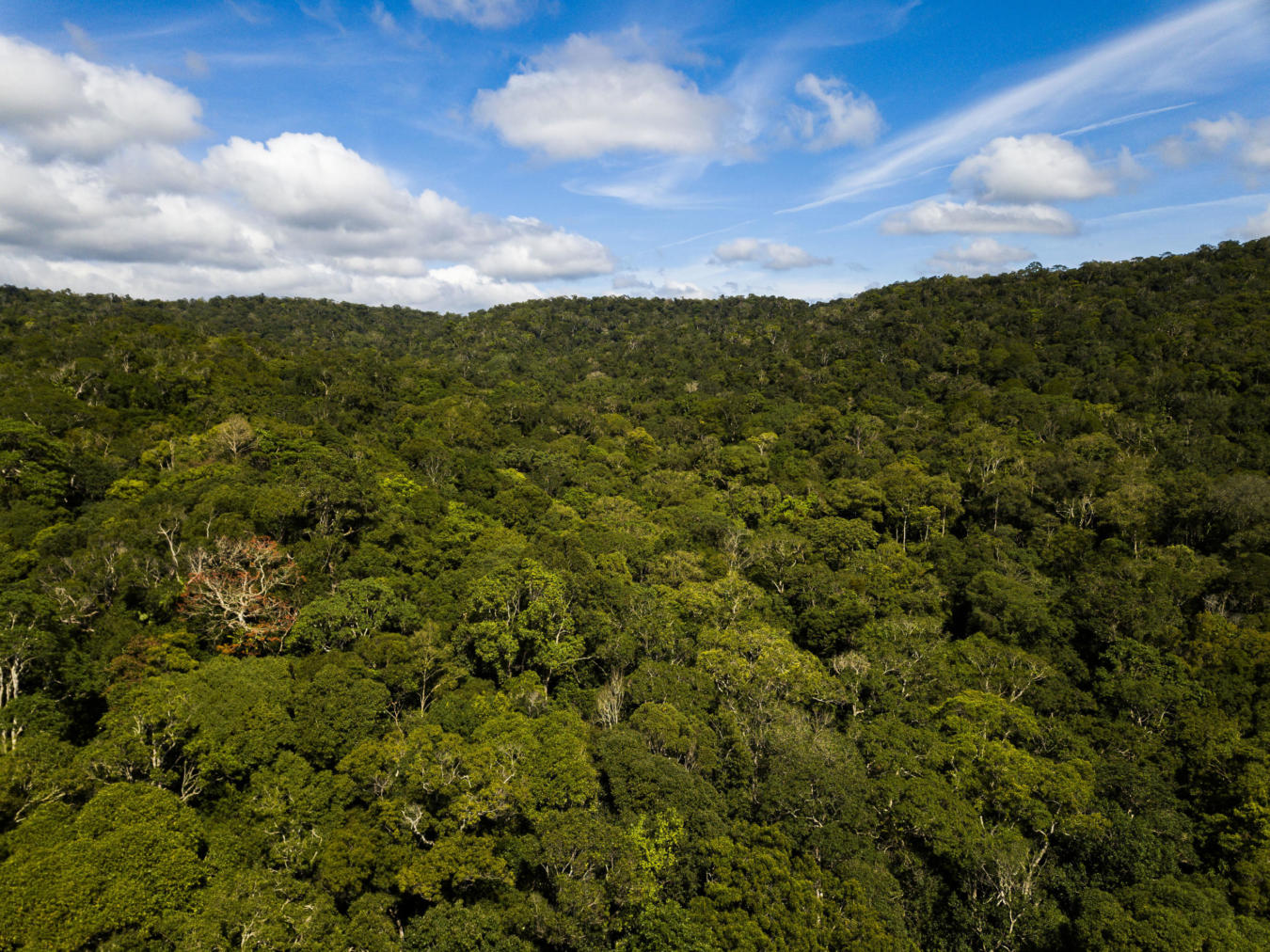 A drone photo over Kon Chu Rang Nature Reserve and its surroundings. FZS is working to connect this nature reserve with a corridor to Kon Ka Kinh NP. Vietnam. © Daniel Rosengren 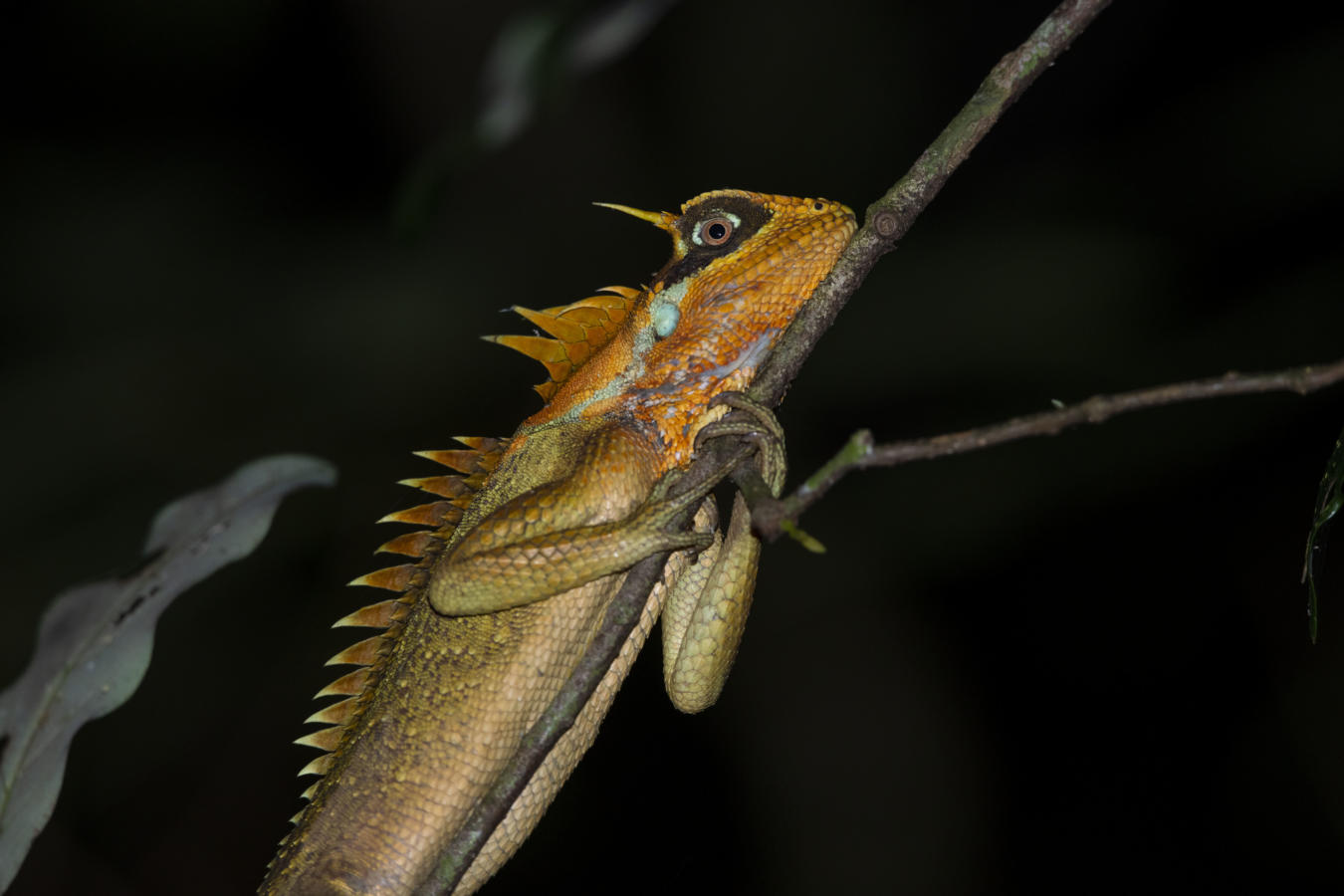 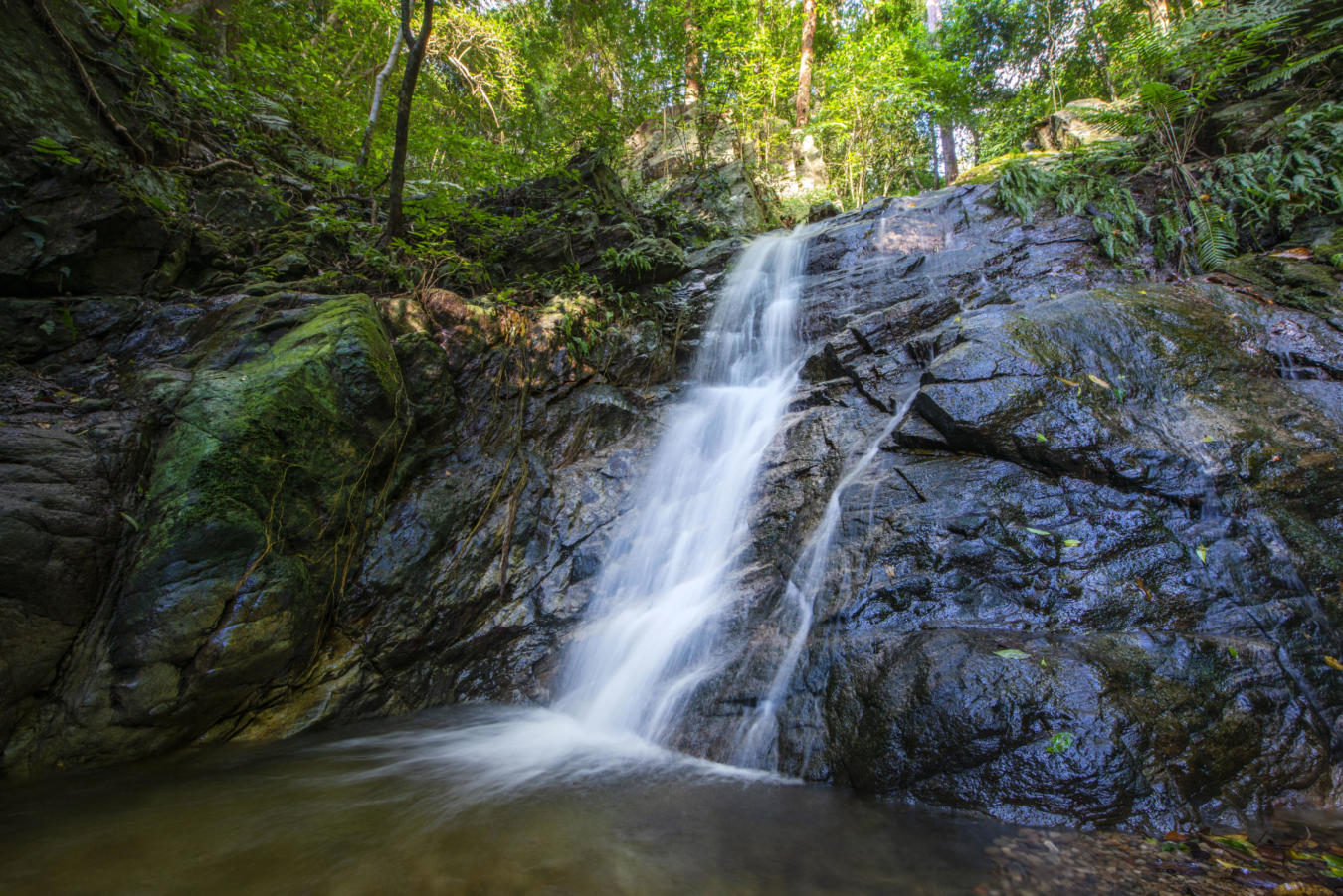 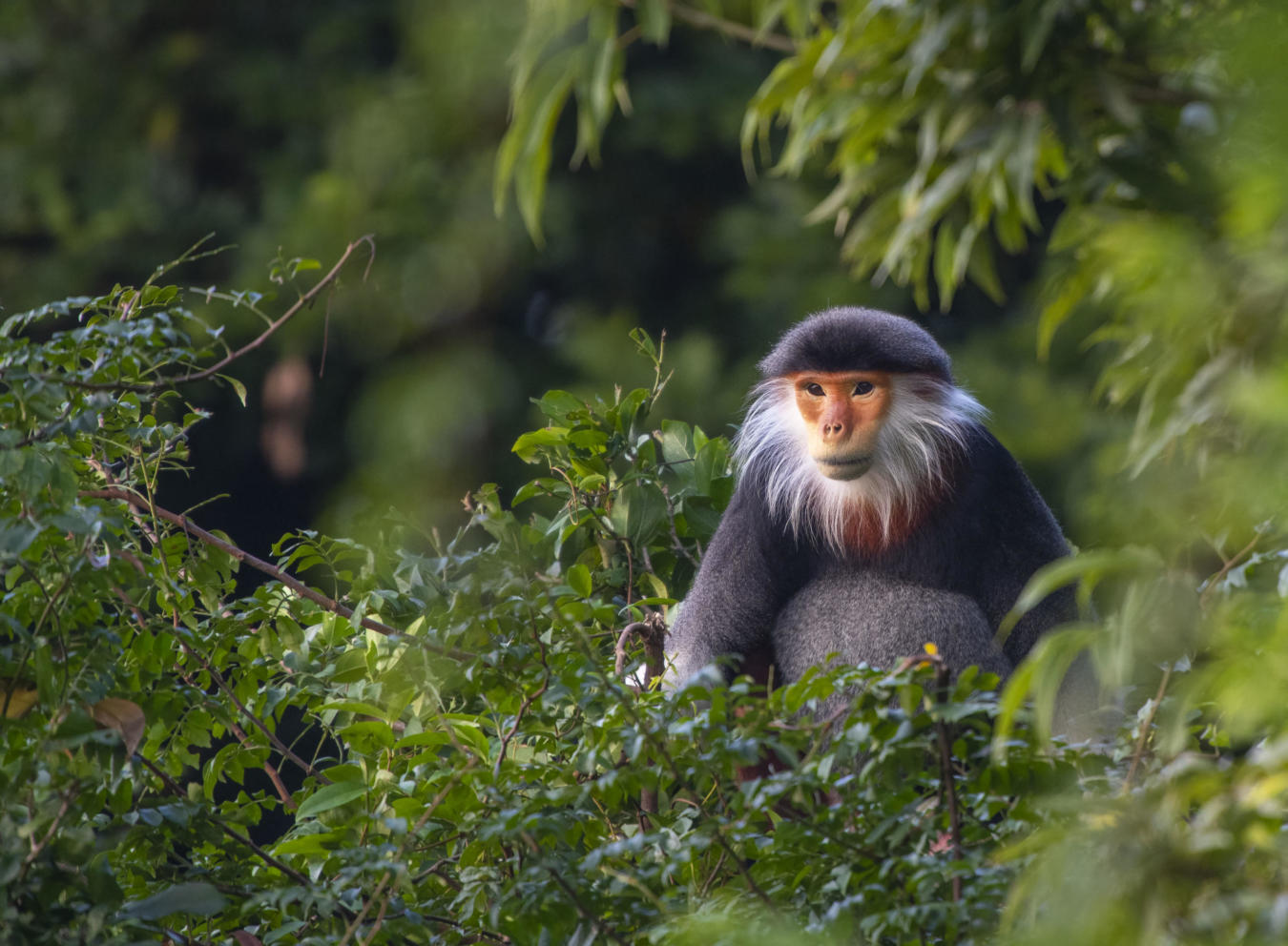 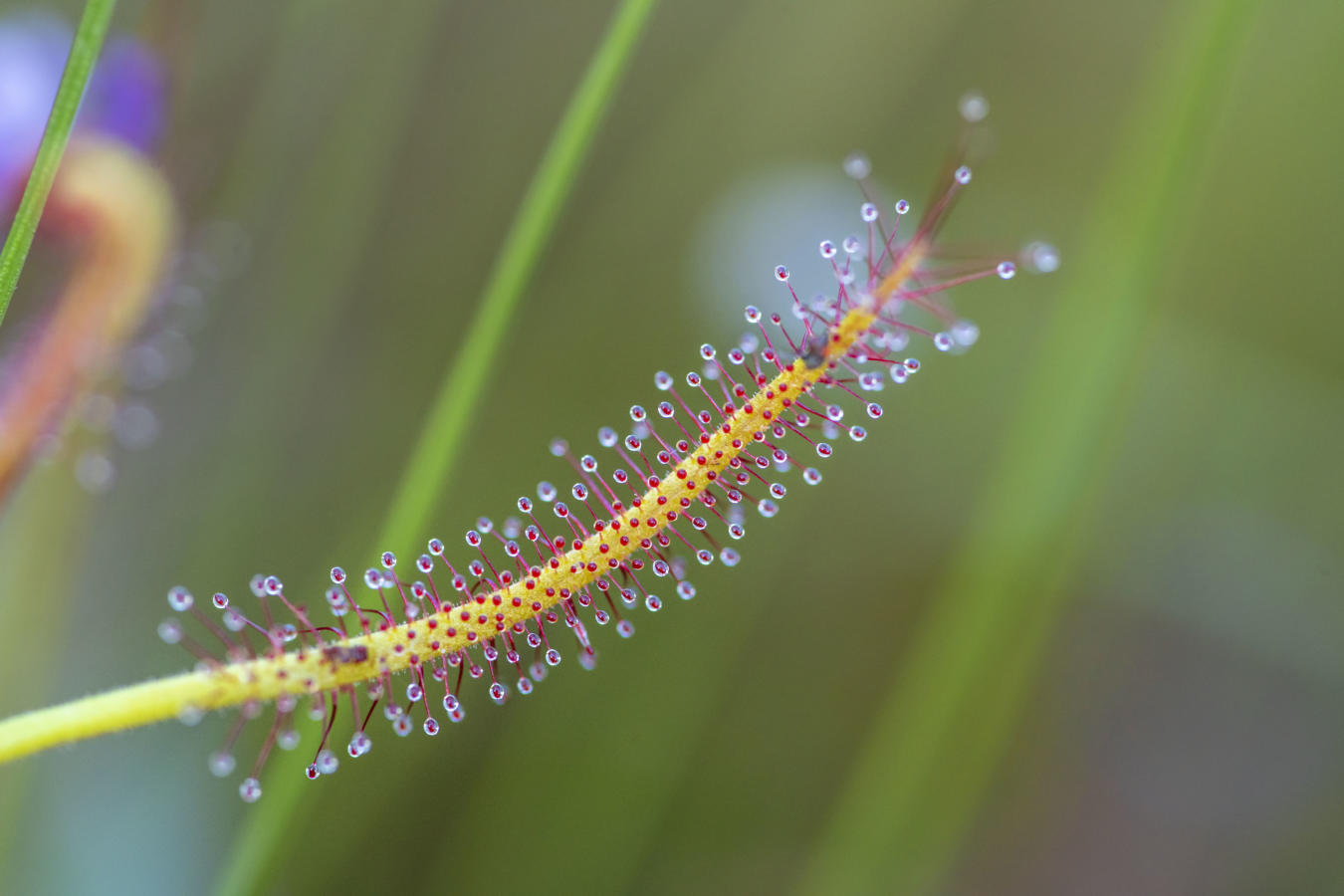 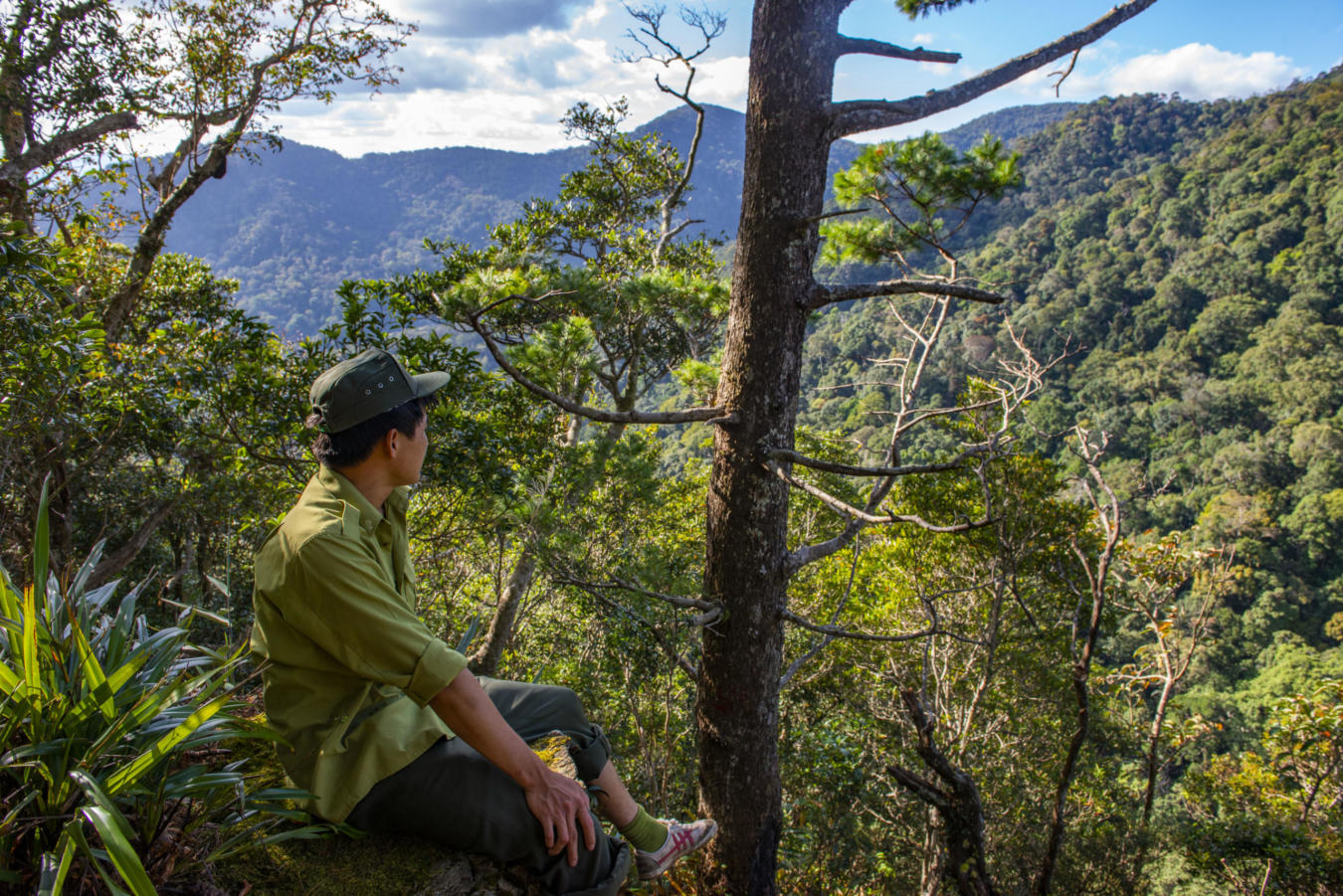 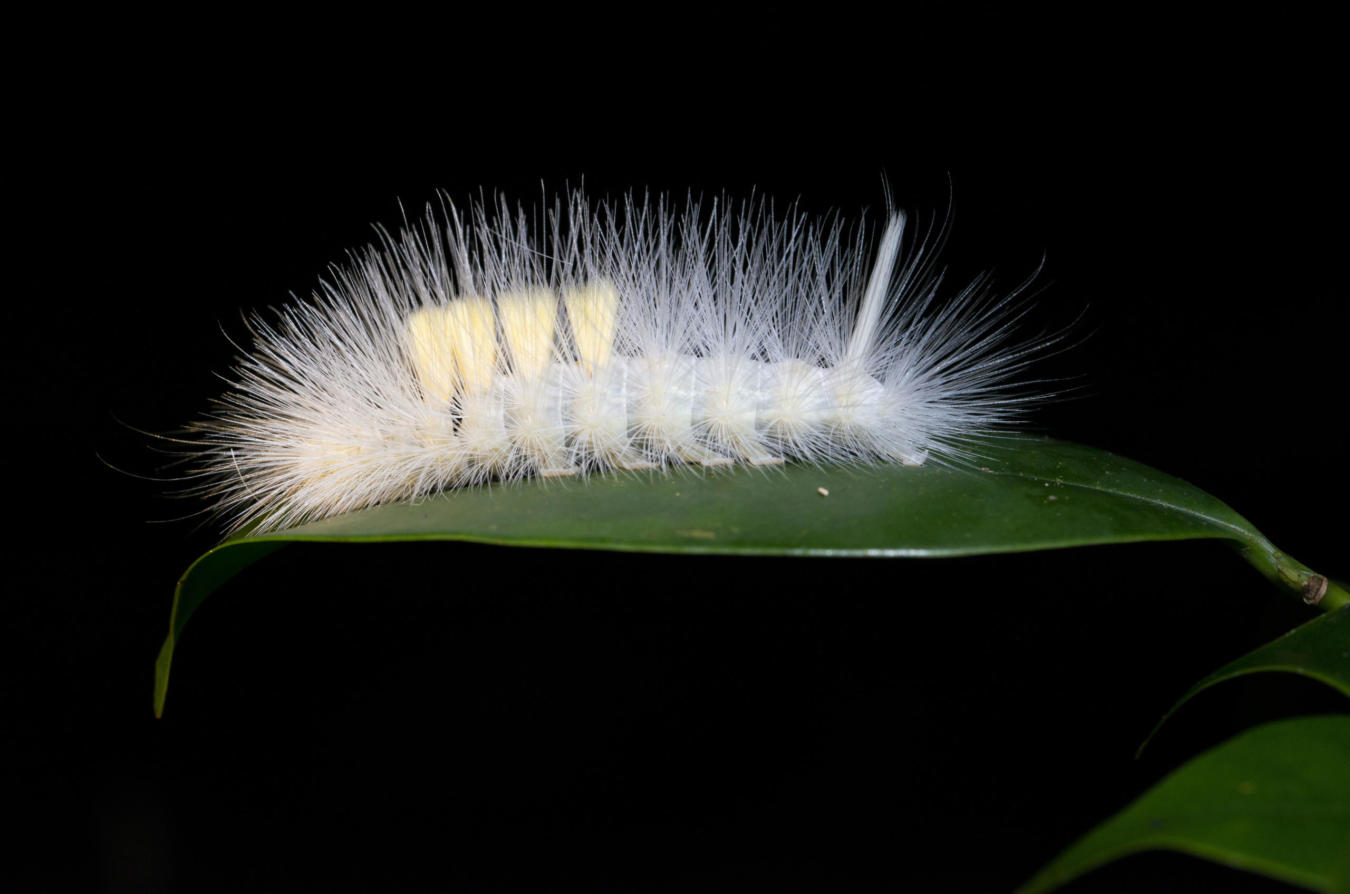 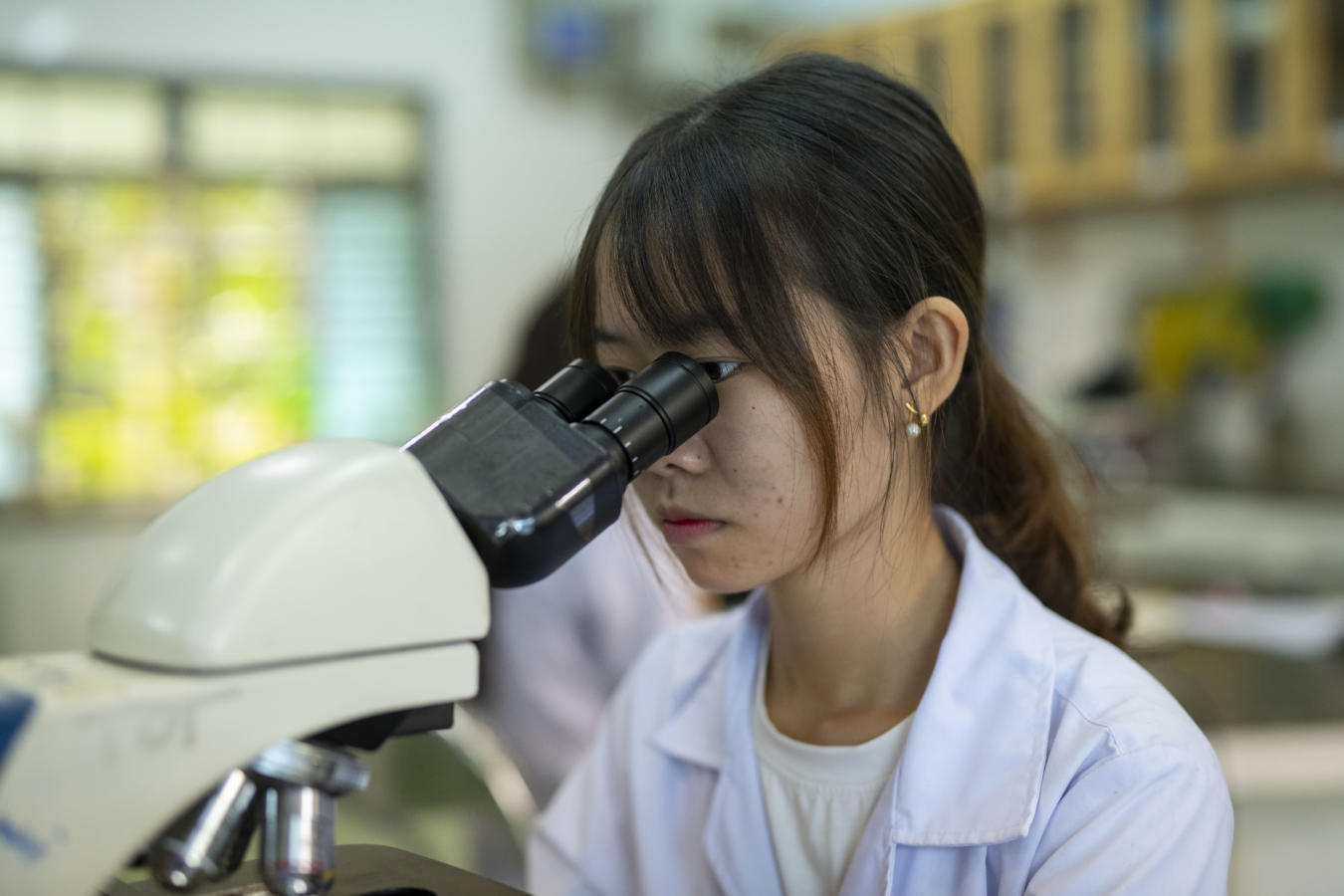 A student doing research in the Lab of Plant Cell and Tissue Culture. FZS cooperates with and supports environmental research at the University of Da Nang. Da Nang, Vietnam. © Daniel Rosengren 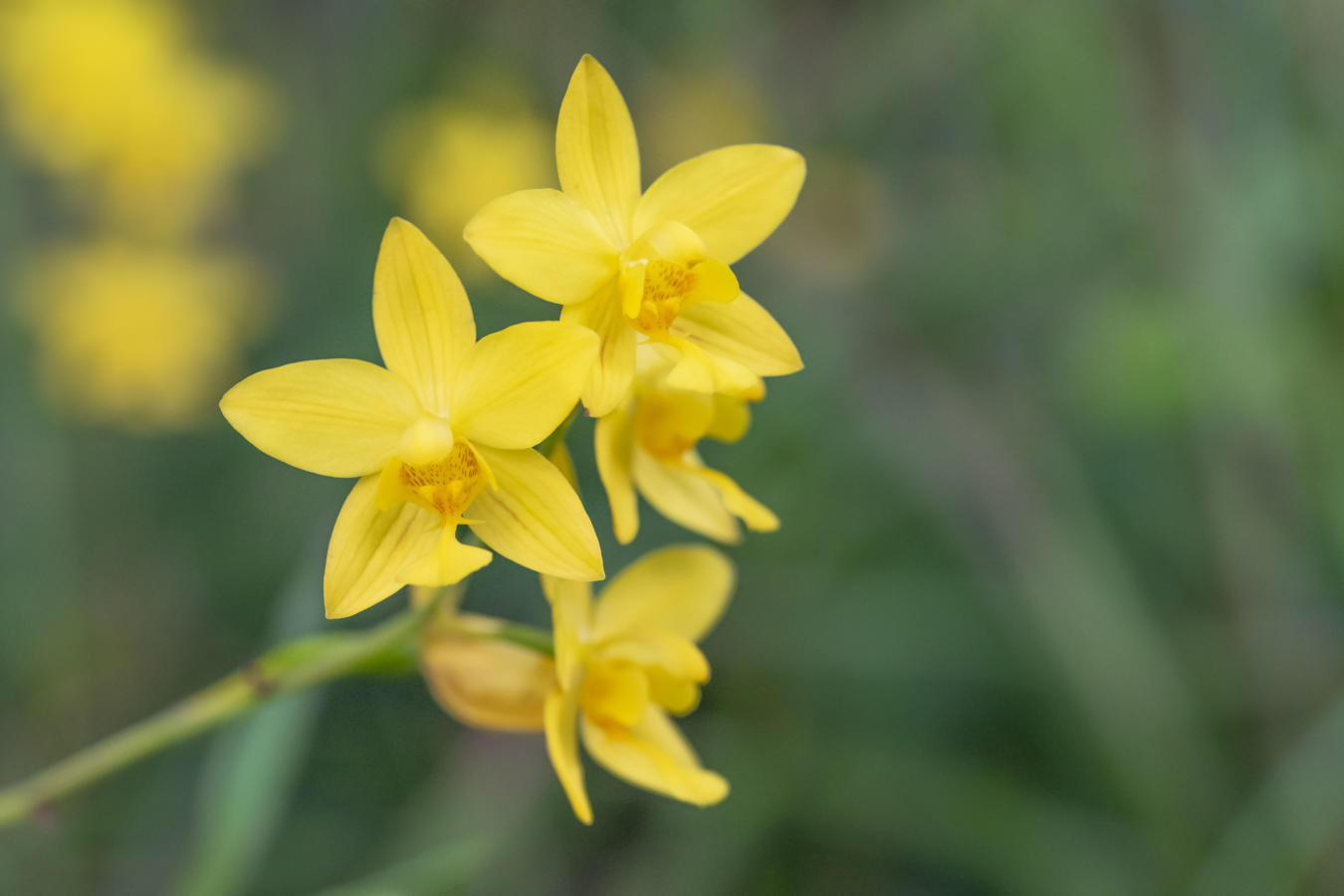 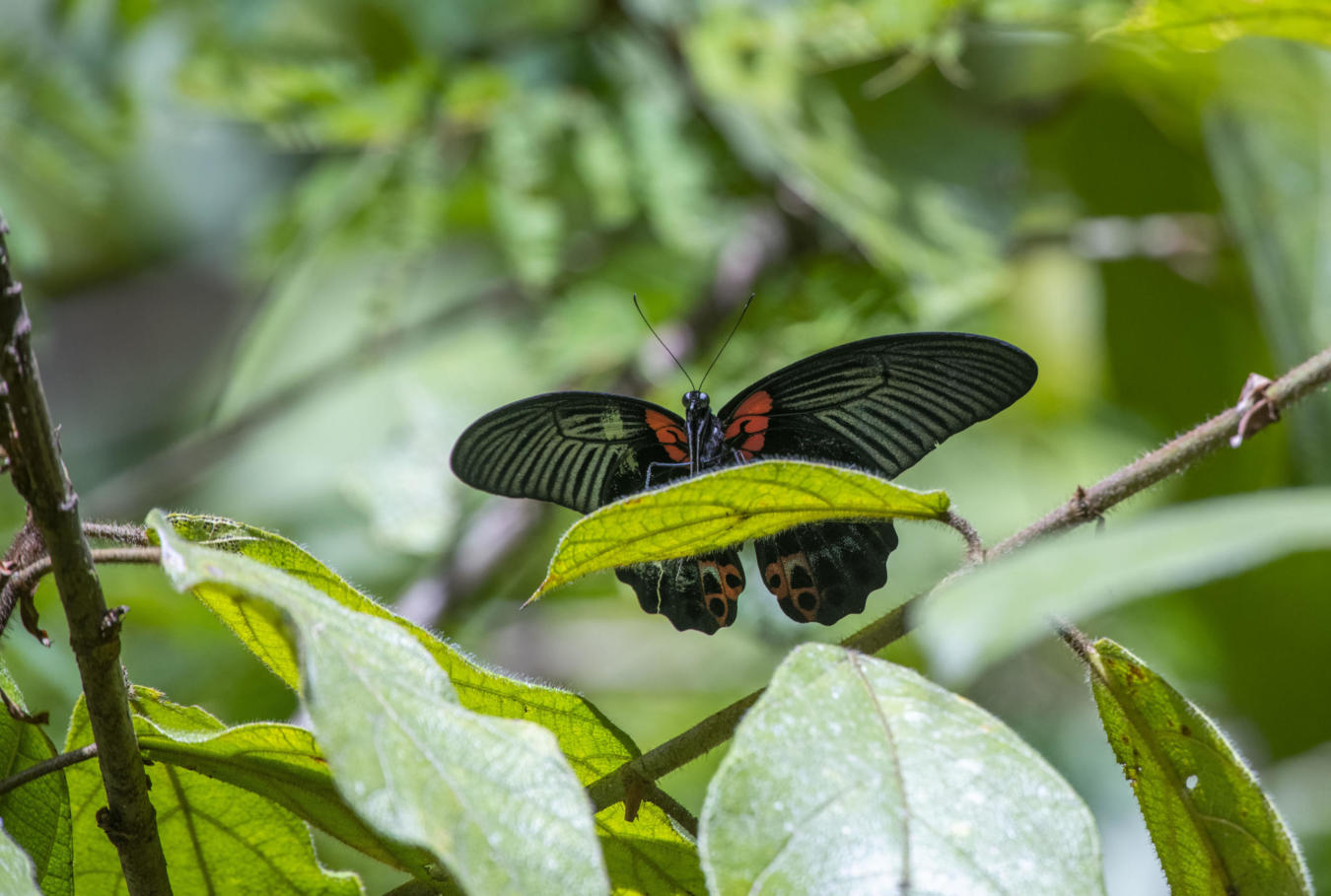 FZS expands conservation activities to include the endangered northern yellow-cheeked crested gibbons thanks to funding from Stiftung Artenschutz and its partner zoos.

FZS supports the establishment of Vietnamese NGO GreenViet, which aims to protect the unique forest ecosystem with endangered species in the central highlands region.

FZS establishes an annual practical training course for 25 biology and environmental science students, with the University of Danang and the Kon Ka Kinh Park Management.

FZS establishes the Endangered Primate Rescue Centre (EPRC) which is handed over to Leipzig zoo in 2013.

FZS initiates a project in Cúc Phương National Park (CPNP) to assess the status of the Delacour’s langur.