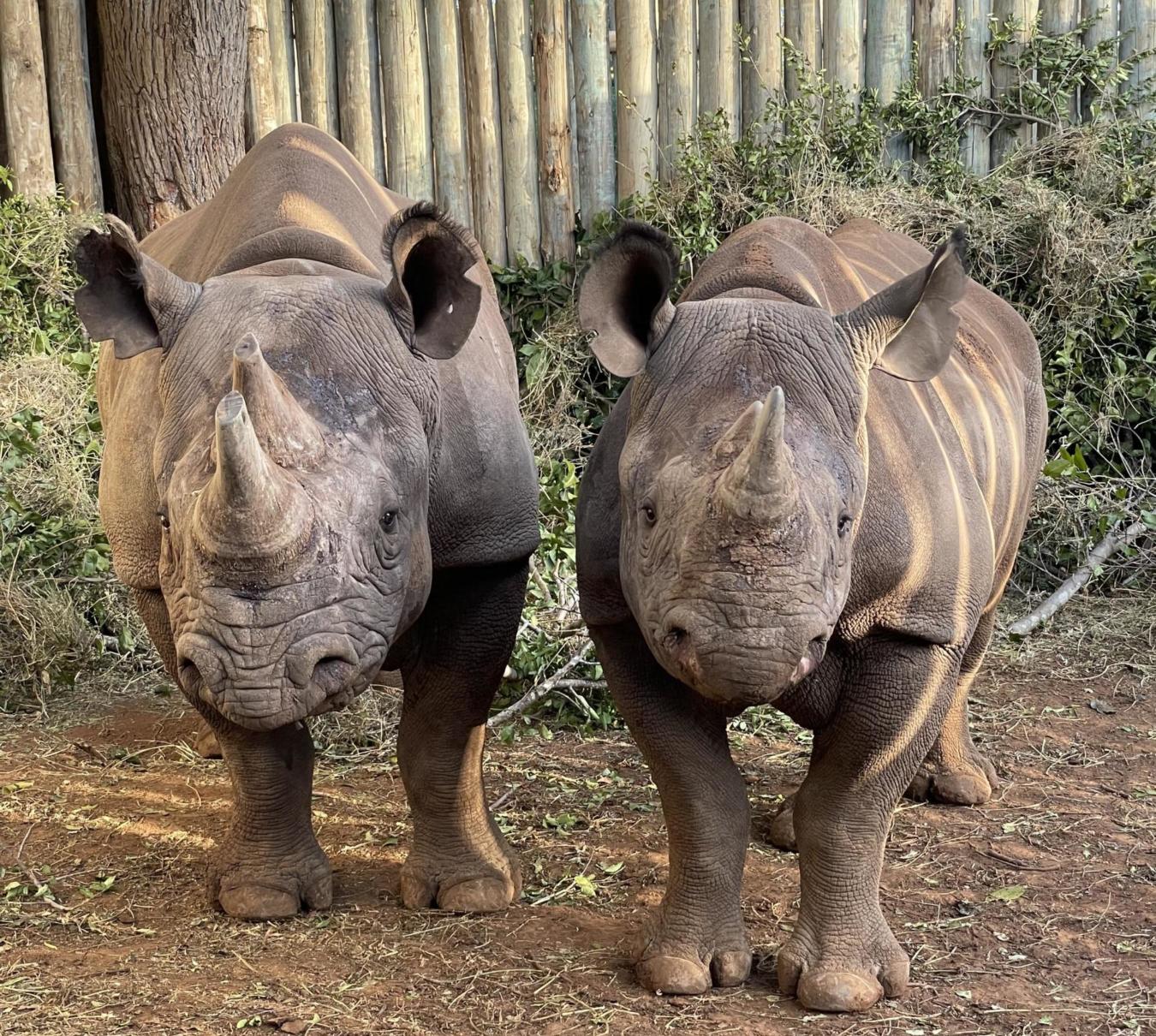 After nearly 30 years of absence, critically endangered black rhinos are being re-introduced to Gonarezhou National Park by the Gonarezhou Conservation Trust’s team of experts and partners.

An essential megaherbivore, the critically endangered black rhino that was once present in Gonarezhou National Park, has now returned.

With guidance from experienced veterinarians, ecologists, and animal handlers, the animals were recently relocated from three source populations within Zimbabwe to Gonarezhou National Park with success.
Now, after several weeks of acclimatization, the rhinos are being released.

The first animal released was a dominant bull named “Khaya” which means ‘home’. The name was given by the honorable Minister of Environment, Climate Change, Tourism and Hospitality Industry, Nqobizitha Mangaliso Ndlovu to signify that these animals have come back home to the Gonarezhou National Park in Zimbabwe. 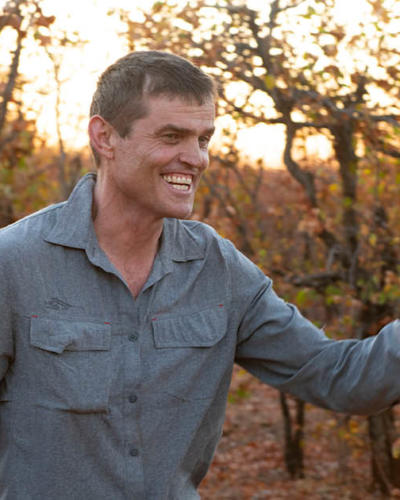 Although there is still a lot of monitoring work needed after release to ensure that the rhinos thrive and live safely within the Park, this is a significant milestone for the National Park’s development.

Risk is an inherent part of any major wildlife intervention because of the complexities that come with working with wild animals, especially ones that face poaching threats elsewhere. As such, before the rhinos were brought to Gonarezhou, the reintroduction team spent several years conducting a great deal of background work, such as security assessments, to prepare for this translocation.

Congratulations to everyone in the GCT team for spending over a decade planning this process and for the hard work that went into making this long-term project a reality! 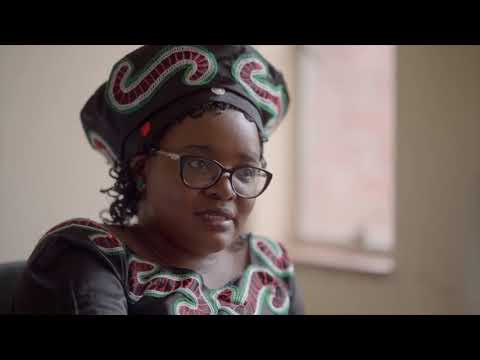 The Gonarezhou Conservation Trust (GCT) is an innovative conservation partnership between the Zimbabwe Parks and Wildlife Management Authority and the Frankfurt Zoological Society that is directly responsible for the management of Gonarezhou National Park.

Gonarezhou National Park, located in Zimbabwe’s South-East Lowveld, covers just over 5,000 km² of spectacular scenery incorporating the iconic Chilojo Cliffs, wide meandering rivers, and extensive woodlands. It is home to an estimated 11,000 elephants and forms part of the Great Limpopo Transfrontier Park, one of the largest protected areas on the continent, spanning three countries.

This is not the first re-location in which FZS took part. For example, in 2021 Nsumbu National Park welcomed 200 buffaloes and 48 zebras.

Image in header taken by the Gonarezhou Conservation Trust.