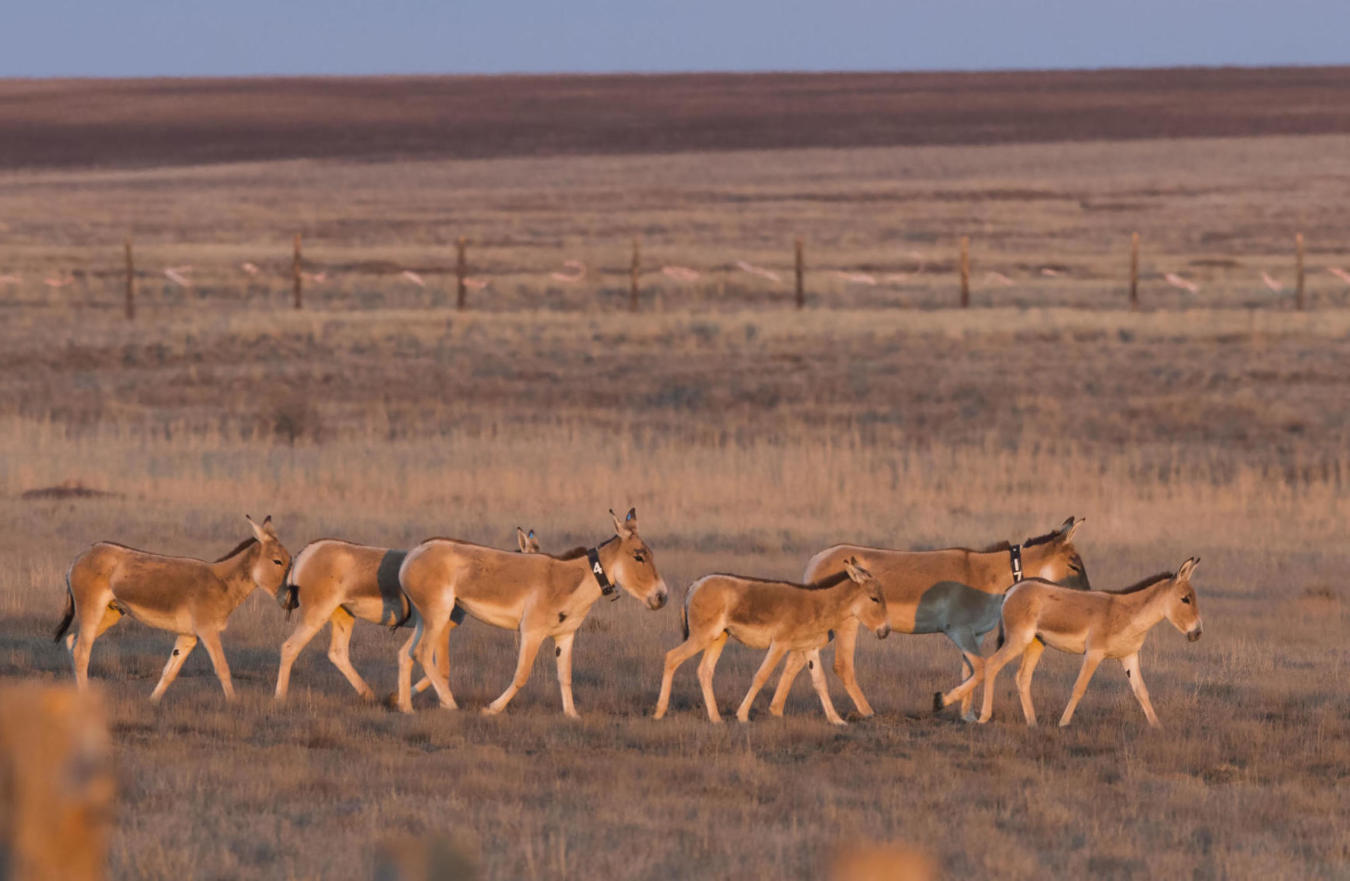 Four Kulan, an Asiatic wild ass, were transported 2,100 km by helicopter to an area where the species once roamed.

The steppe ecosystem in central Kazakhstan is enormous, nearly double the size of Germany. Consisting of temperate grasslands, winter deserts, and semi-deserts, this landscape supports many endangered species and features extensive and important wetlands. However, keeping the landscape healthy requires grazing herbivores, such as saiga antelope, Przewalski’s horse, and the Asiatic wild ass, the Kulan. These animals keep the vast steppe expanse in good ecological health by diversifying the grass base by spreading seeds in their droppings and grazing plants which helps keeps fires at bay.

Where have all the Kulan gone?

Since the 1930’s the steppe has not had the herbivore diversity it needs. Many steppe species are endangered or declining in numbers, with some already lost in this part of the world, including Przewalski’s horse and the Kulan, mostly as a result of poaching pressures. Currently, the Kulan that are still present in Kazakhstan are found primarily in the Southeast of the country, within Altyn Emel National Park.

To re-populate the steppe, Kulan need to be brought from Altyn Emel to central Kazakhstan because roads, infrastructure, and mountains block their way. But transporting them is also no easy feat. Mountain ranges and incomplete roads have made the task challenging for the Altyn Dala Conservation Initiative, a multinational partnership working together with an ambitious vision to restore the Kazakh steppe ecosystem for wildlife and people. The Initiative has been gradually bringing groups of this species from the Park to a reintroduction enclosure in central Kazakhstan’s Altyn-Dala State Nature Reserve since 2017. So far the team have brought over nearly twenty animals, with four arriving just recently, in December 2022.

Since it is not yet possible to travel the entire route between Altyn Emel and the reintroduction enclosure by land transport, an MI-171 helicopter was needed to cover 2,100km of the route, an eight-hour flight. To ensure the greatest success of such a delicate procedure, a year’s worth of planning and organizing was needed to make sure that the animals would have veterinarian support, that funds were raised to cover the cost of the translocation, and that security measures such as 24/7 on-site monitoring, support by caretakers, and veterinarians were in place. 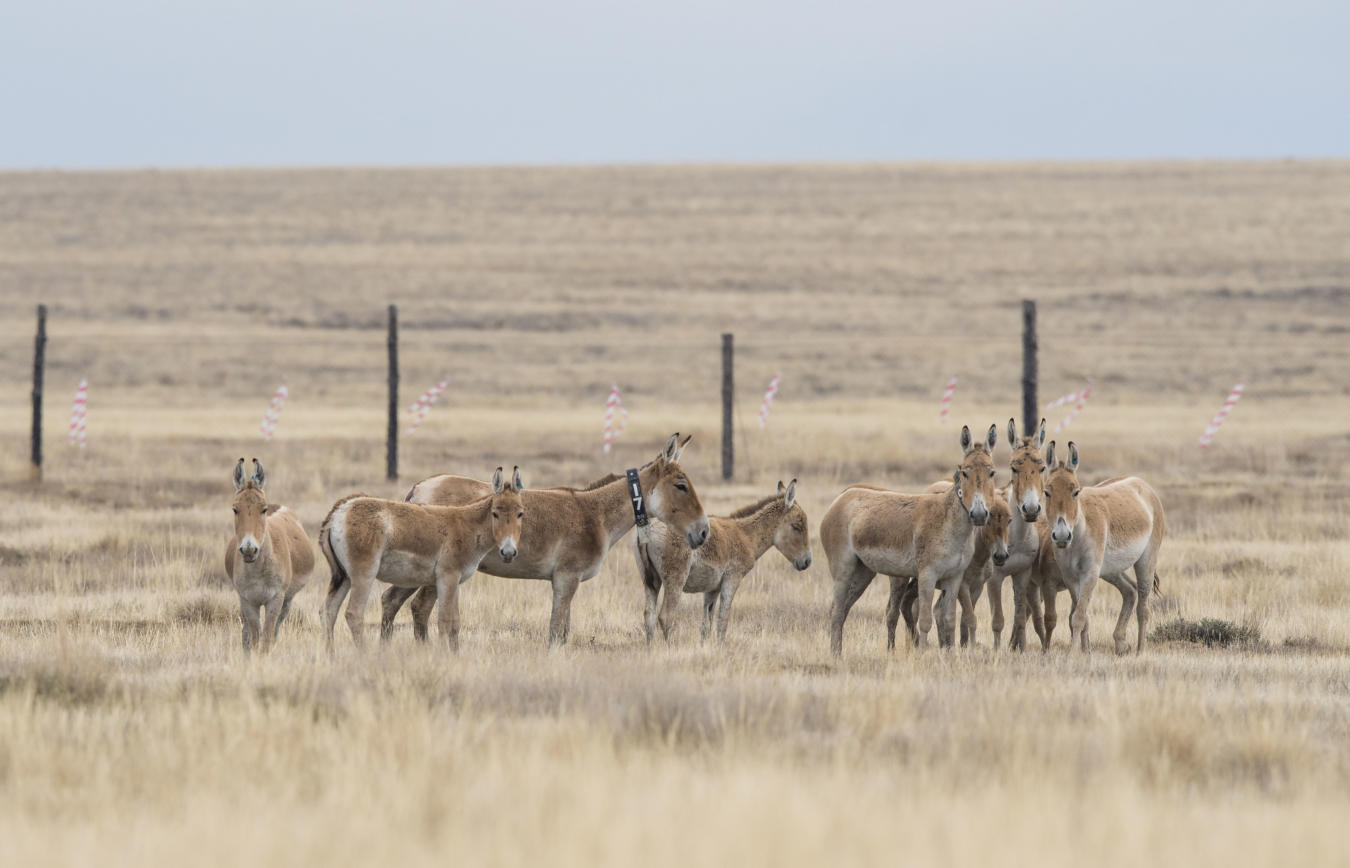 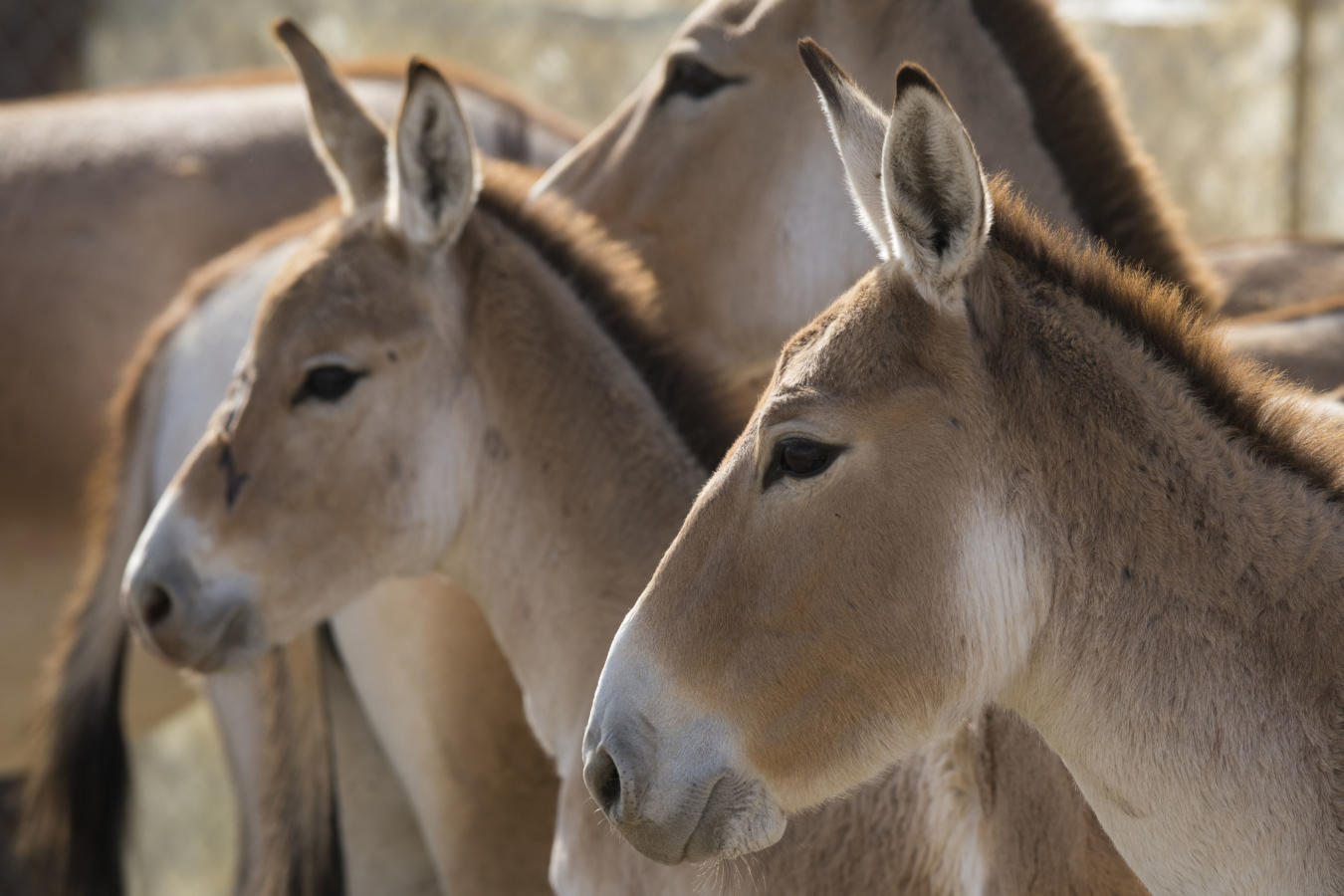 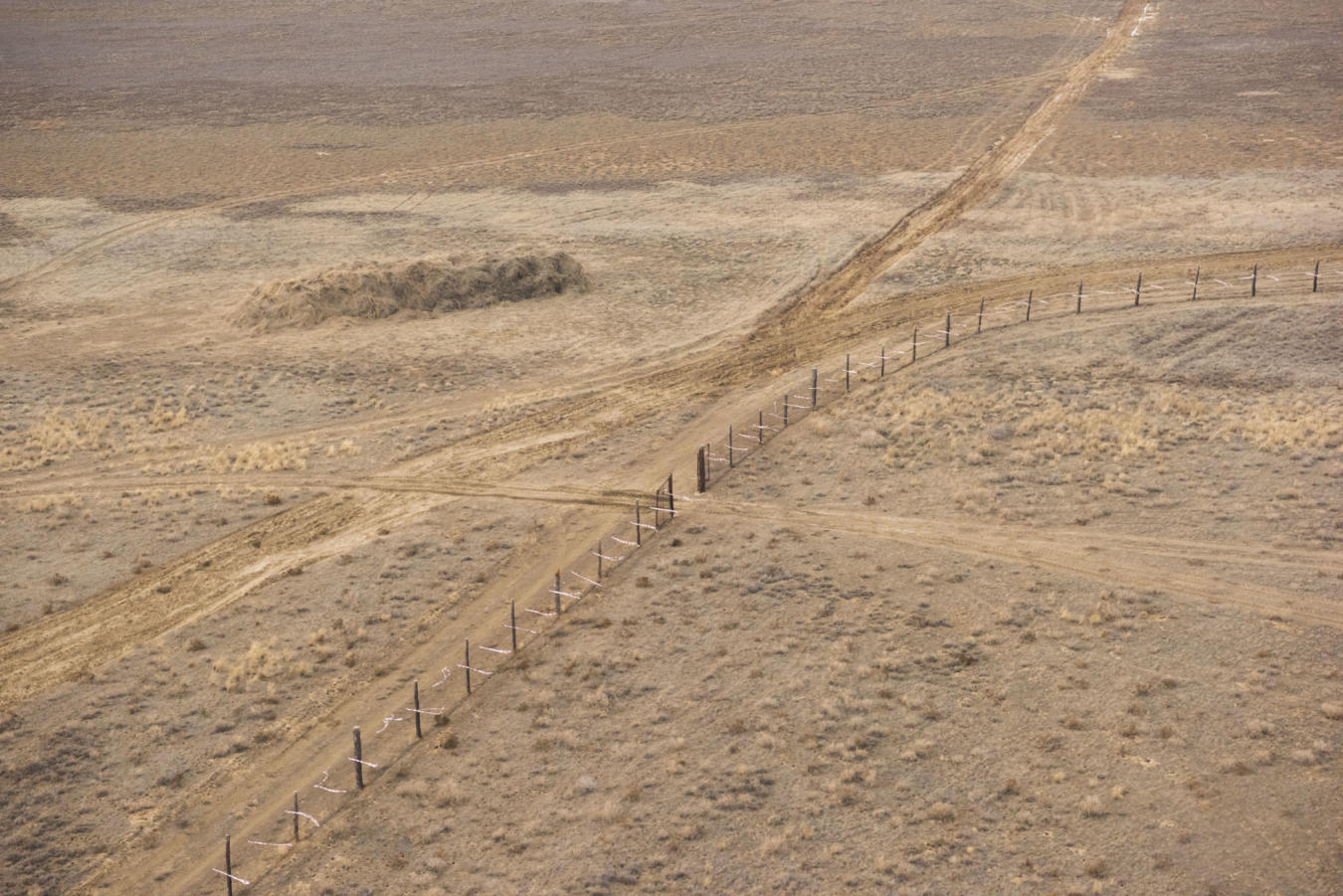 An unexpected turn of events

Wild animal reintroductions carry many risks. Stress resulting from capture and interactions between the animals cannot be fully controlled even with the utmost care to mitigate and manage these risks using a highly skilled and experienced team.

During the December 2022 translocation, all four Kulan, which consisted of two females and two young, did well during the helicopter journey and were successfully introduced to the Kulan already present in the enclosure.

However, a few days later, a male suddenly started attacking the two newly brought-in young Kulan, leading to the death of both.

The team emerges from this serious incident having learned new lessons about Kulan and with ideas on how to better fortify the enclosure for future re-introductions.

Currently, the Altyn Dala caretaker team and the FZS Kulan reintroduction officer are monitoring the other two newly brought-in Kulans. So far, those two are continuing to do well.

While the Kulan are in the enclosure, a sort of in-between space where they will remain until the team is confident that the animals have bonded well socially and feel at ease enough to grow their population, each will be fitted with a GPS collar.

These collars will then help the team track the whereabouts of the Kulan after they are released into the wider central Kazakhstan steppe and to make sure that the population is growing. Data from previous releases in 2017 and 2019 has helped the team track the animals and understand how they move in their new ecosystem. Additionally, the new Kulan born on the steppe in 2021 and 2022 show that past re-introductions have gone well.

The team will continue to follow strict international reintroduction guidelines and in line with the evidence of what works on the ground, will continue relocating individuals until the group in central Kazakhstan reaches a size of about 30 Kulan. These animals will then be the base for a sustainable population.

Planning for the next translocation, scheduled for autumn 2023, has already begun. The team hopes that a new road that is nearing completion in the area will bridge a gap between Altyn Emel and central Kazakhstan, allowing the team to bring in larger groups of Kulan.

Additionally, European zoos with Kulan in their enclosures are also interested in supplementing the wild population with their animals through an ex-situ program where captive animals are given a chance at life in the wild. This would also help boost the population of Kulan in central Kazakhstan.

More about the Altyn Dala Initiative

This project is a partnership between FZS, ACBK, the Committee for Forestry and Wildlife of the Ministry of Ecology, Geology and Natural Resources of Kazakhstan, Tiergarten Nuernberg, the Inland Norway University of Applied Sciences and international vets.

The Altyn Dala Conservation Initiative is a multinational partnership working together with an ambitious vision to restore the Kazakh steppe ecosystem for wildlife and people. For more visit the Altyn Dala website.

Photos © Daniel Rosengren, Association for the Conservation of Biodiversity of Kazakhstan