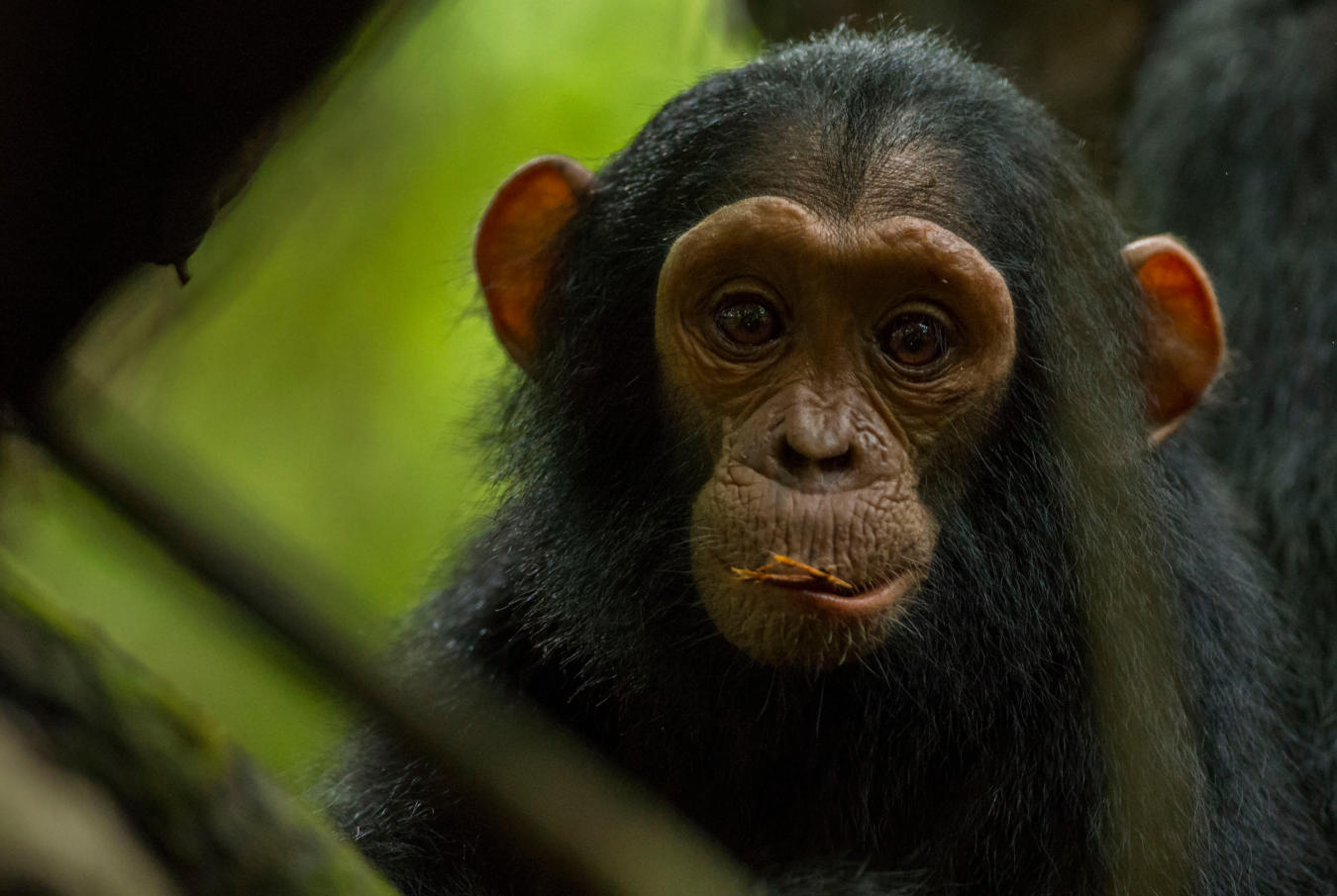 Restoring the Mahale-Katavi Corridor is critical to the conservation of endangered eastern chimpanzees in Tanzania.

The Greater Mahale Ecosystem in western Tanzania is situated on the shores of Lake Tanganyika. There are two key protected areas here, Mahale Mountains National Park (MMNP) which is 1,613 km2 in size, and Katavi National Park spanning 4,471 km2.

MMNP boasts incredibly rich biodiversity including a large population of the chimpanzee sub-species Pan troglodytes schweinfurthii. FZS has been supporting this protected area and surrounding region since 1986, supporting the development of the Park and its management in many ways, such as by providing infrastructure, conducting ecological studies, and empowering communities.

165 km away is Katavi National Park. This protected area is home to thousands of elephants, as well as hippos, cape buffalo, zebra, cheetahs, and hyenas. Both National Parks are connected by an important animal-made route called the Mahale-Katavi corridor. 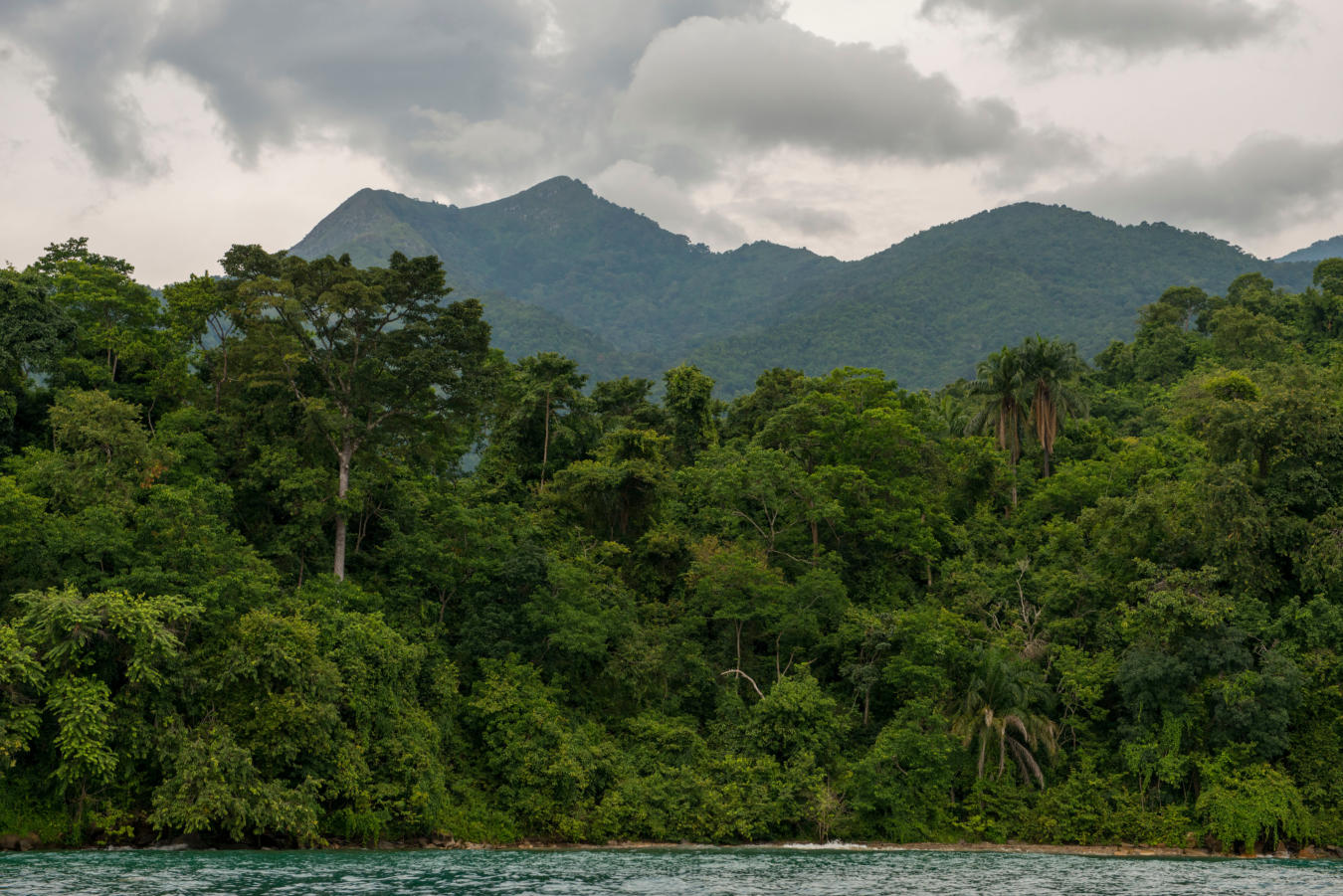 MMNP is home to ten species of primates including a large population of the chimpanzee sub-species Pan troglodytes schweinfurthii. © Daniel Rosengren 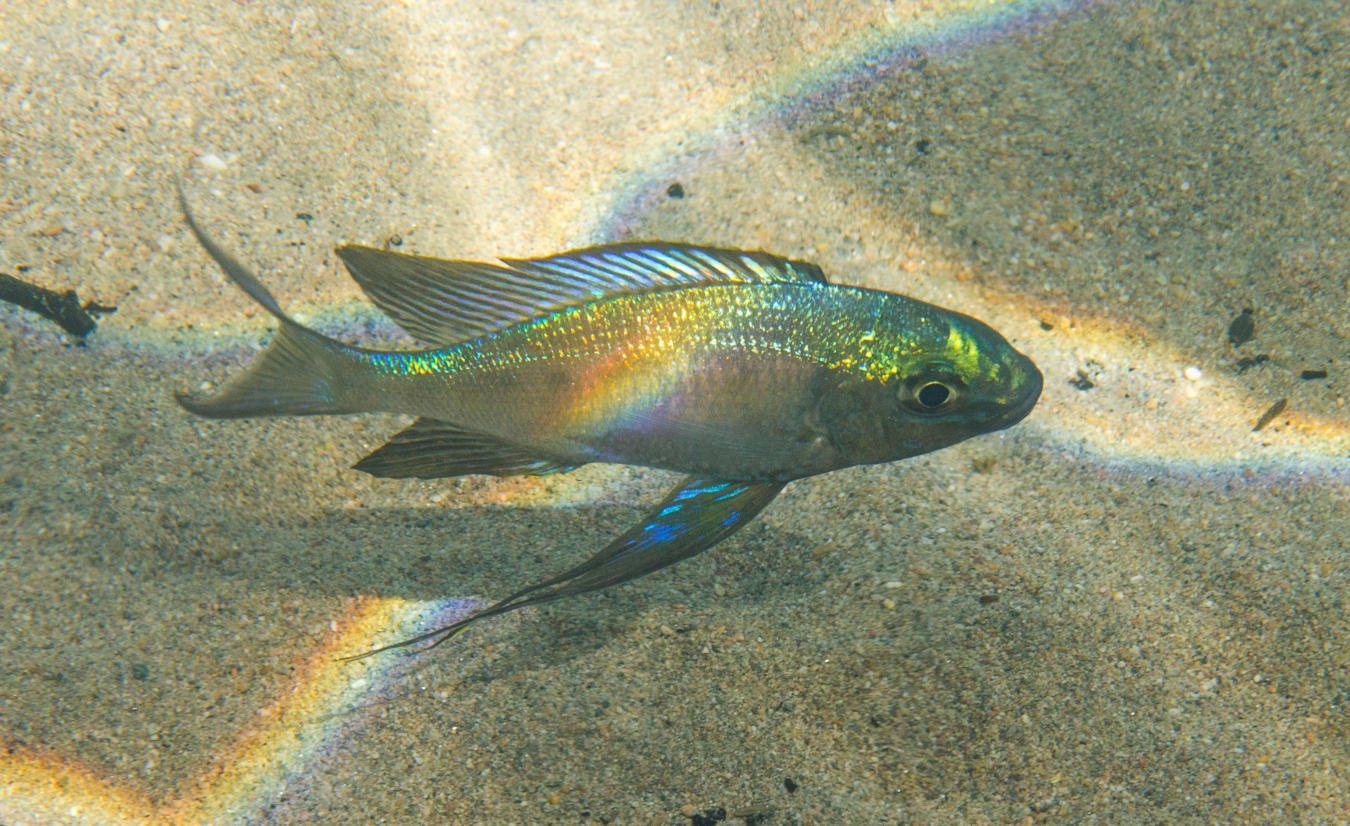 Cichlids are extremely diverse in Lake Tanganyika and species have specialized into many different niches, much like the Darwin Finches of Galapagos. MMNP extends 1.6 kilometers into Lake Tanganyika. © Daniel Rosengren

What are wildlife corridors?

A wildlife corridor connects two or more important habitats. Large mammals like elephants, great apes like chimpanzees, wild dogs, and even small mammals like duikers and other species use such spaces. Moving from one protected area to another helps animals in their search for food, water, mates, and for gene mixing. Such corridors are a crucial addition to ensure the long-term health of the nation’s protected ecosystem.

Many protected areas in Tanzania are usually connected in this way, however, threats such as charcoal burning, and timber logging have led to some corridors, including the Mahale-Katavi, to slowly disappear.

The Tanzanian Ministry of Natural Resources and Tourism announced a national agenda called “Wildlife Corridors Restoration Action Plan” in September 2022 as a follow-up to subsidiary legislation created in 2018. This Plan aims to implement step by step restoration of important wildlife corridors for all protected areas in the country, in order to protect and promote the conservation of wildlife and biodiversity.

In support of this plan, the Tanzania National Parks (TANAPA) in collaboration with FZS, Tanganyika, and Uvinza districts and with support from KfW German Development Bank, an initiative on the restoration of an important corridor between the Mahale and Katavi National Parks was commenced.

But first, more information was needed

To learn more about the corridor, TANAPA, the Tanzania Wildlife Research Institute (TAWIRI), and the Ministry of Natural Resources and Tourism using funding from FZS and the Jane Goodall Institute, conducted analyses to determine animal movements between the national parks. This included GIS mapping, speaking with local people, and observing the animals over a period of time.

This helped the team understand where precisely the animals go and what types of land uses they pass through, such as village-managed forests, district forests, and general unprotected land. From the analyses, the team learned that the Mahale-Katavi Corridor is one of the most important corridors in the GME which is still viable, with intact vegetation and few human activities. Their conclusion was that any damage that took place to the corridor could be restored.

Enhancing protection of the corridor

Using that data, the local government asked FZS to work with them and local villages to better protect forests within the corridor. This entailed establishing Participatory Forest Management whereby communities decide certain aspects of the forest, such as where the borders of each village’s forests, deciding on management plans and bylaws for the forests to determine what activities can take place in the space, such as timber removal and growing crops. Additionally, each village set up a team of guards called Village Forest Scouts, who would report illegal activities to local government leaders or TANAPA.

FZS’s role in this process is to provide funding, workshops, and education on best conservation practices.

Future plans for the corridor

In the future, the corridor will be gazetted under the new “Wildlife Corridors Restoration Action Plan” regulations. This is a subsidiary law under the wildlife act that means that all stakeholders, namely the villages and TANAPA will become official beneficiaries of the corridor. They will be able to form a governing body consisting of representatives from TANAPA, villages, the local government and the Ministry of Natural Resources and Tourism, that will be responsible for managing the corridor as one piece of land.

More news from our African projects