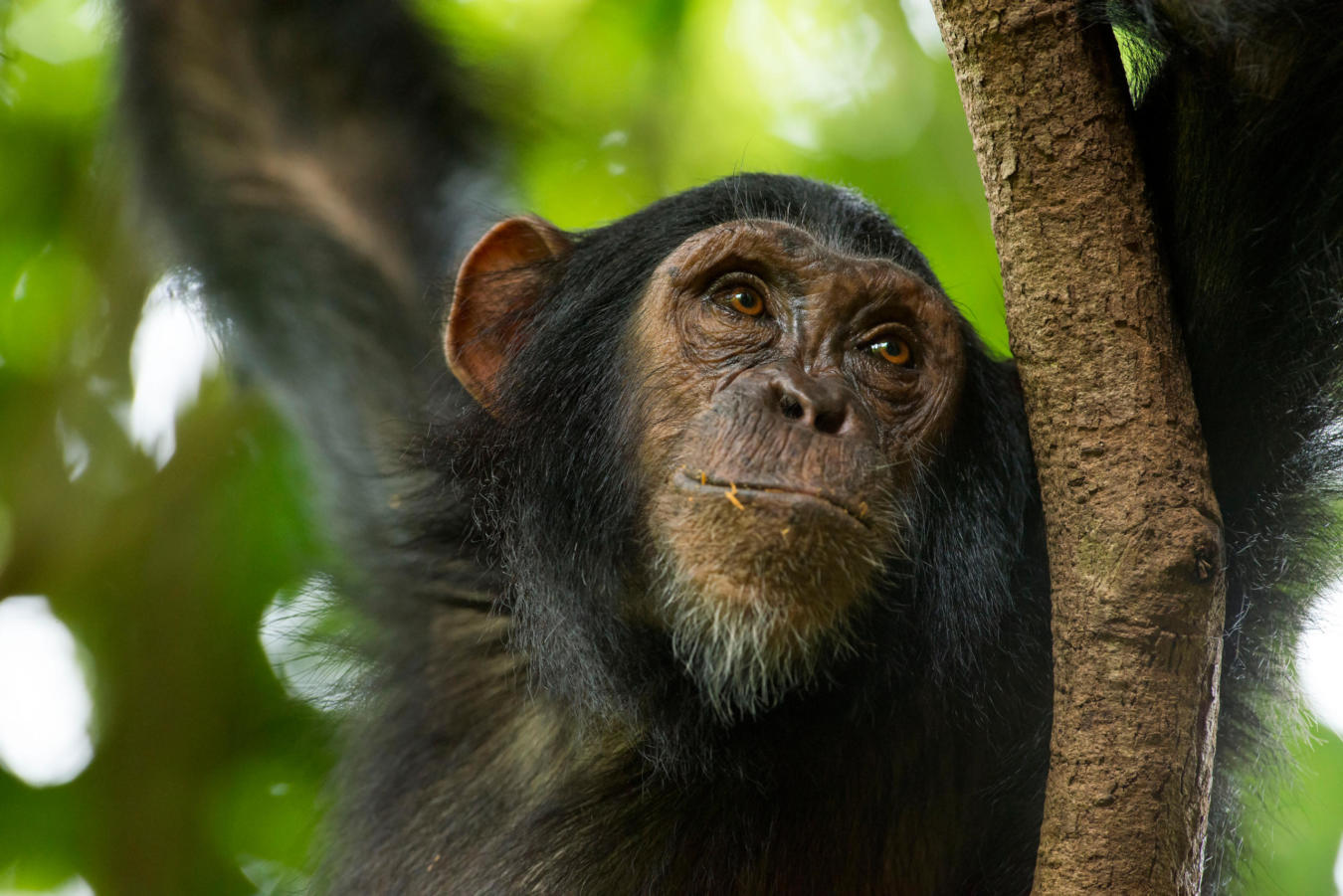 At the western tip of Tanzania, on the shore of Lake Tanganyika, lies a mountainous region boasting chimpanzees and rich biodiversity. The Greater Mahale Ecosystem, with the Mahale Mountains National Park at its core, contains a mosaic of overlapping montane forest and mountain grasslands at higher altitudes. It is an integral part of the globally recognized Eastern Afromontane biodiversity hotspot. Here, tropical rainforest animals, savannah and miombo woodland species such as elephants, and unique aquatic species are at home. Researchers began studying Mahale’s chimpanzees, the largest population in the world, starting in the 1960s. 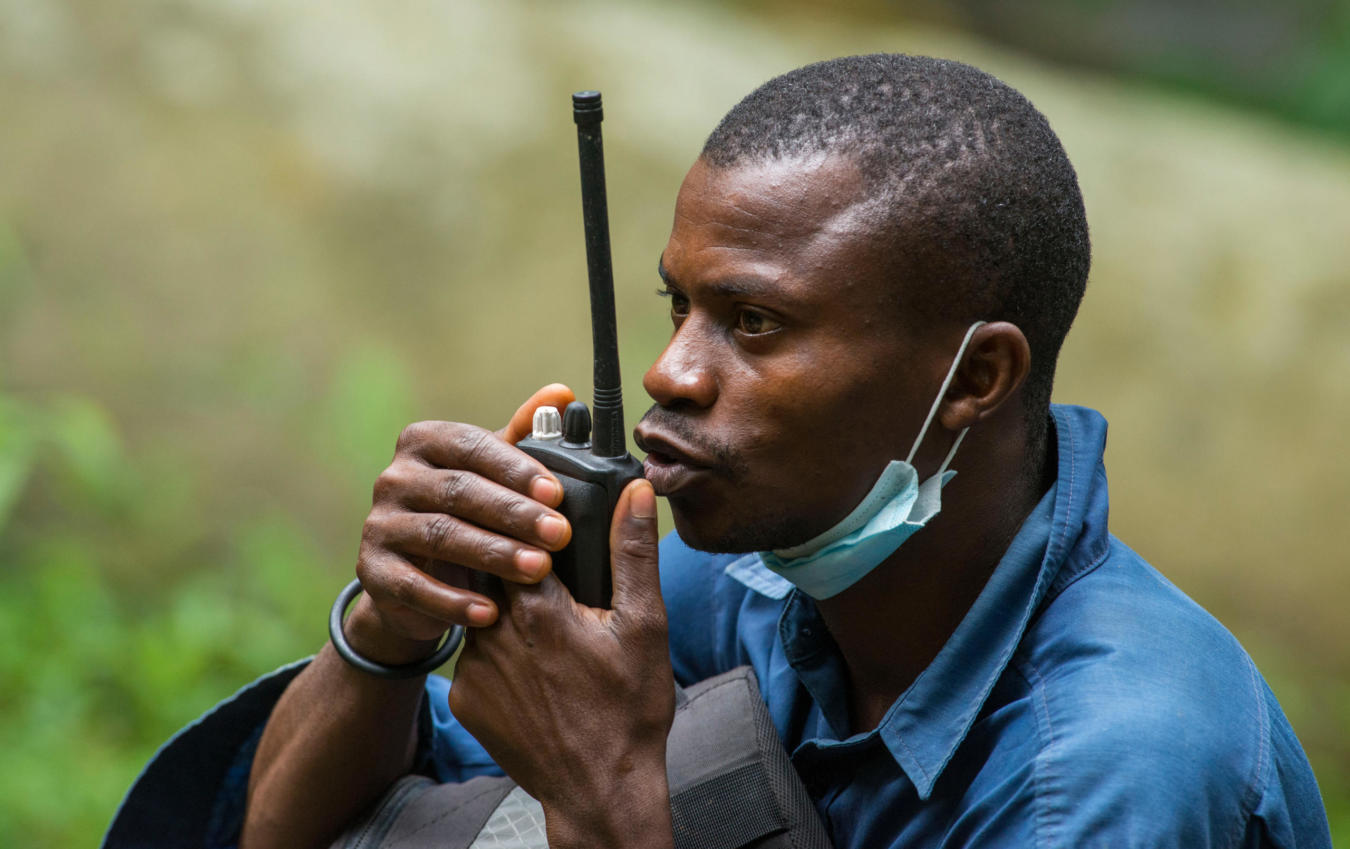 How do we know how many Chimpanzees are in Mahale and where they are? Our trackers keep tabs on them, such as this FZS employee. © FZS/Daniel Rosengren 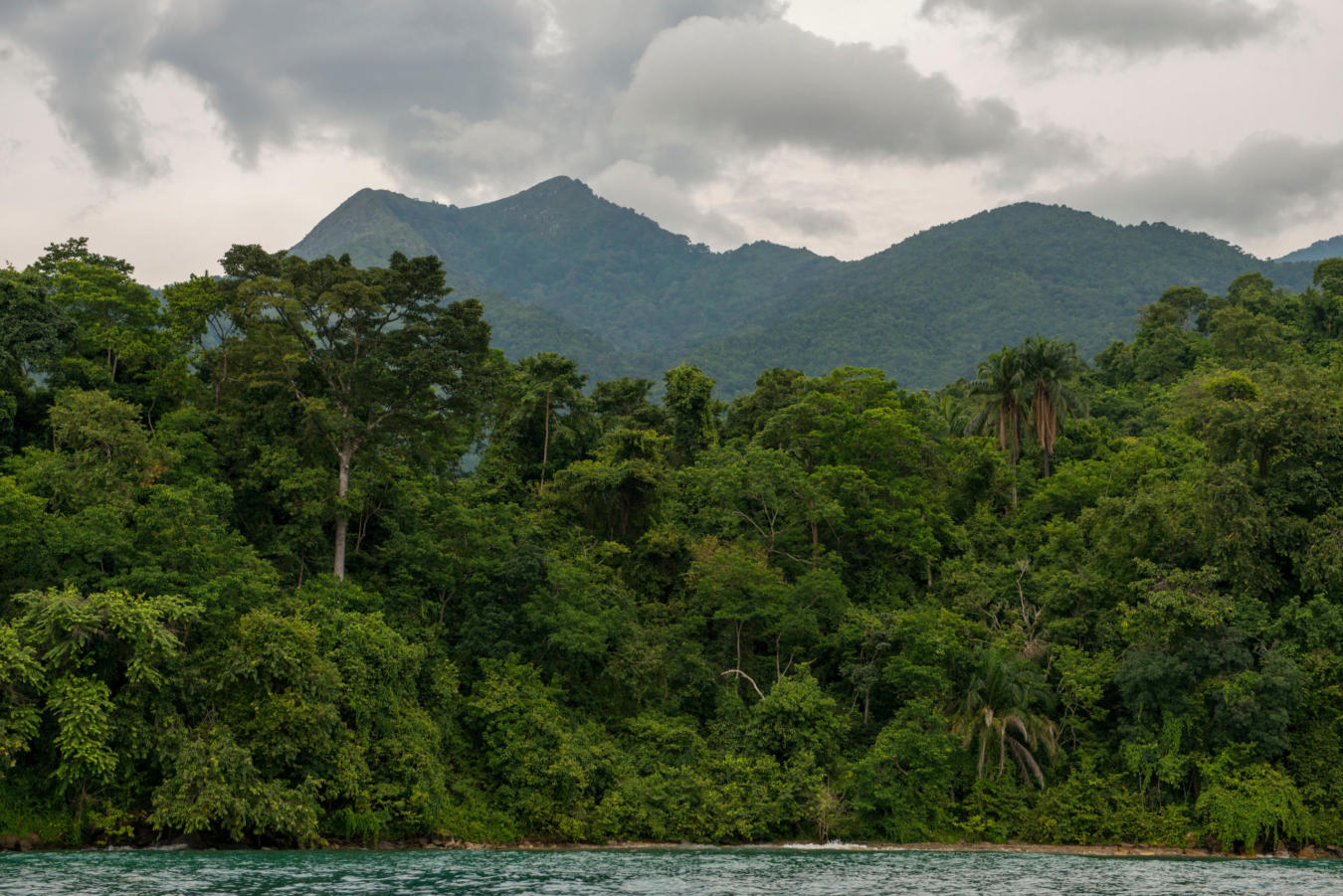 The Greater Mahale Ecosystem, contains a mosaic of overlapping montane forest and mountain grasslands at higher altitudes. It is an integral part of the globally recognized Eastern Afromontane biodiversity hotspot. © FZS/Daniel Rosengren 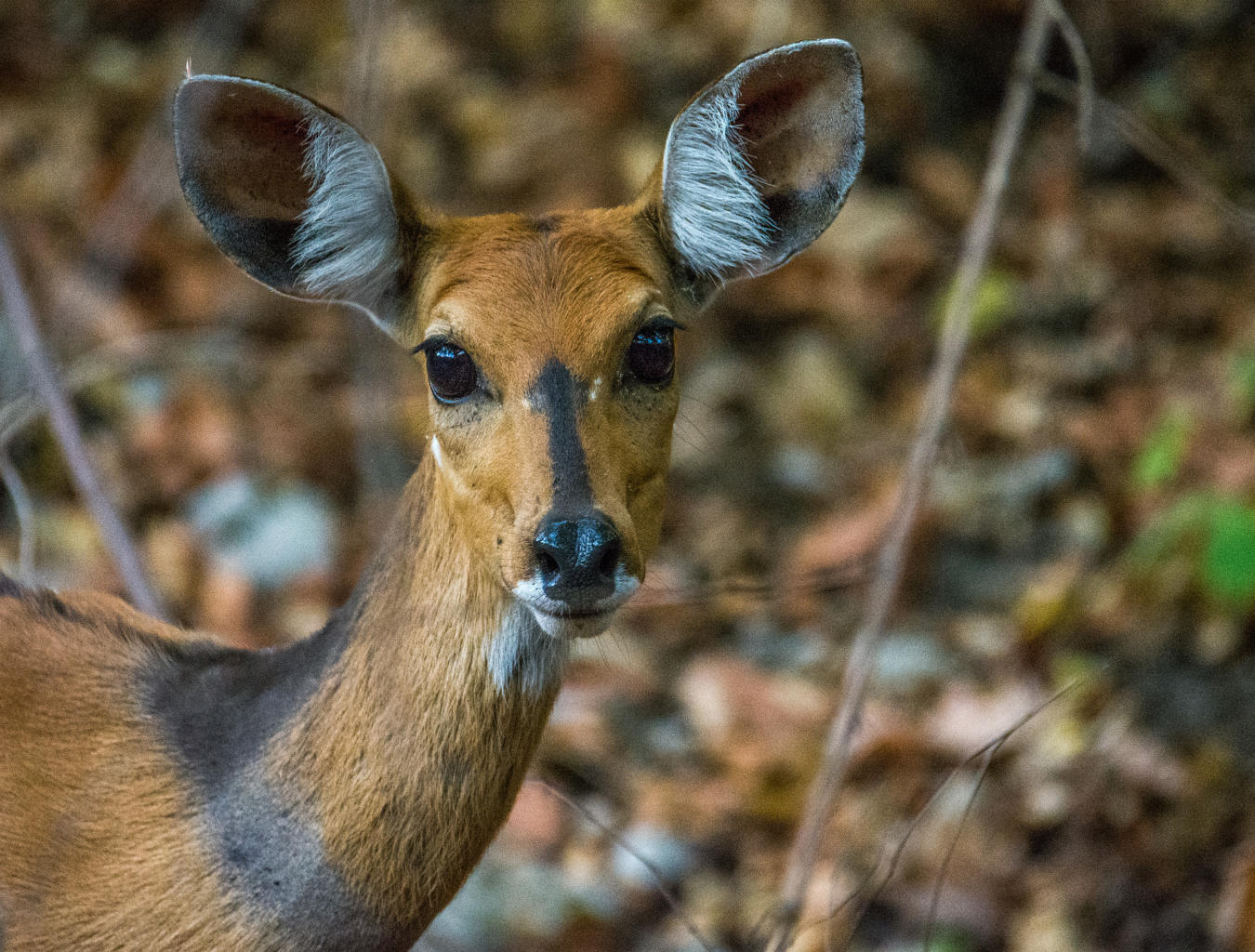 In Mahale tropical rainforest animals, savannah and miombo woodland species such as this bushbuck are at home. © Carole Boag/FZS 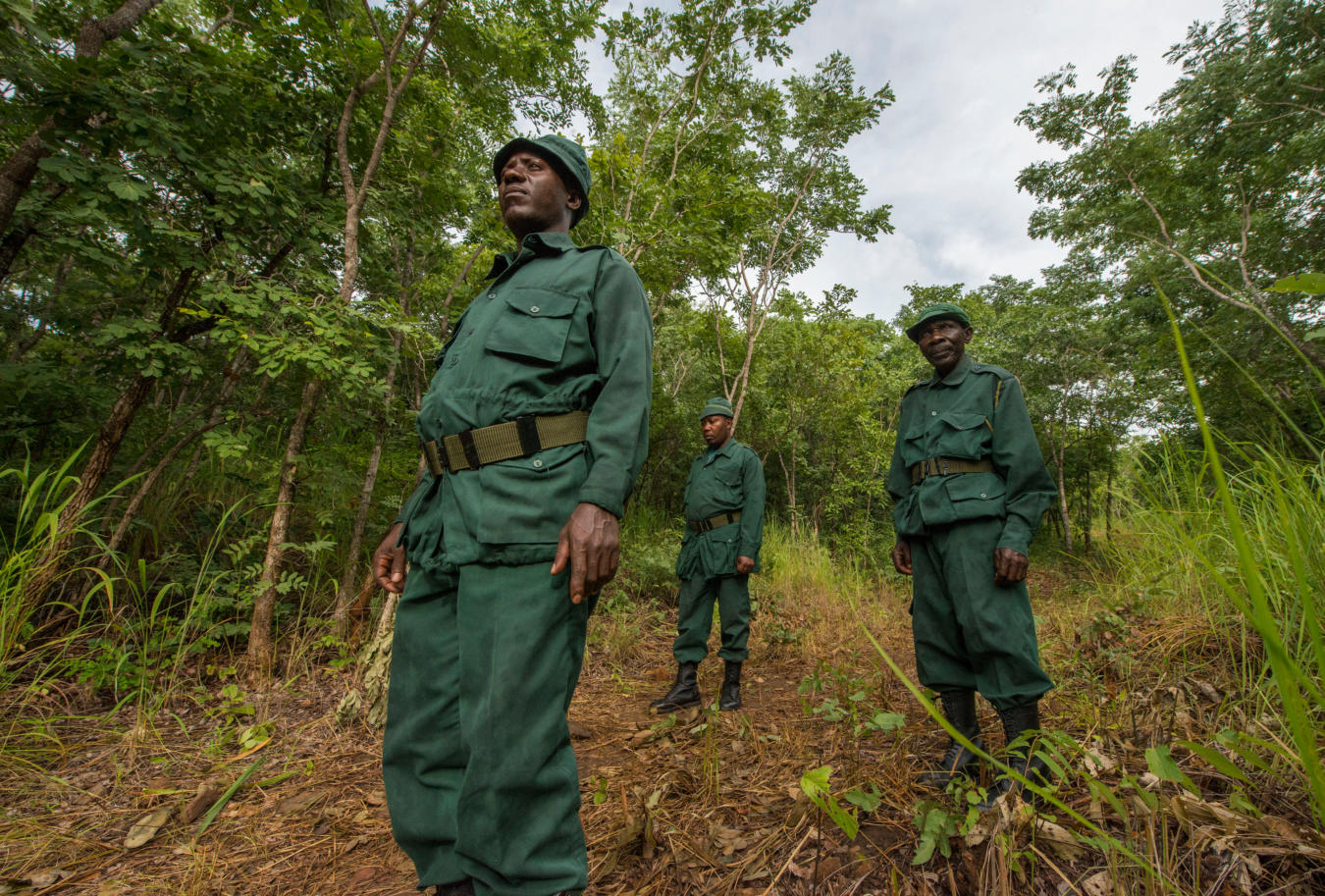 Volunteer rangers from the communities around the nearby Tongwe West Forest Reserve helping to take care of the protected area with support from FZS. © FZS/Daniel Rosengren 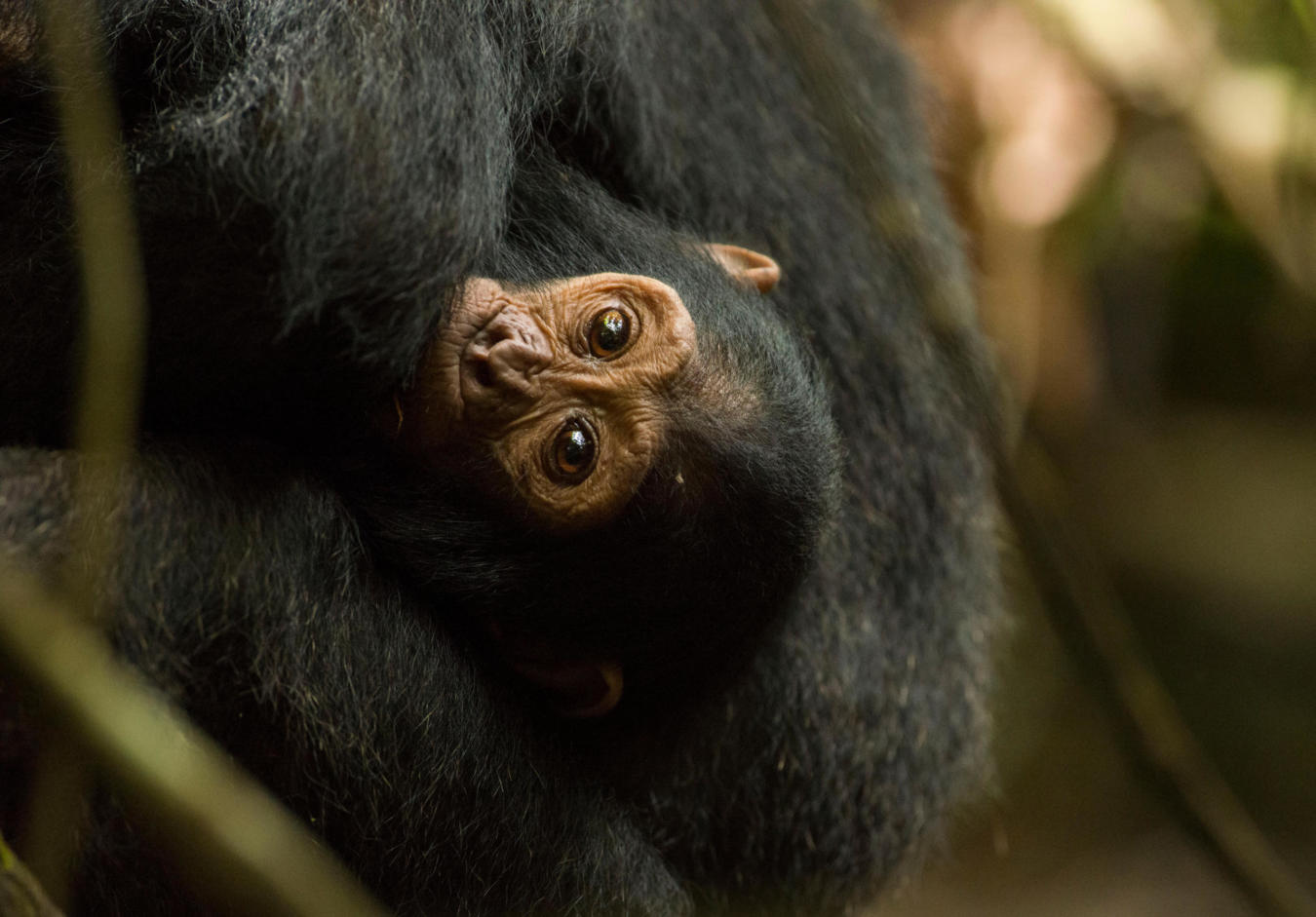 Mahale boasts one of the world’s largest population of chimpanzees. © FZS/Daniel Rosengren 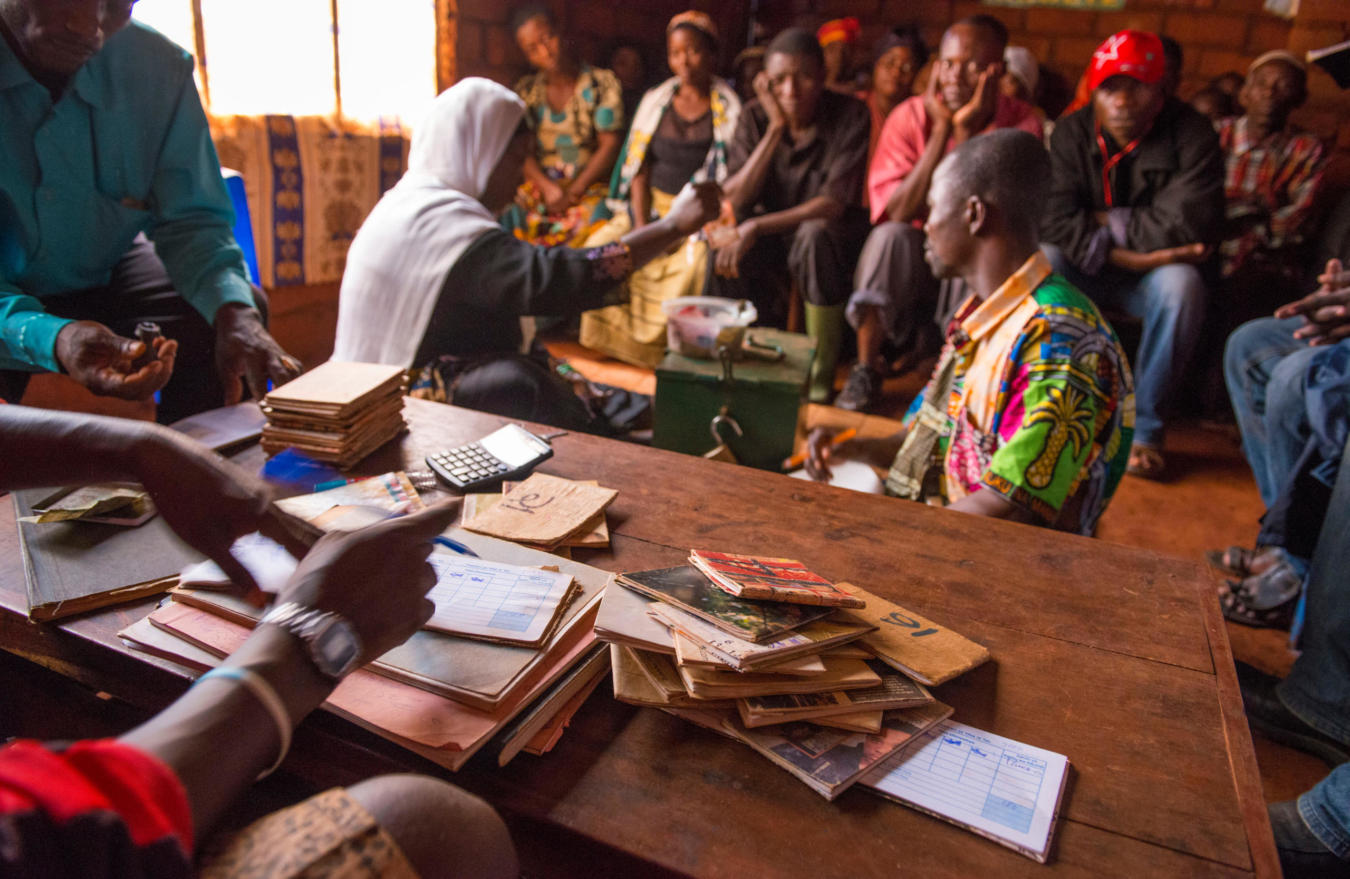 The Mahale project has a long history of supporting the formation and successful operation of COCOBA savings and loans groups. In 2018 there were 71 COCOBAs in the area. © FZS/Daniel Rosengren 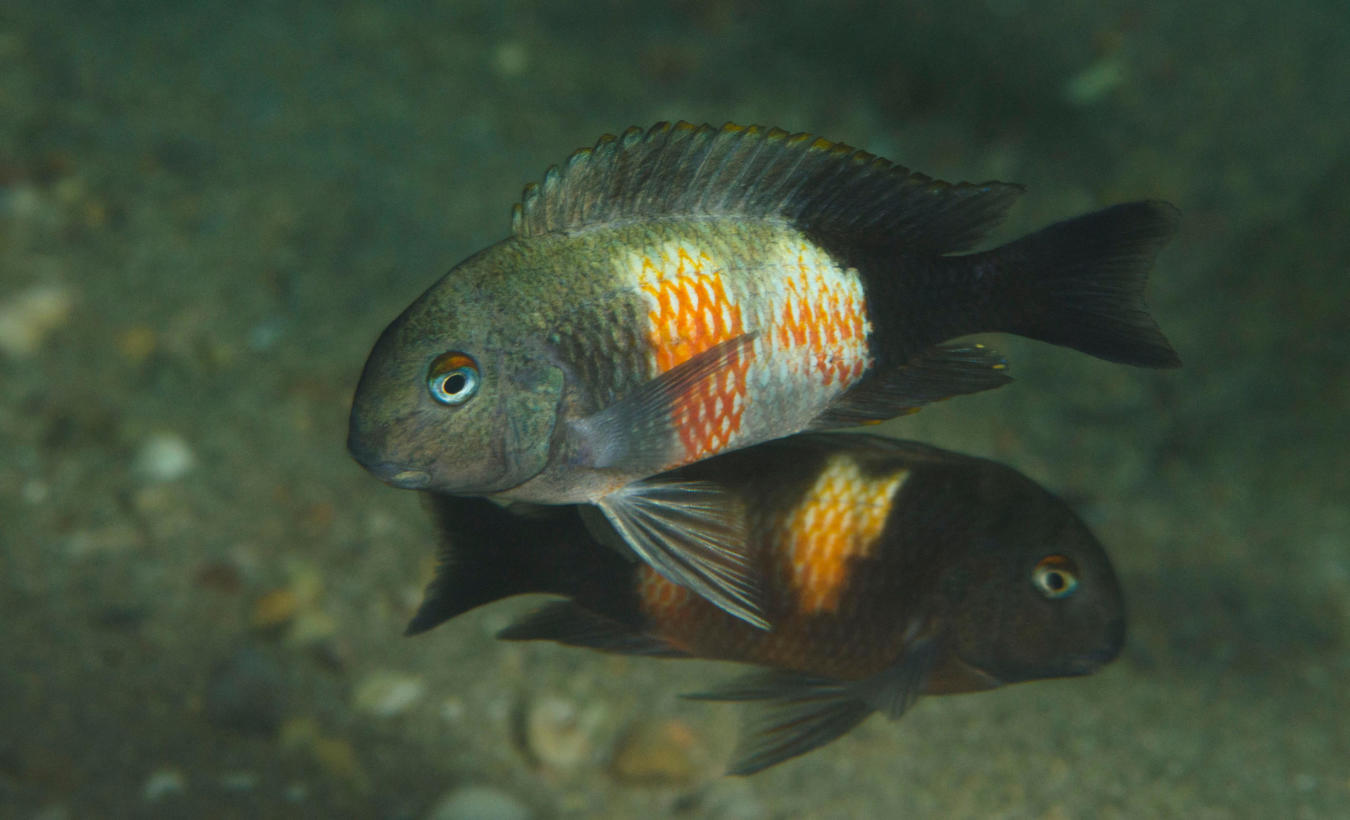 Mahale National Park extends 1.6 kilometers out into Lake Tanganyika. The lake is world-famous for its numerous species of cichlids such as this one. © FZS/Daniel Rosengren 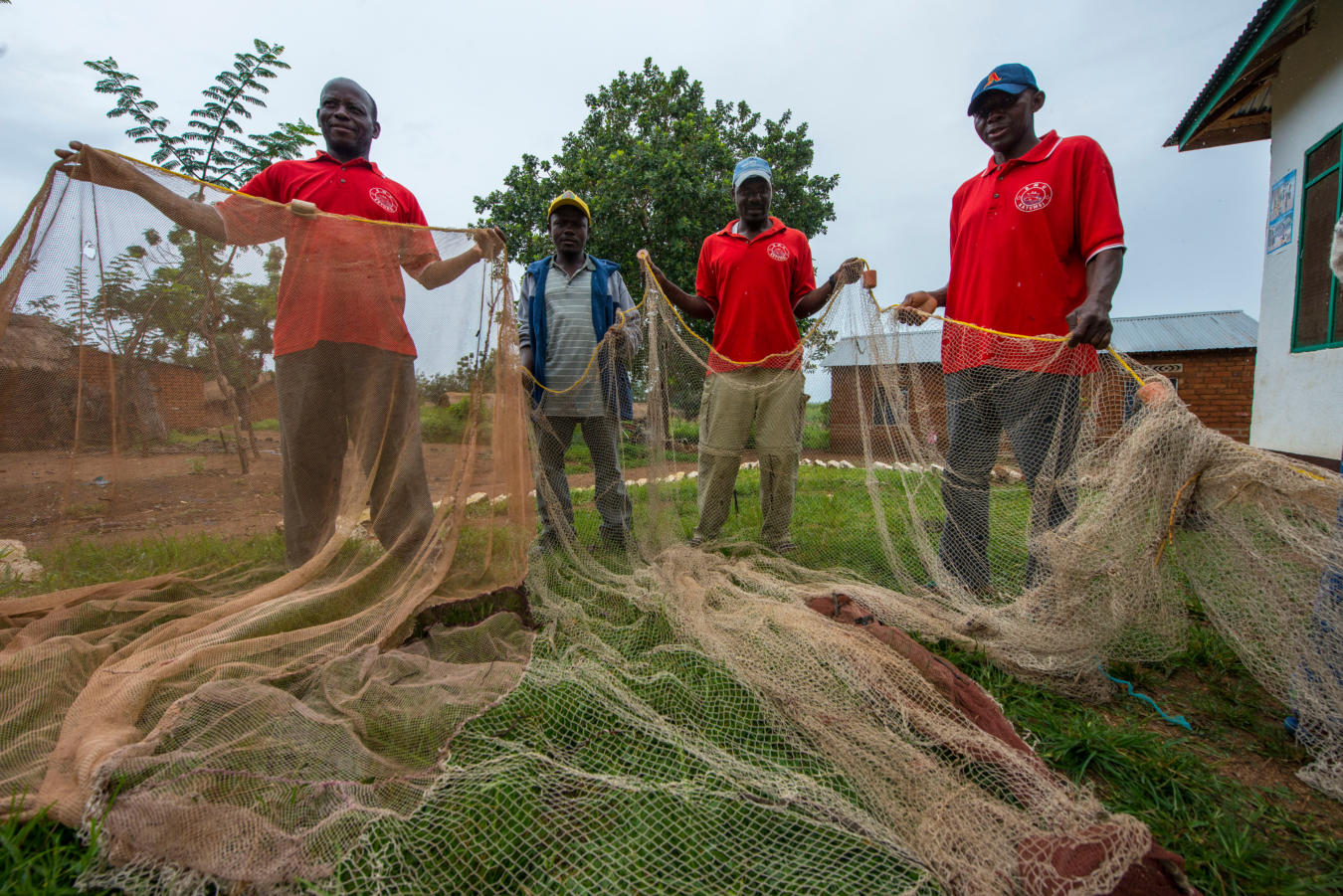 Illegal fishing nets, such as nets with holes that are too small or non-biodegradable nets are confiscated by FZS partner Beach Management Unit (BMU) in Katumbi, just north of Mahale National Park. © Daniel Rosengren / FZS 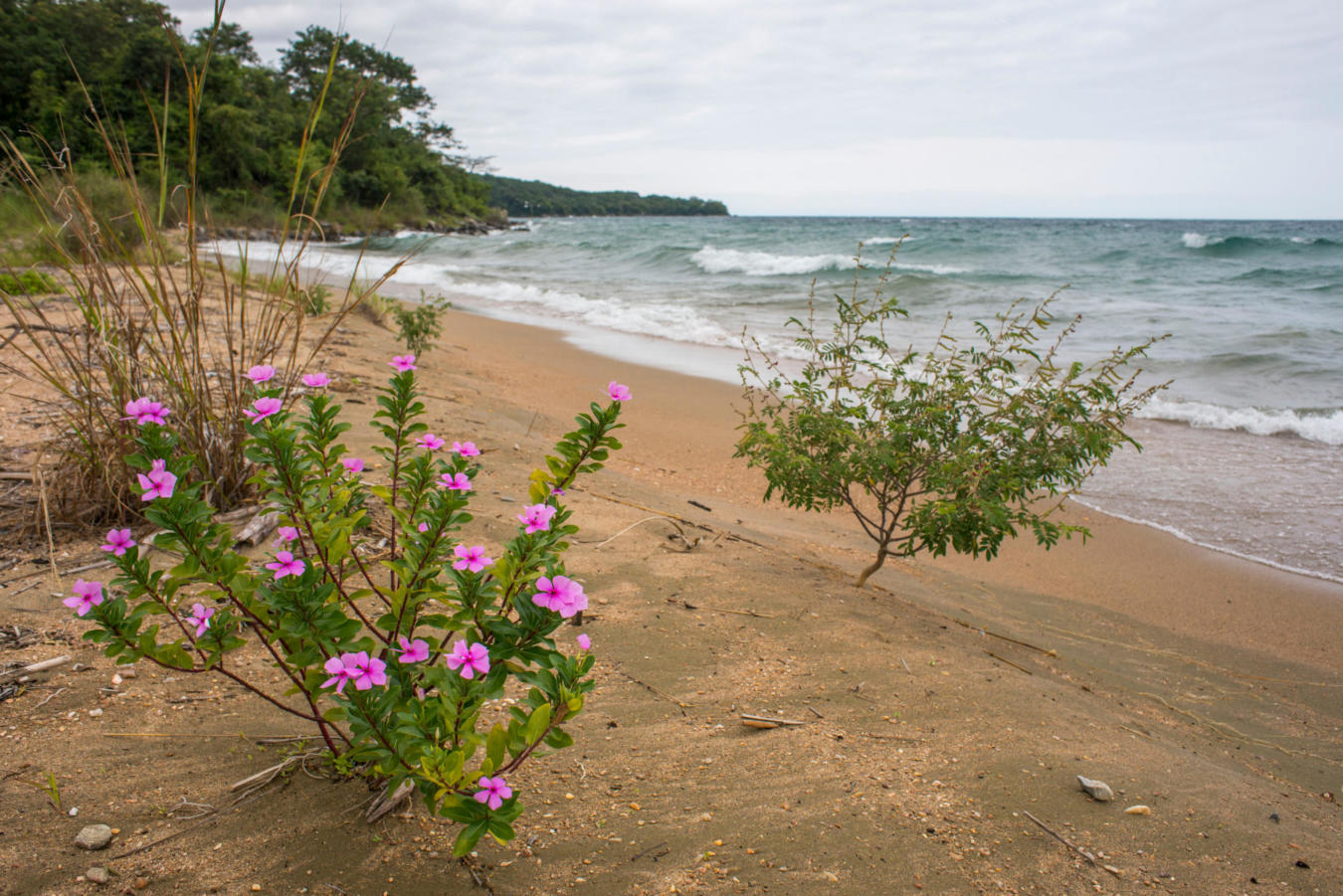 The Mahale Mountains National Park on the shores of Lake Tanganyika is the core of the Greater Mahale Ecosystem (GME). This is globally recognized as a biodiversity hotspot. © FZS/Daniel Rosengren 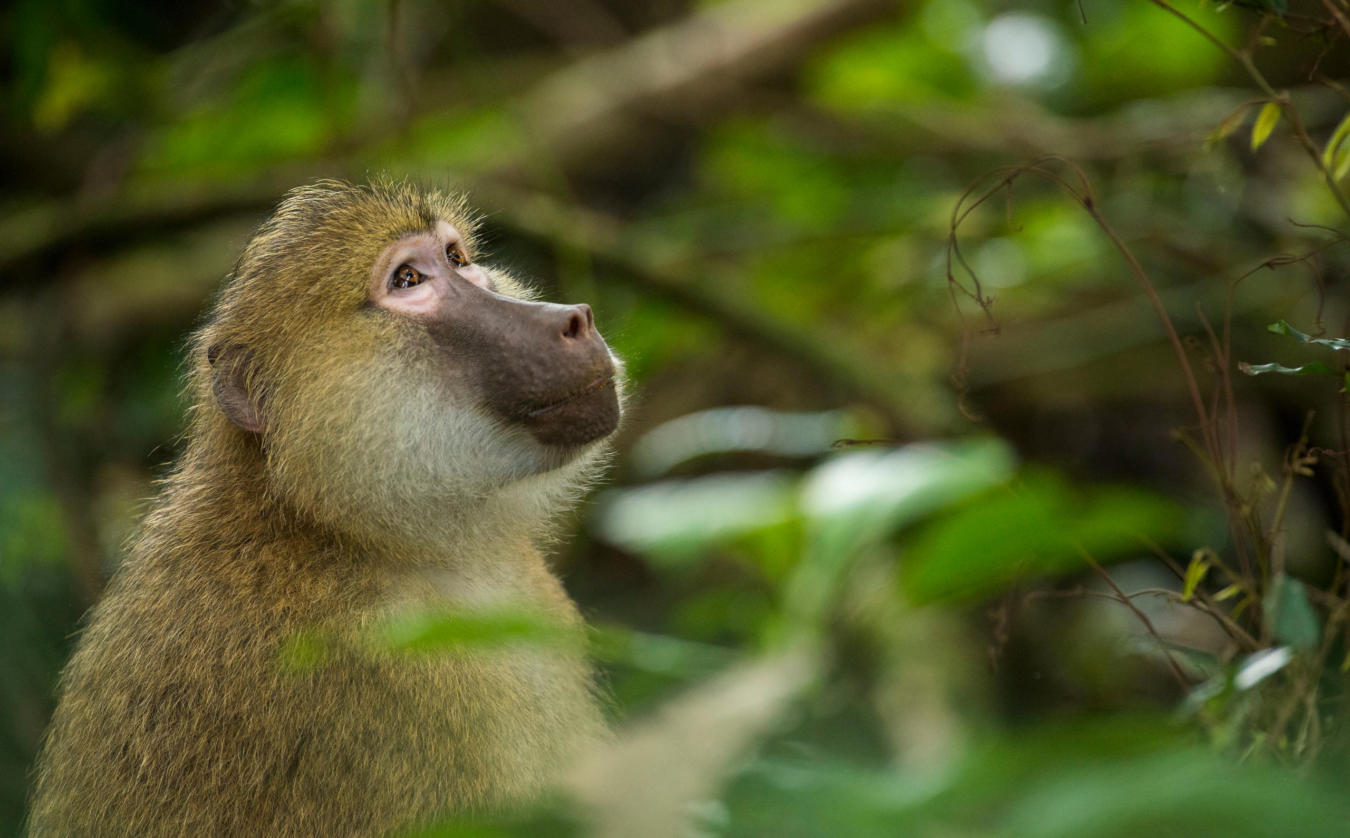 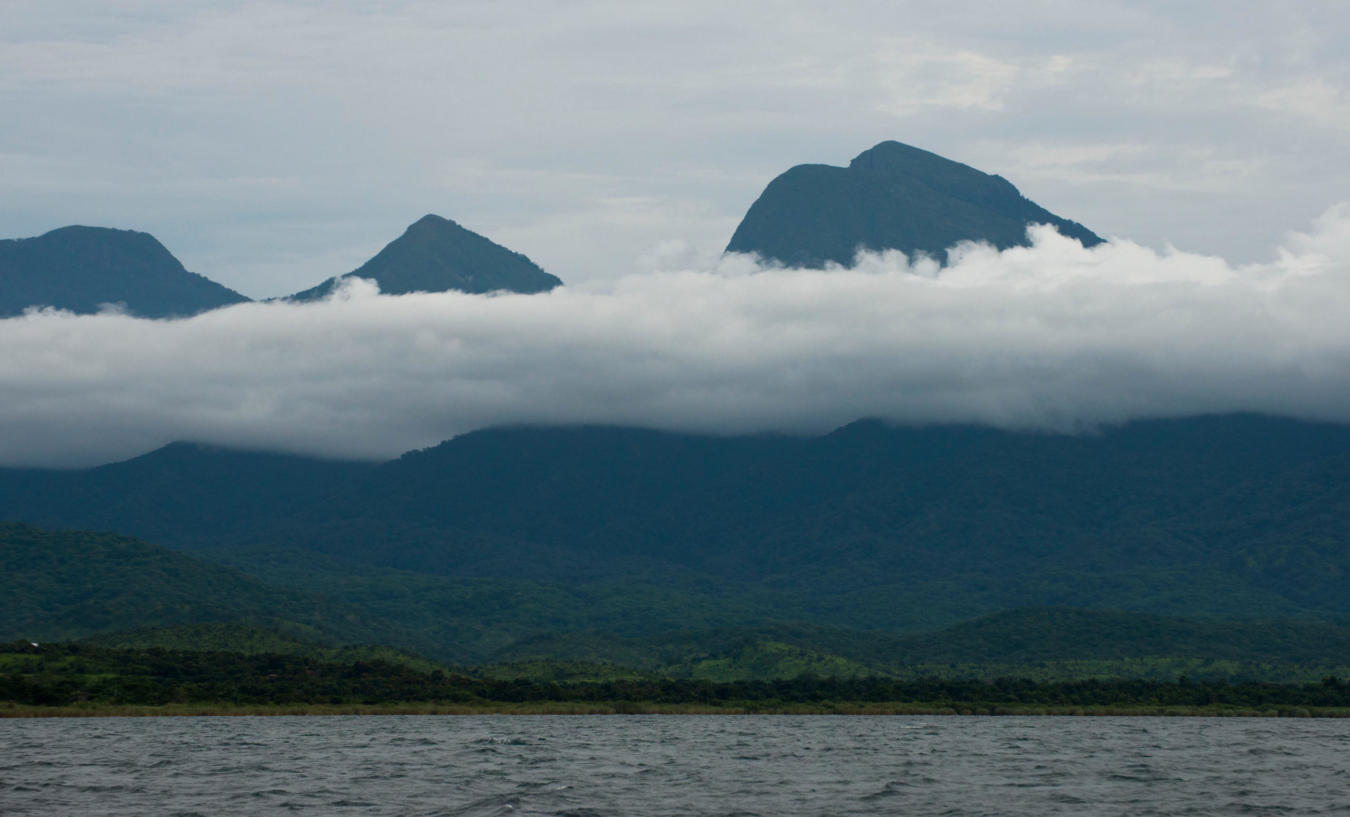 For many years the Mahale ecosystem had been protected by its remote location, but the health of this diverse natural environment and the well-being of its people are threatened by extreme poverty and a rapidly growing human population. FZS and partners are supporting the management, monitoring, and protection of Mahale Mountains National Park with a holistic ecosystem-wide Population, Health, and Environment approach. © FZS/Daniel Rosengren 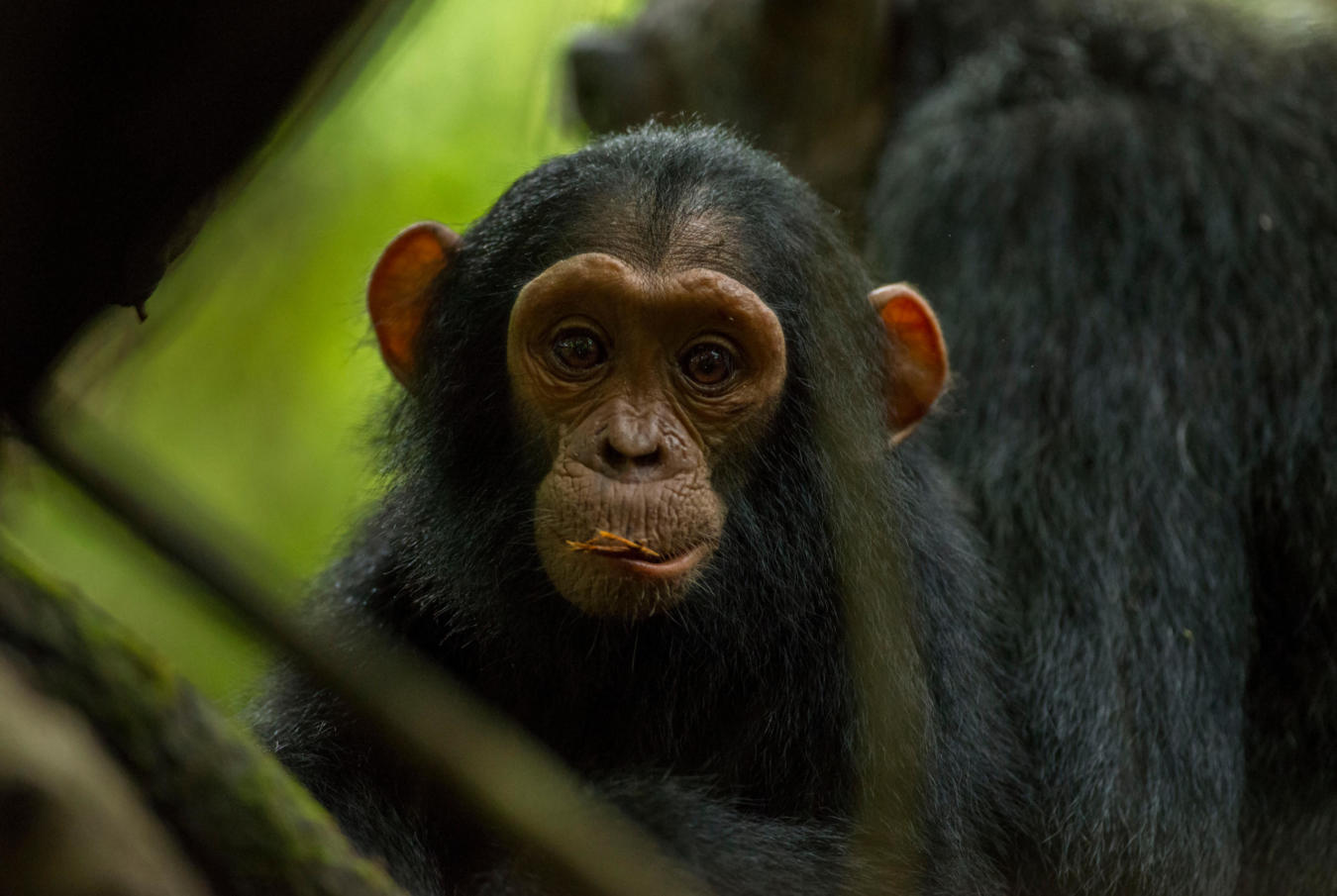 Researchers have been studying Mahale’s chimpanzees since the 1960s. Recent camera trap observations show chimps moving at midnight, this was a new recording for the park. © FZS/Daniel Rosengren

How we support the Mahale ecosystem

For many years the Mahale Mountains National Park has been protected by its remote location in western Tanzania. Our support of the development of this park concentrates on infrastructure and equipment.

As the population around the National Park grows rapidly, we are working to promote sustainable livelihoods that benefit both local people and the environment. Our activities include:

Expanding protection to include a larger part of the Mahale ecosystem is a challenge involving integrating conservation activities with development. There is a management plan for the wider Mahale ecosystem, the implementation of which we support. Additionally, we are carrying out ecological research to support assessments of the ecosystem.

Working with Tanganyika District, we have gathered village agreements and documentation for the upgraded protection of the Tongwe West Local Authority Forest Reserve. The Mahale Katavi corridor has recently been surveyed and information is being used to protect the wildlife corridor identified there.