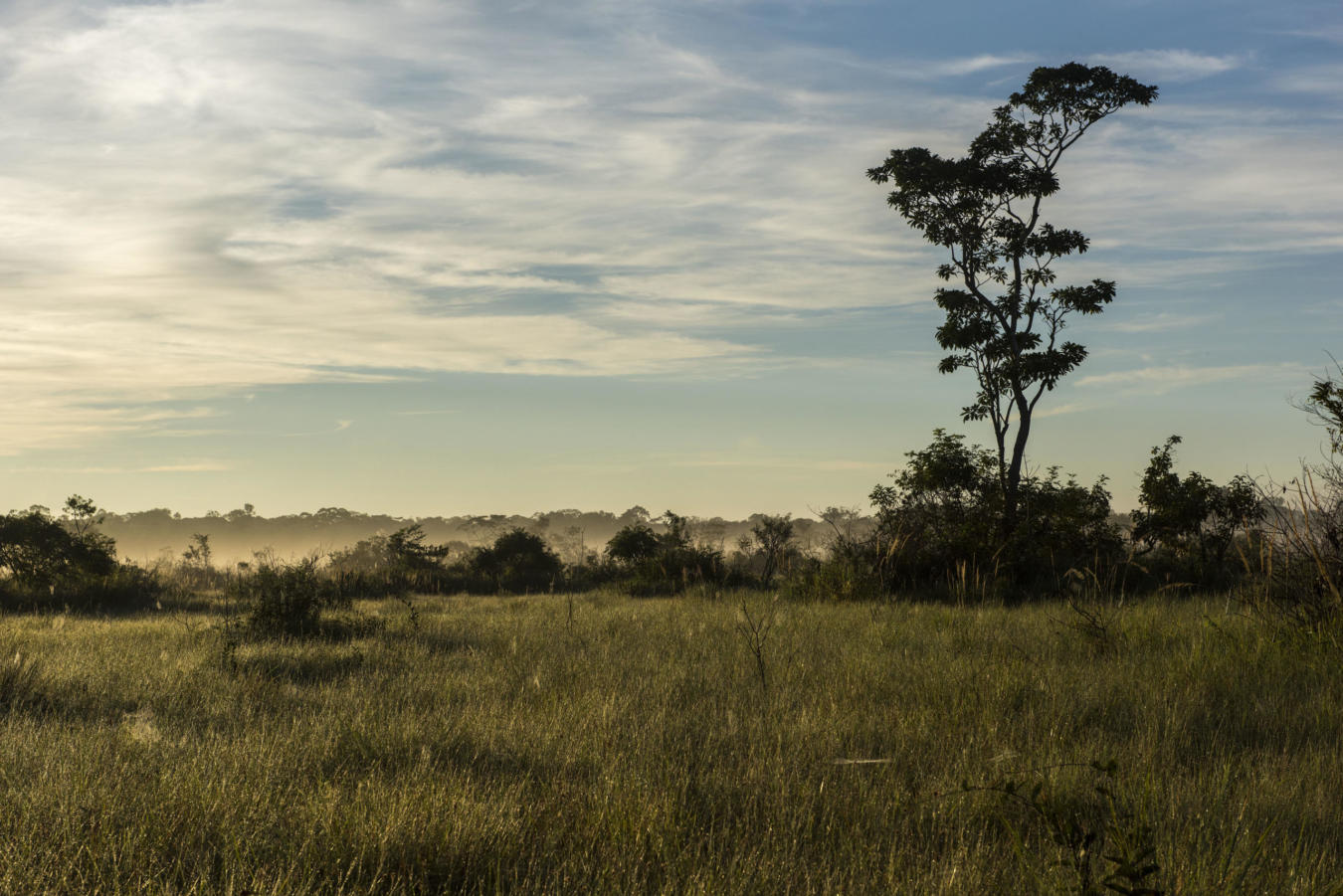 From the high altitudes of the Andes to the Amazon

The landscape contains about 20% of Peru’s species, including over 600 bird species, 180 mammal species, over 1,200 butterfly species and protects the endangered giant otter, the vulnerable yellow-spotted river turtle as well as a variety of savanna species that only occur in this part of Peru such as the marsh deer and maned wolf.

Due to their location, both protected areas are critically important in the protection of water resources flowing from the catchment areas in the highlands of the Andes into the Amazon basin.

In addition to providing fresh water to downstream users, these headwaters also provide breeding and nursery areas for a variety of important fish and river turtle species and are a critical source of food for indigenous communities in those areas that have ancestral rights to use the natural resources within this territory. The incredibly rapid expansion of illegal gold mining in rivers as well as agricultural expansion for illegal coca cultivation are threatening the integrity of the protected areas, their rivers, and their biodiversity value. 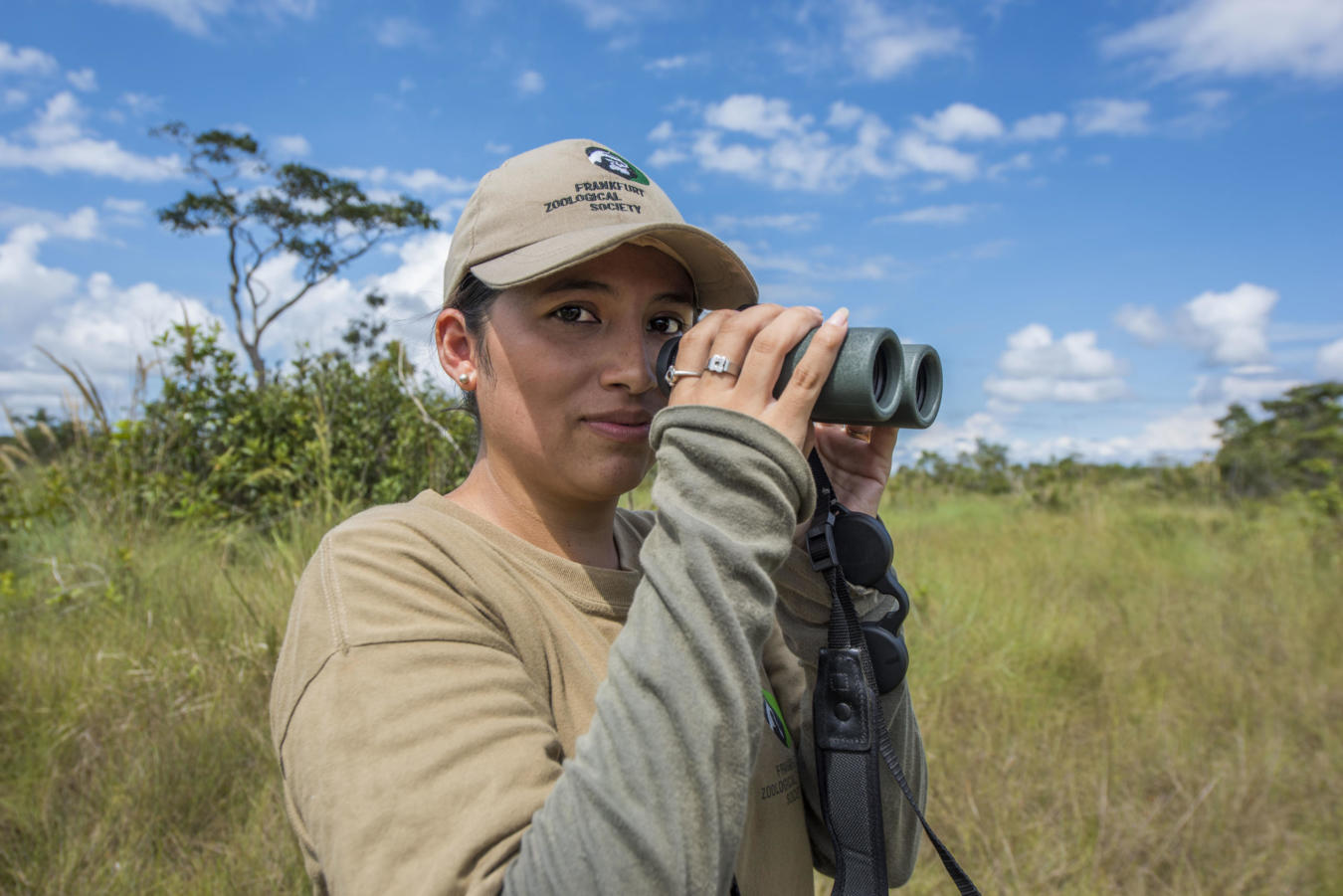 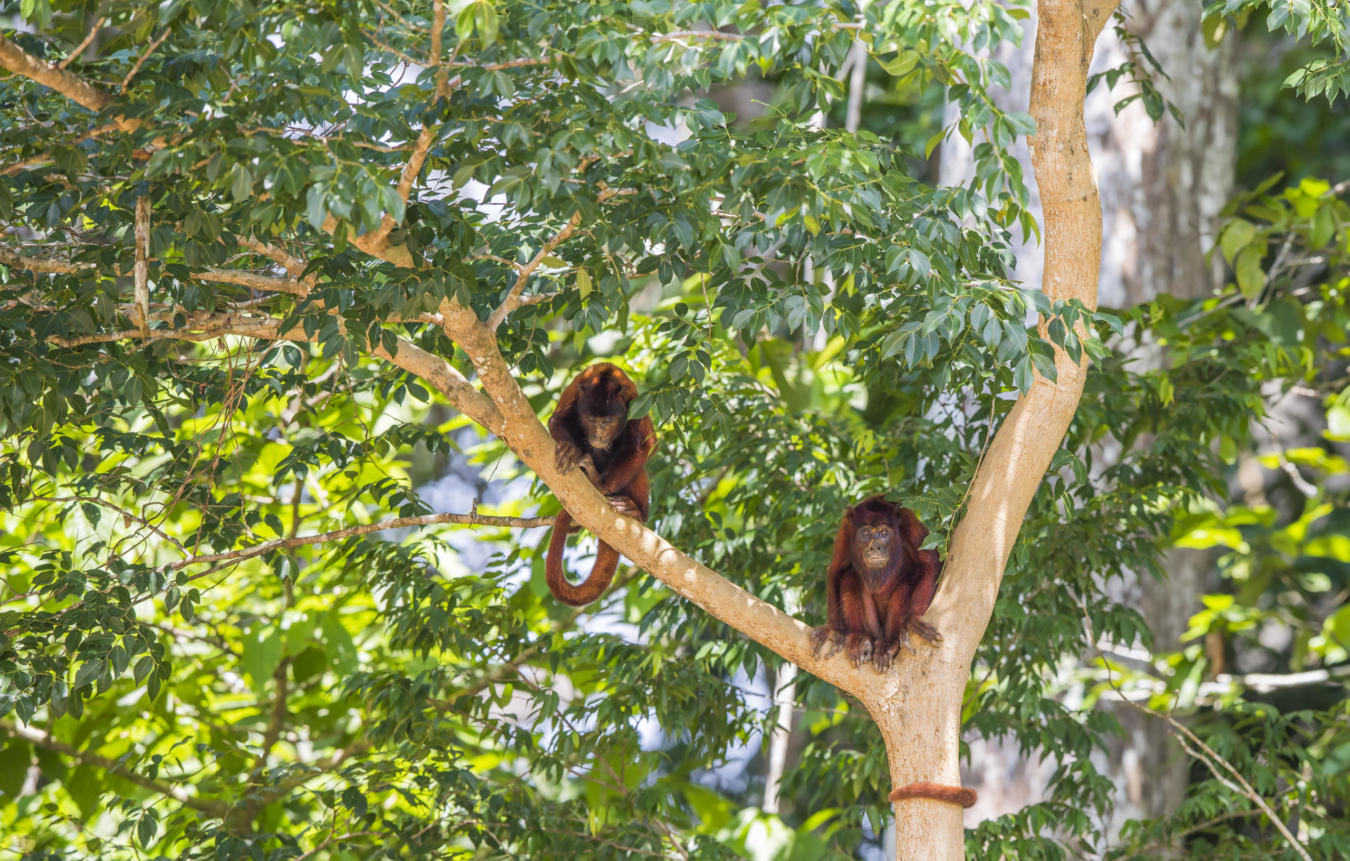 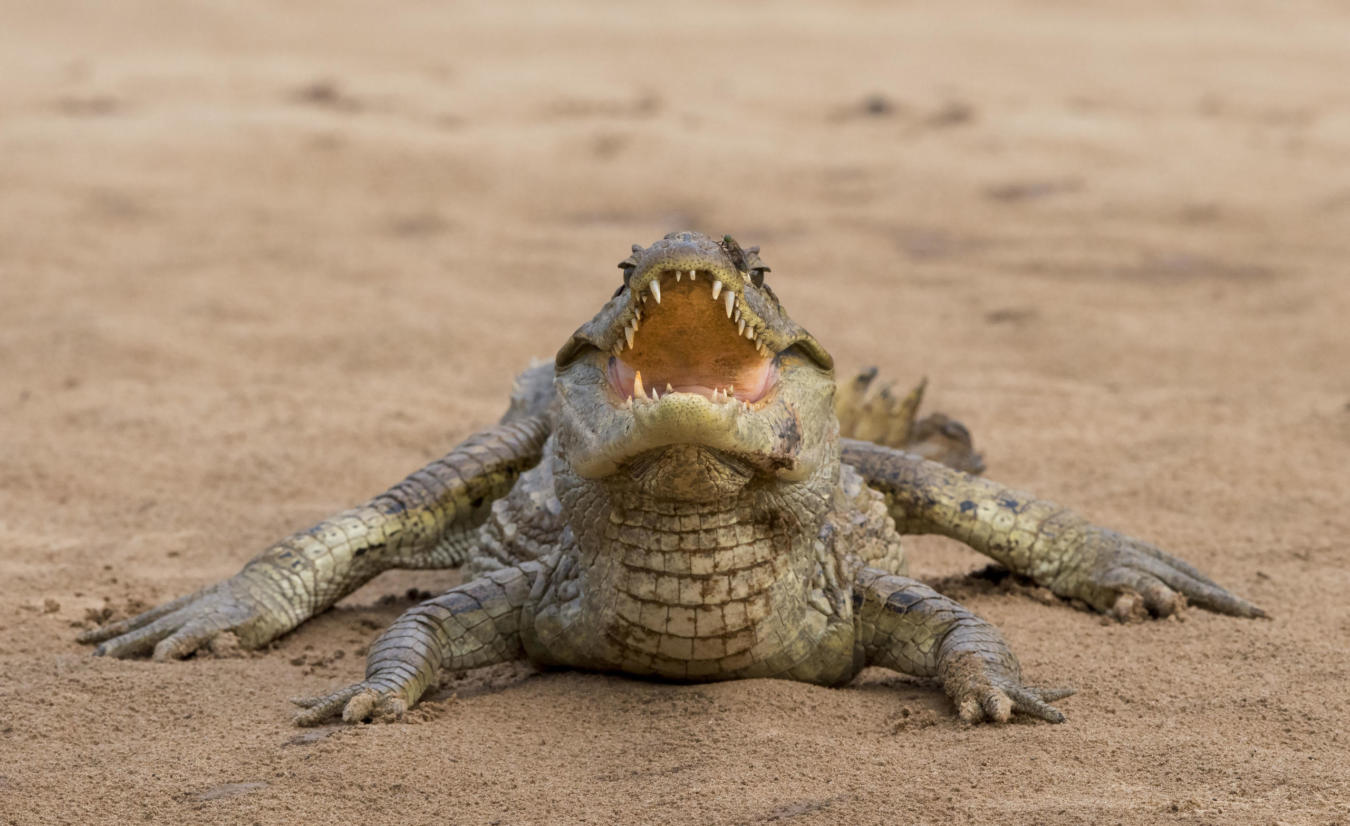 A Black Caiman on a beach along the Heath River, Peru. © Daniel Rosengren 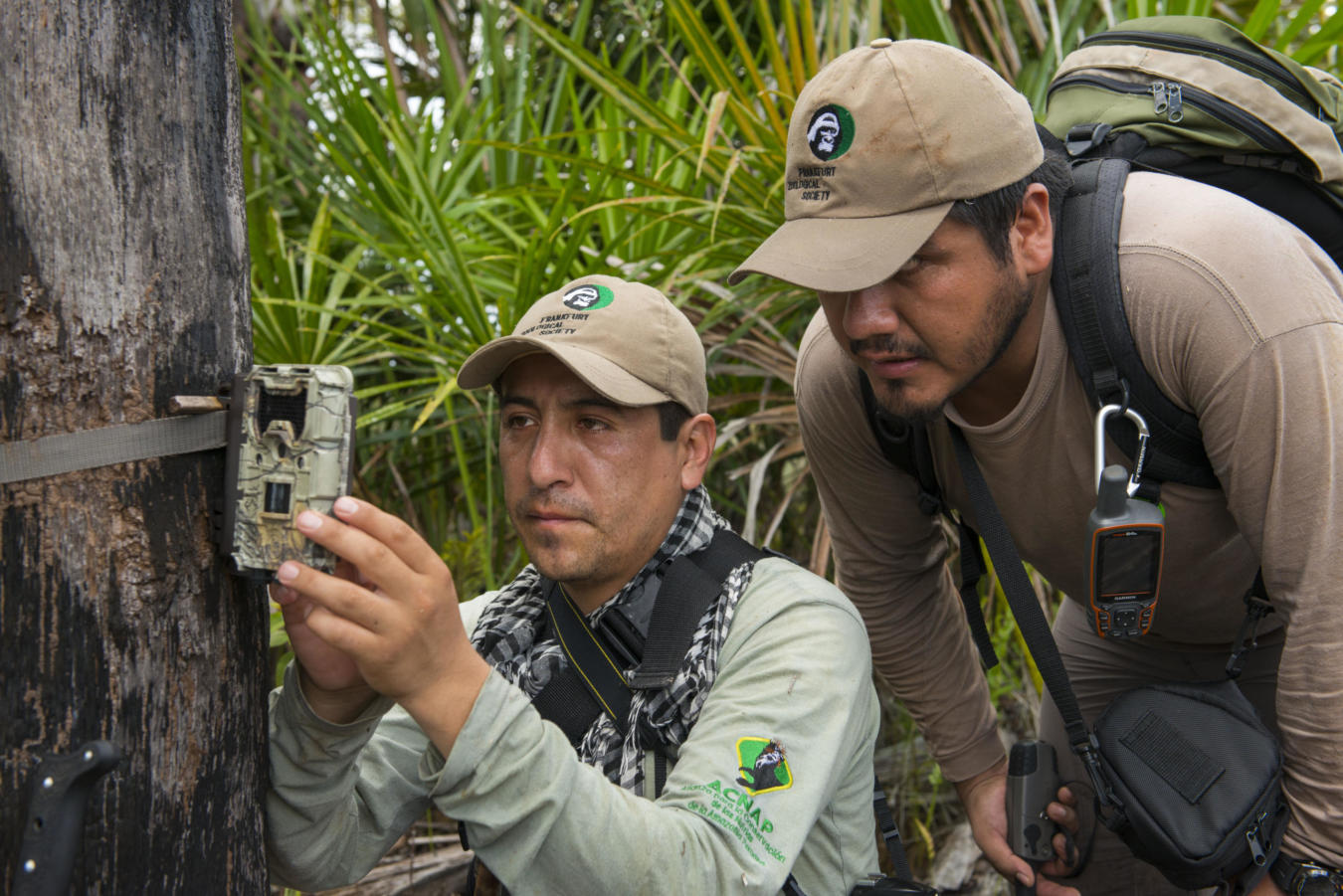 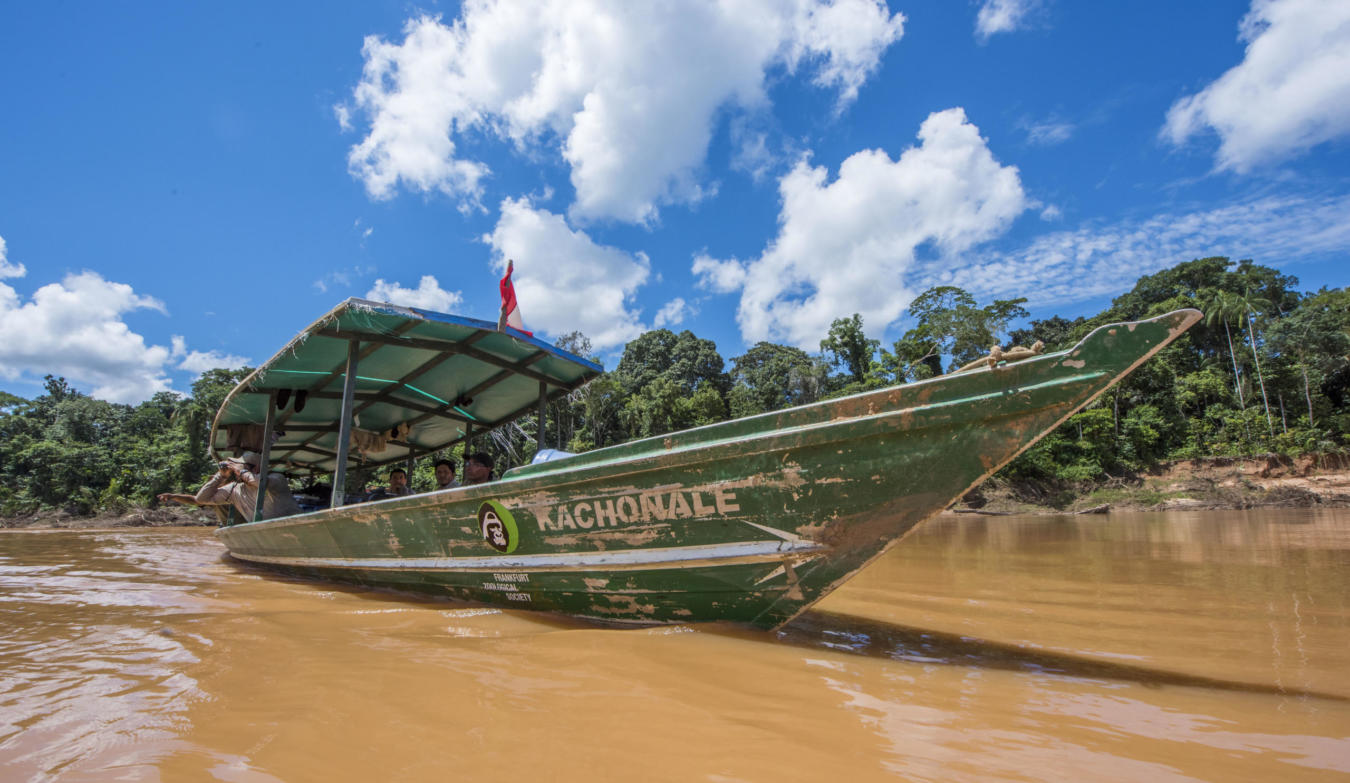 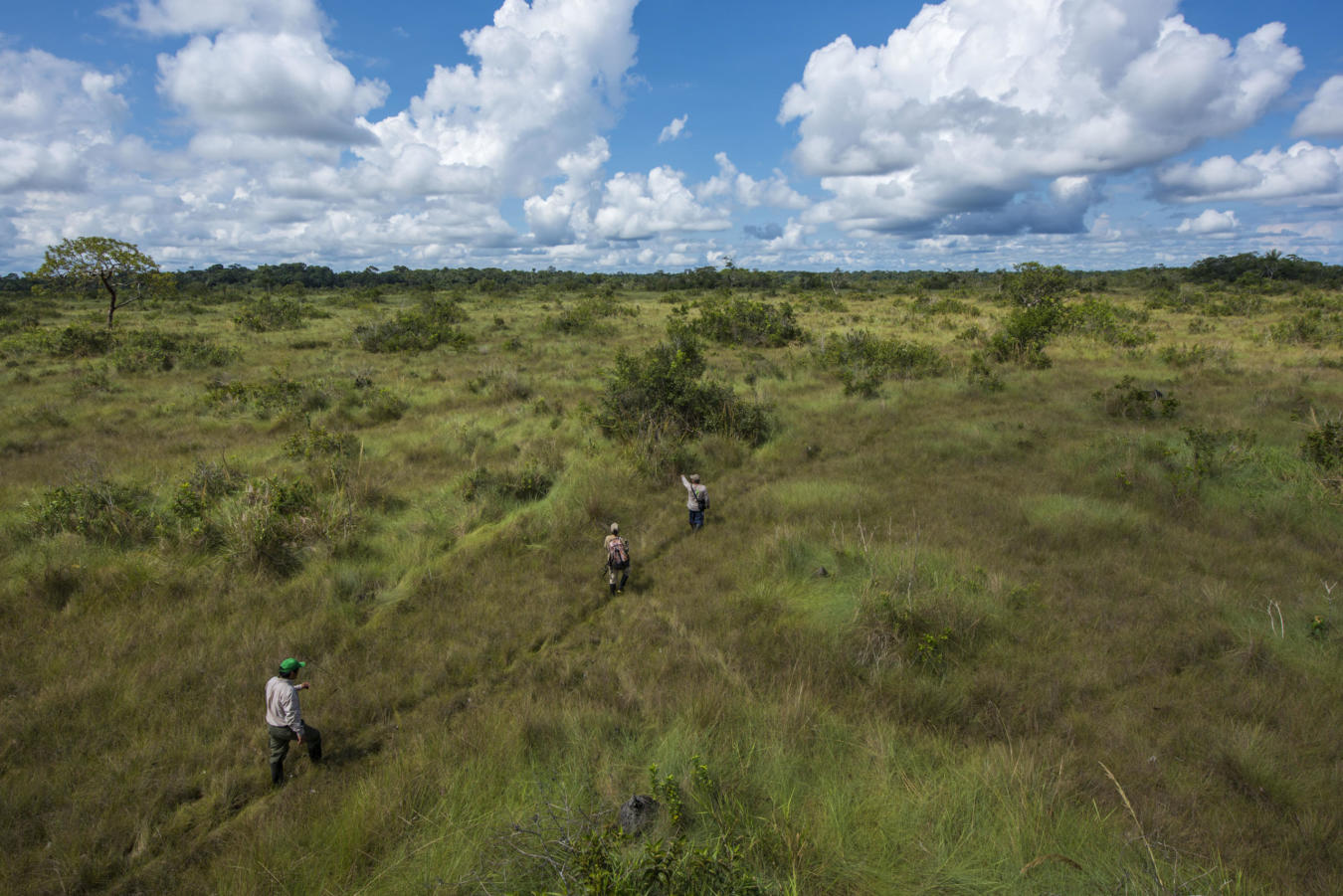 The grass is very tall on the Pampas del Heath. FZS staff and a SERNANP ranger are walking across the natural savanna. © Daniel Rosengren 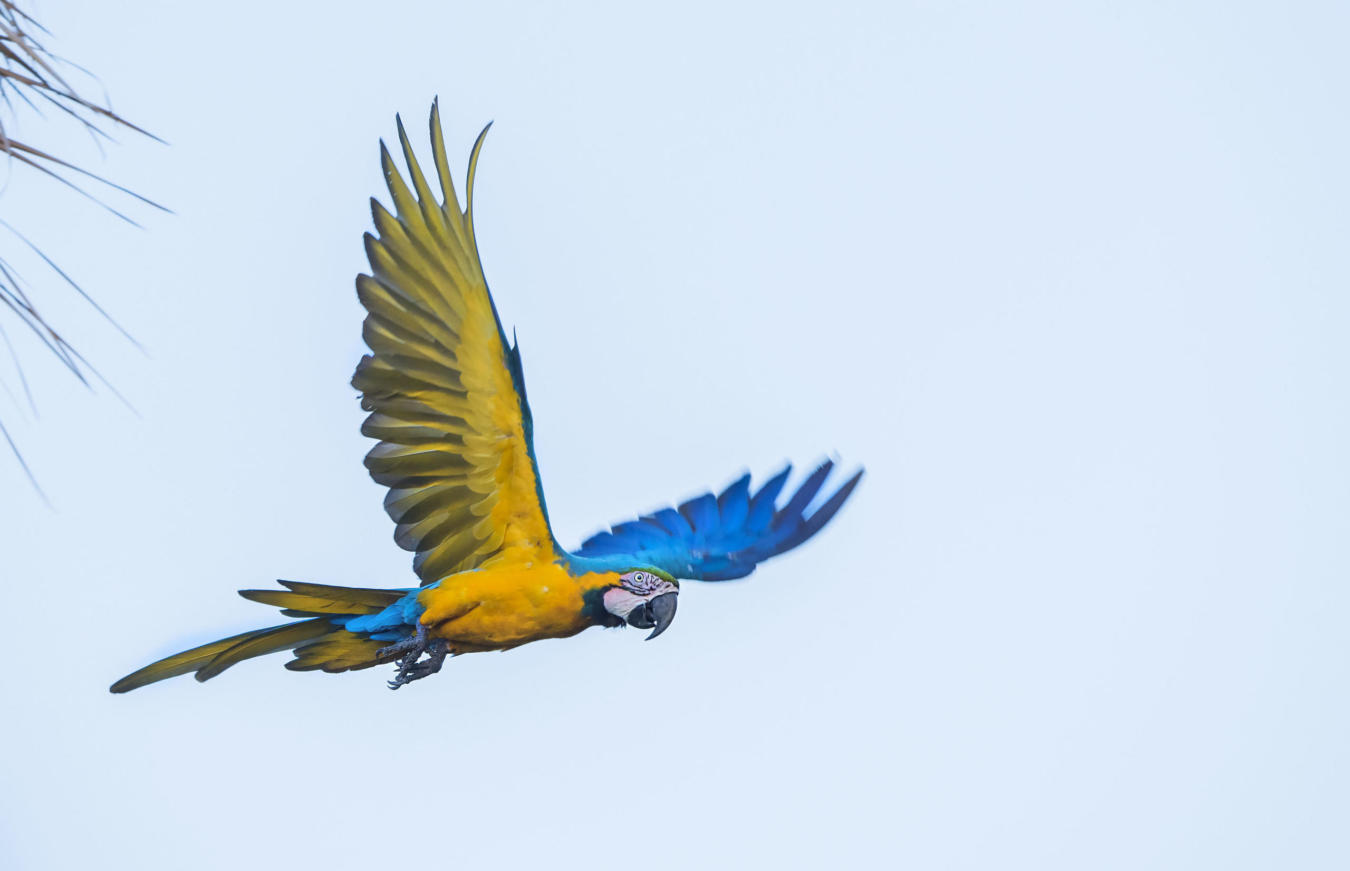 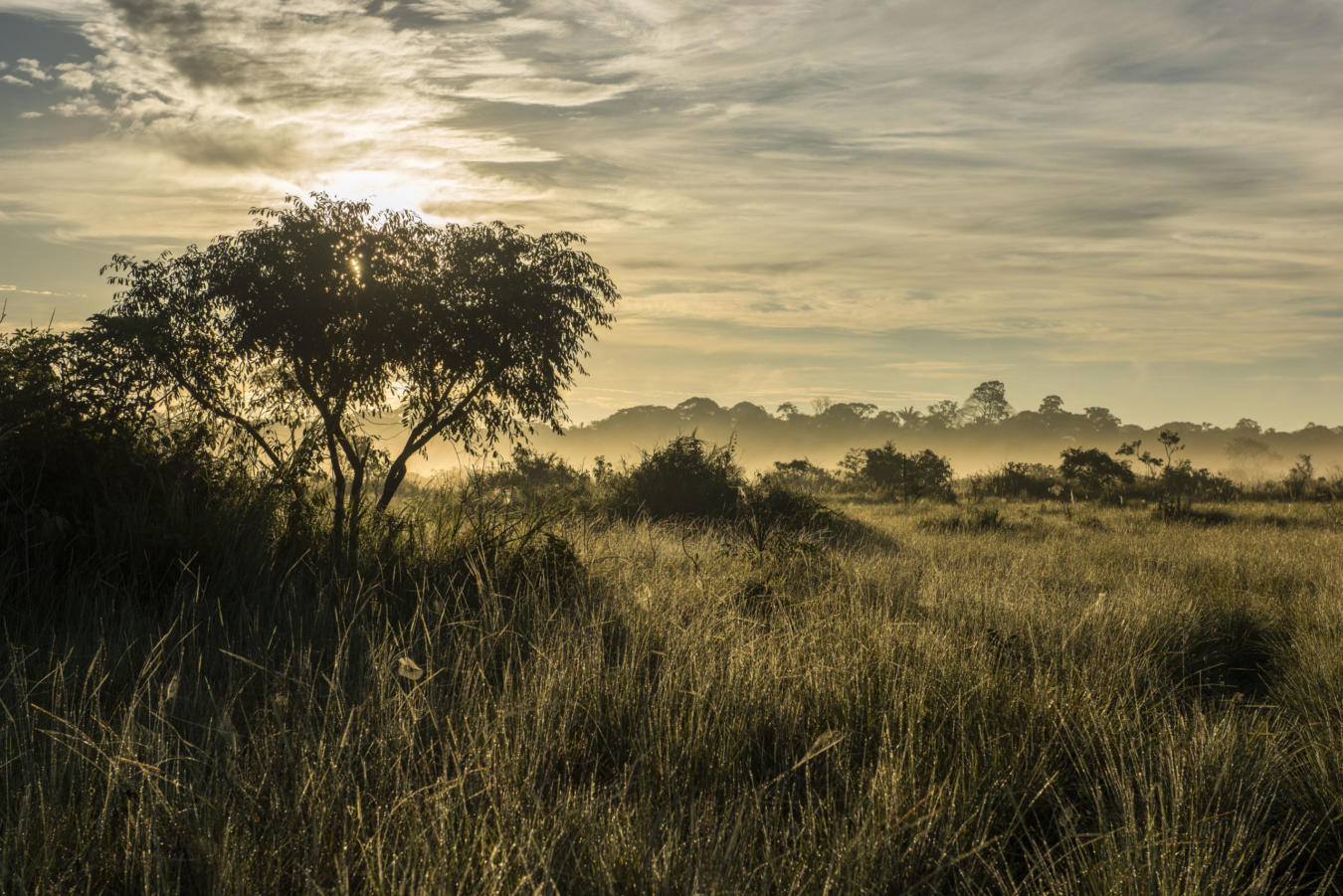 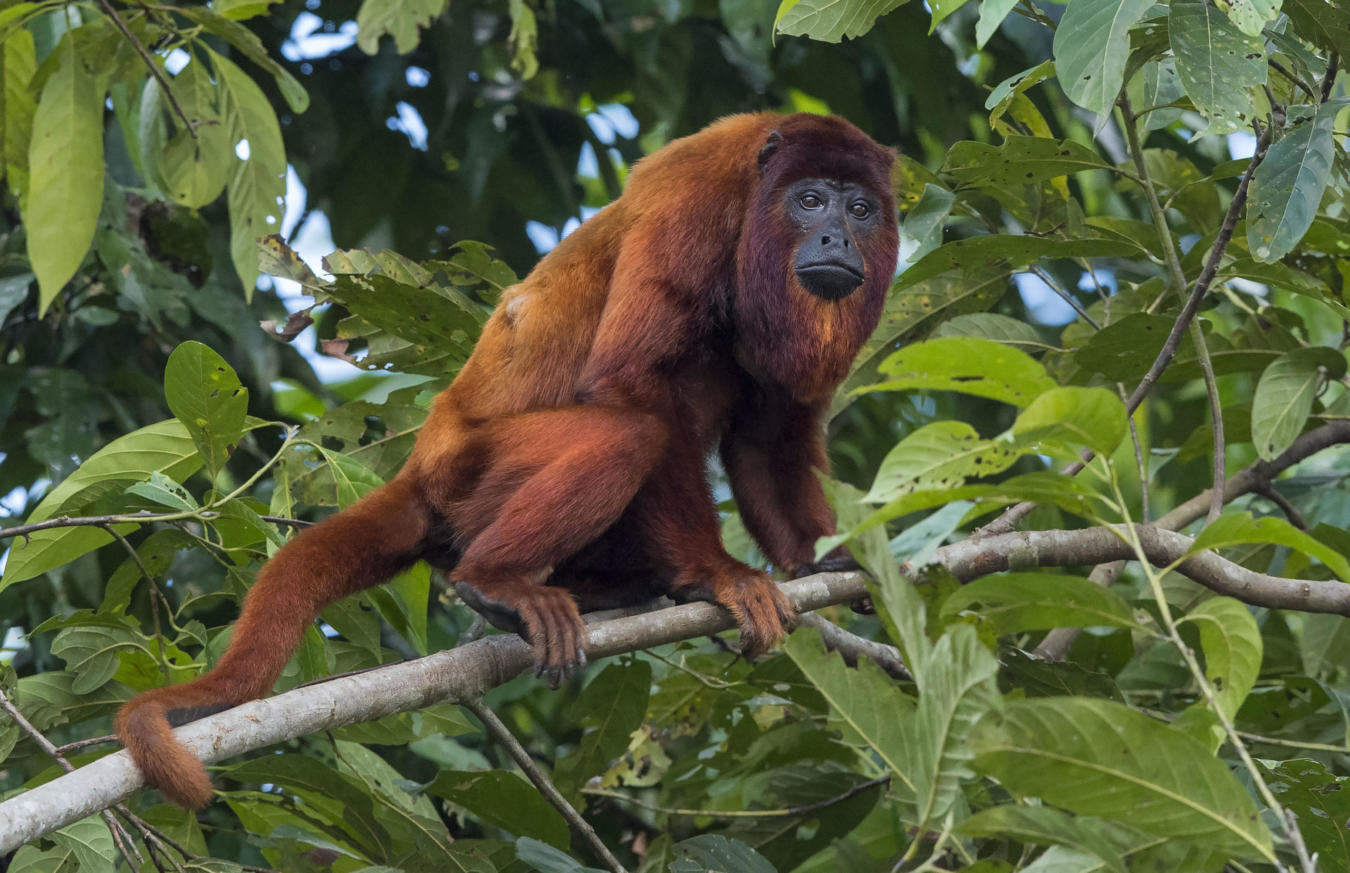 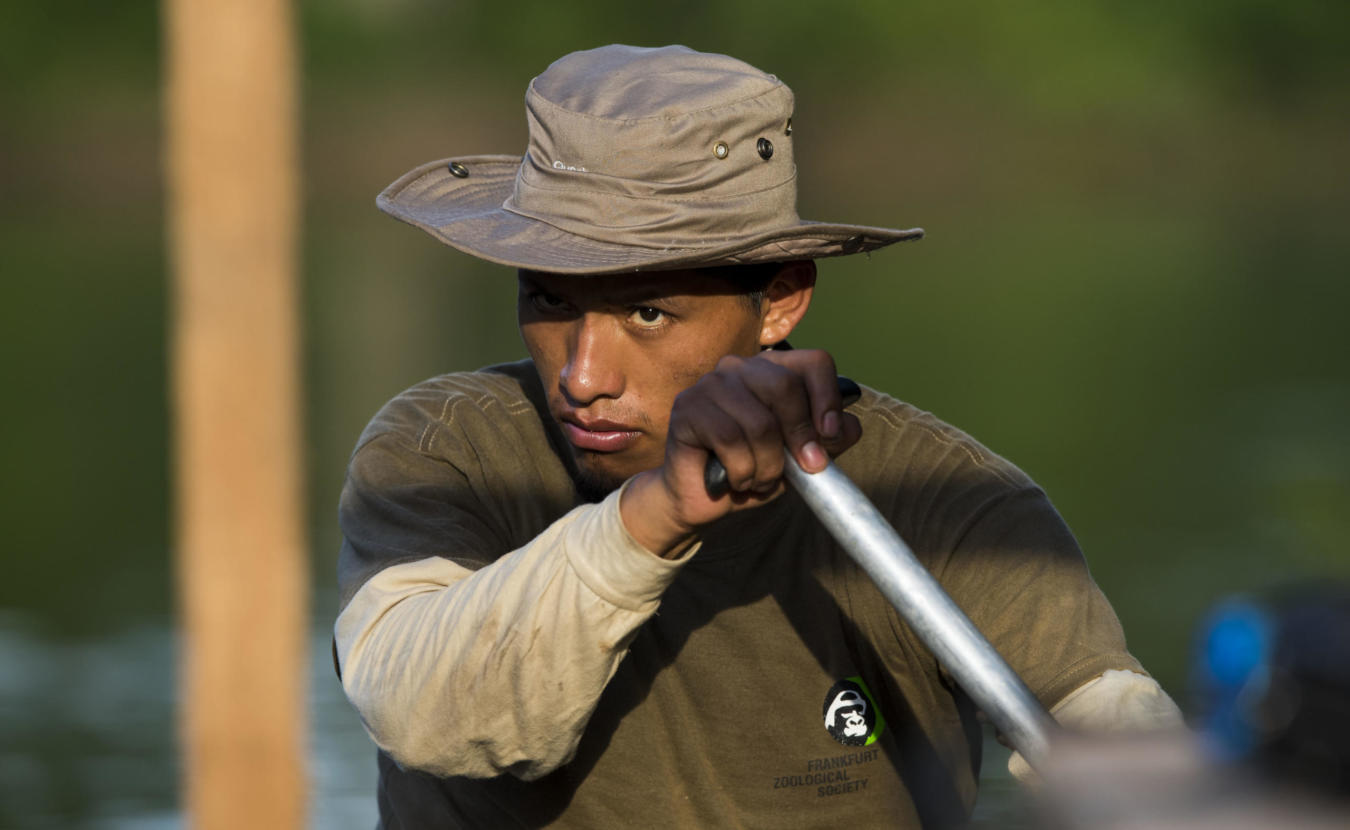 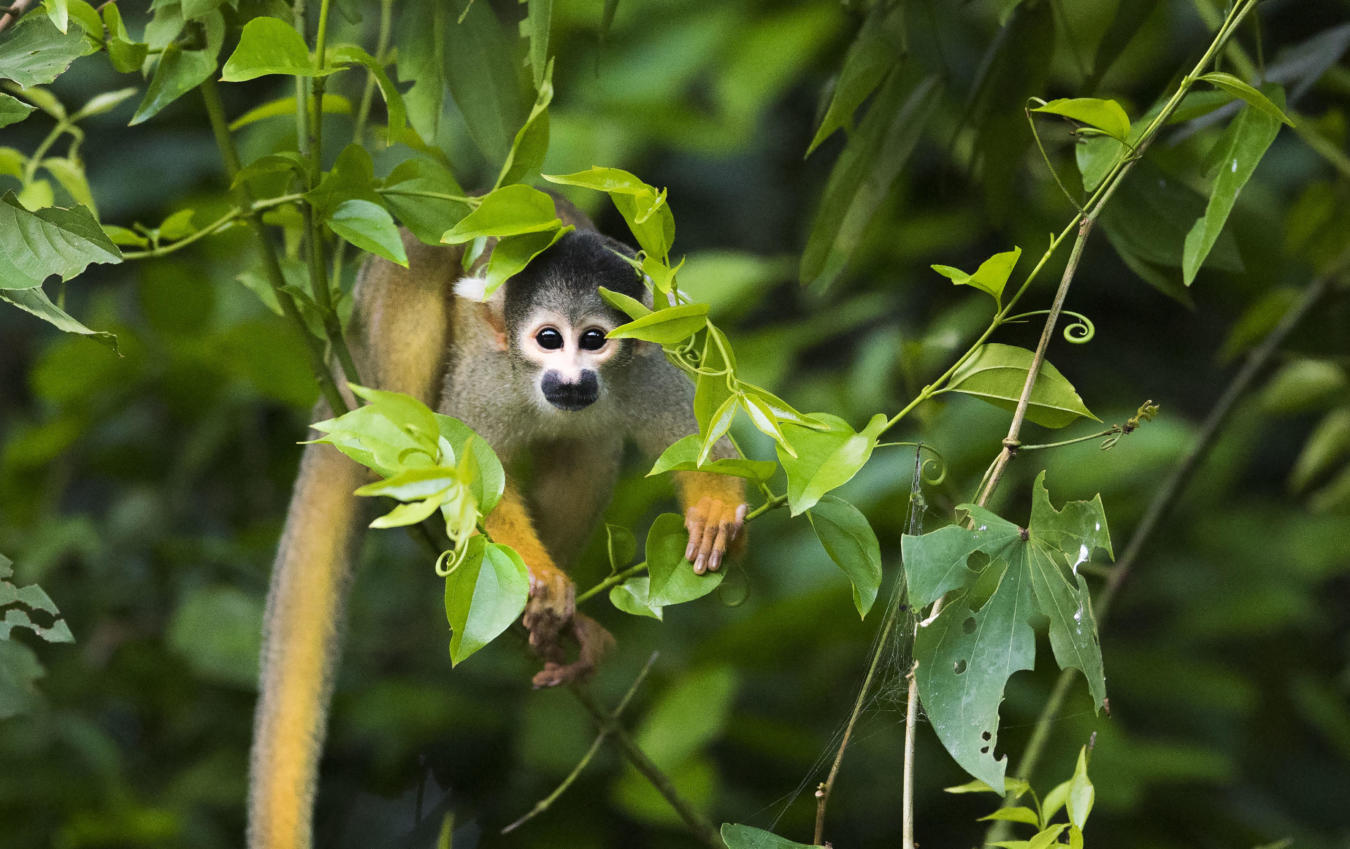 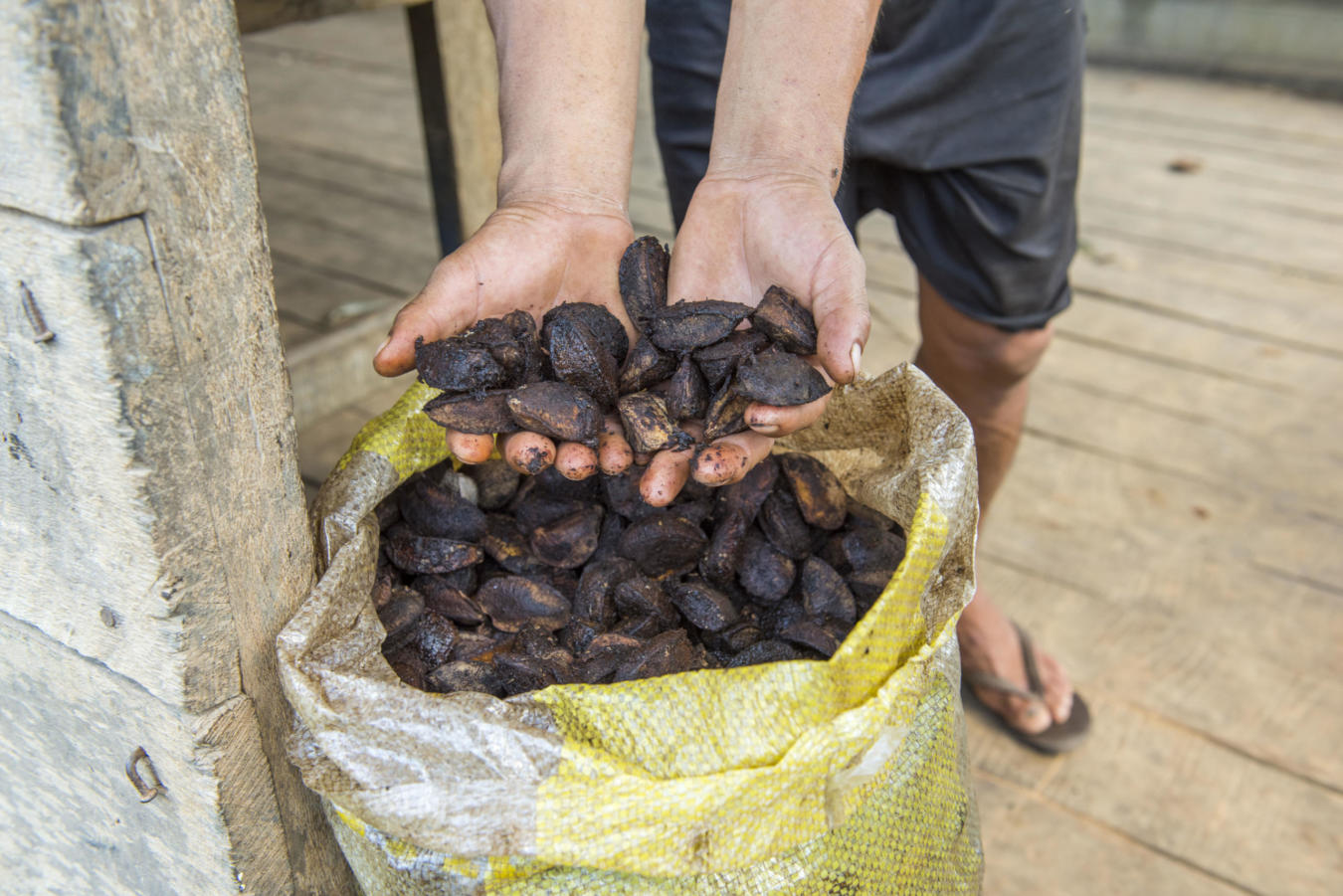 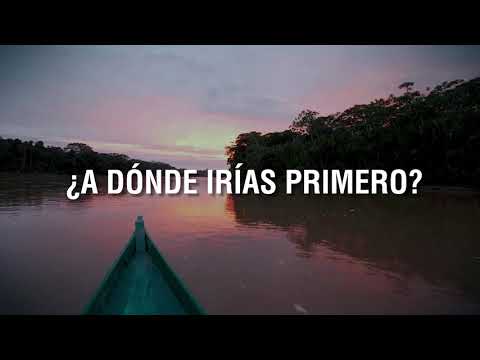