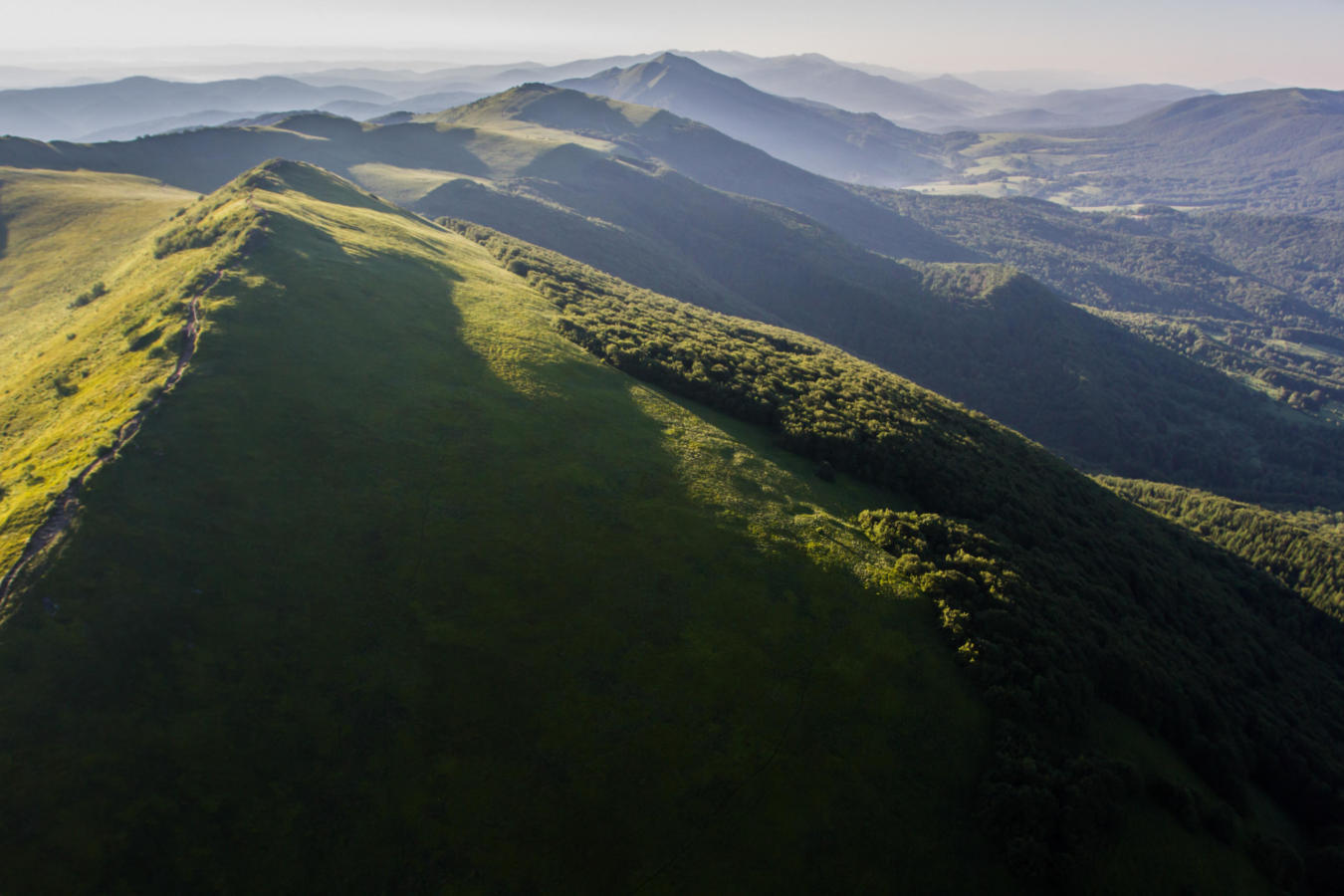 The territory of Slovakia is almost entirely in the Carpathians, which makes it a unique country with mountainous character and nature, and rich traditions.

Slovakia’s diverse landscapes range from alpine habitats in the High Tatras to the large meadows on the gentle slopes in Poloniny National Park to the lowlands of the Danube river. Three of the country’s nine national parks are designated as UNESCO Biosphere Reserves and one is part of a UNESCO World Heritage Site. Over 23% of the territory is protected under Natura 2000 and other forms of protected areas.

Slovakia has an ambitious environmental strategy that aims to restore 15% of degraded ecosystems and implement strict protection on 75% of the territory of national parks by 2030.

Our focus areas in Slovakia 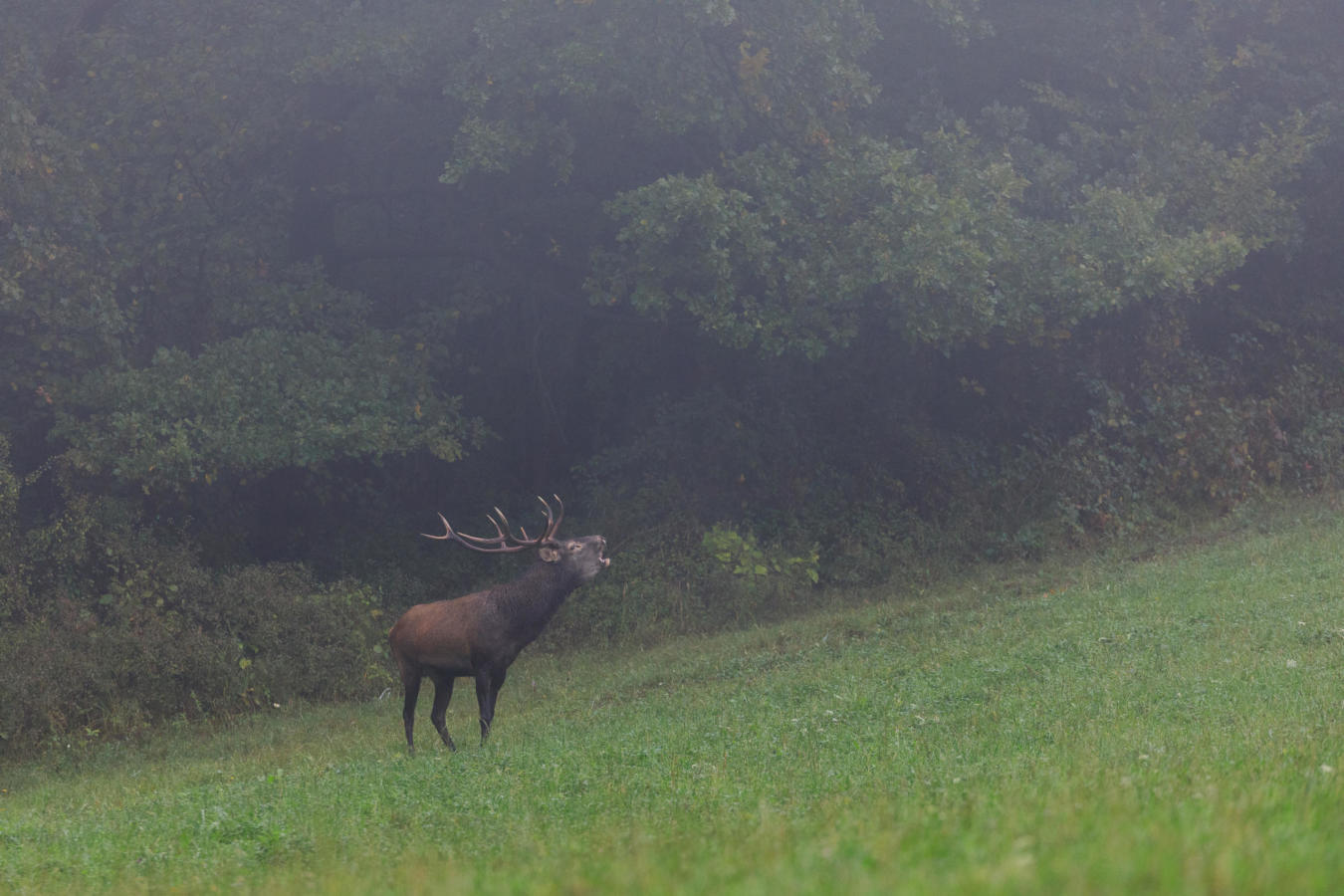 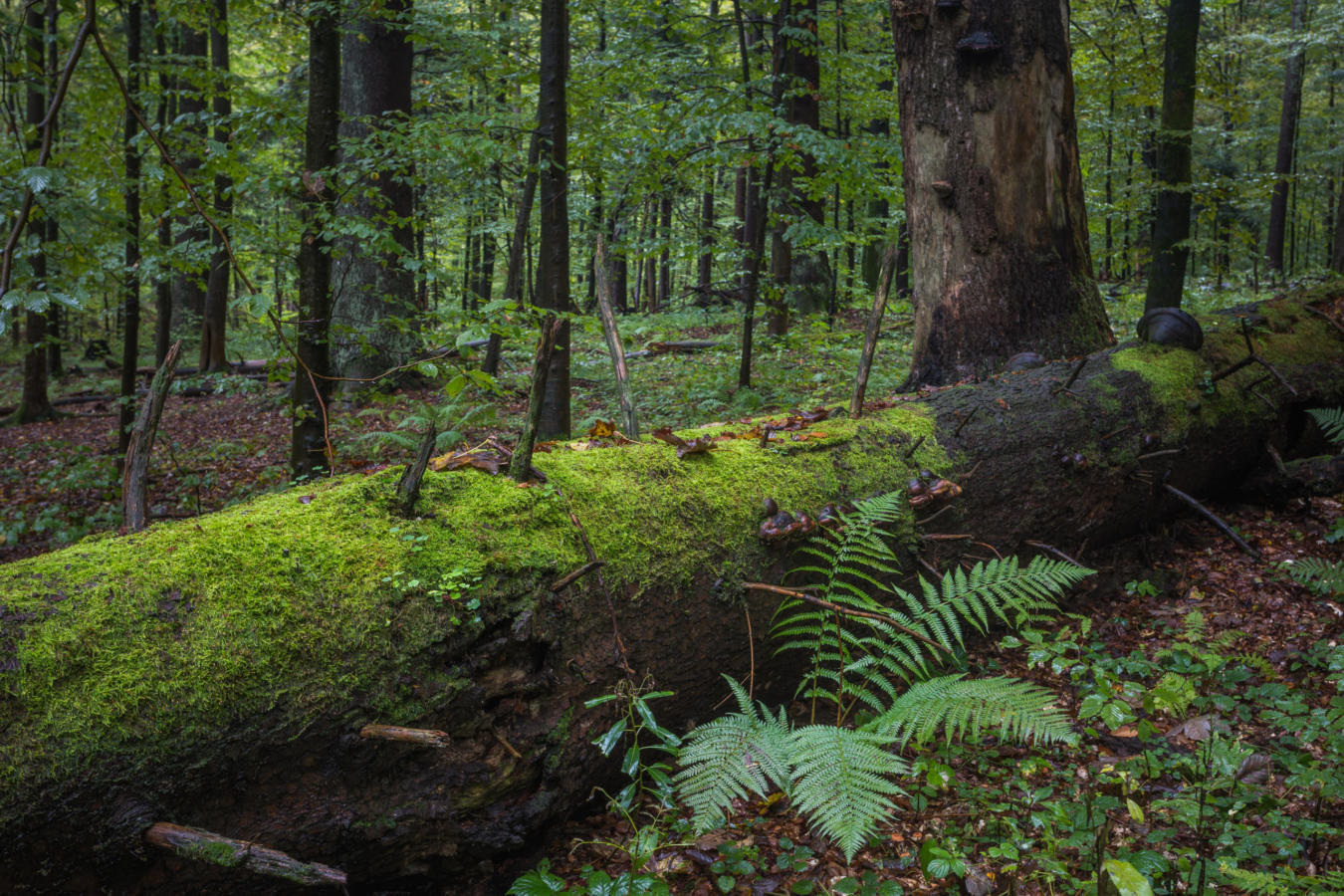 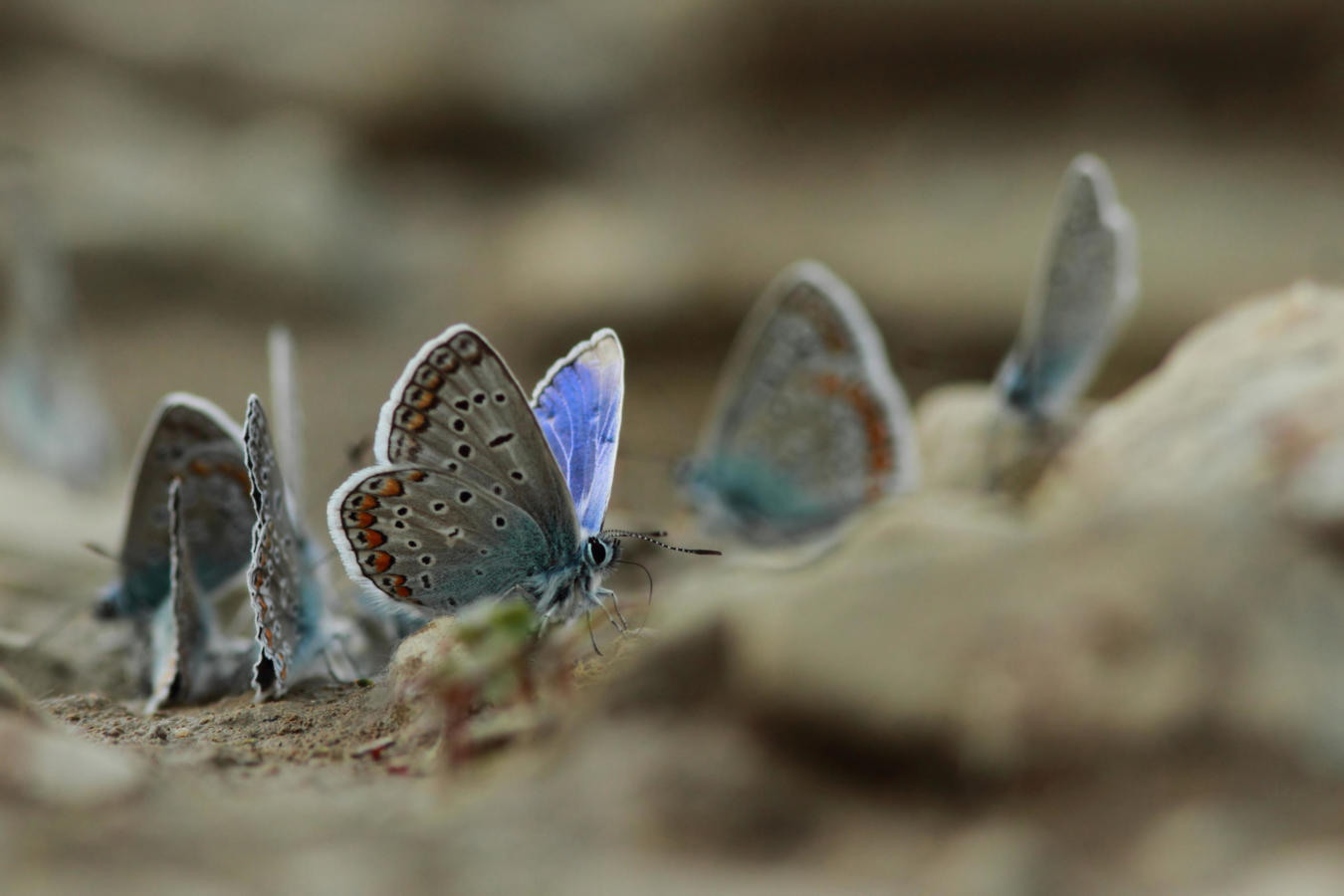 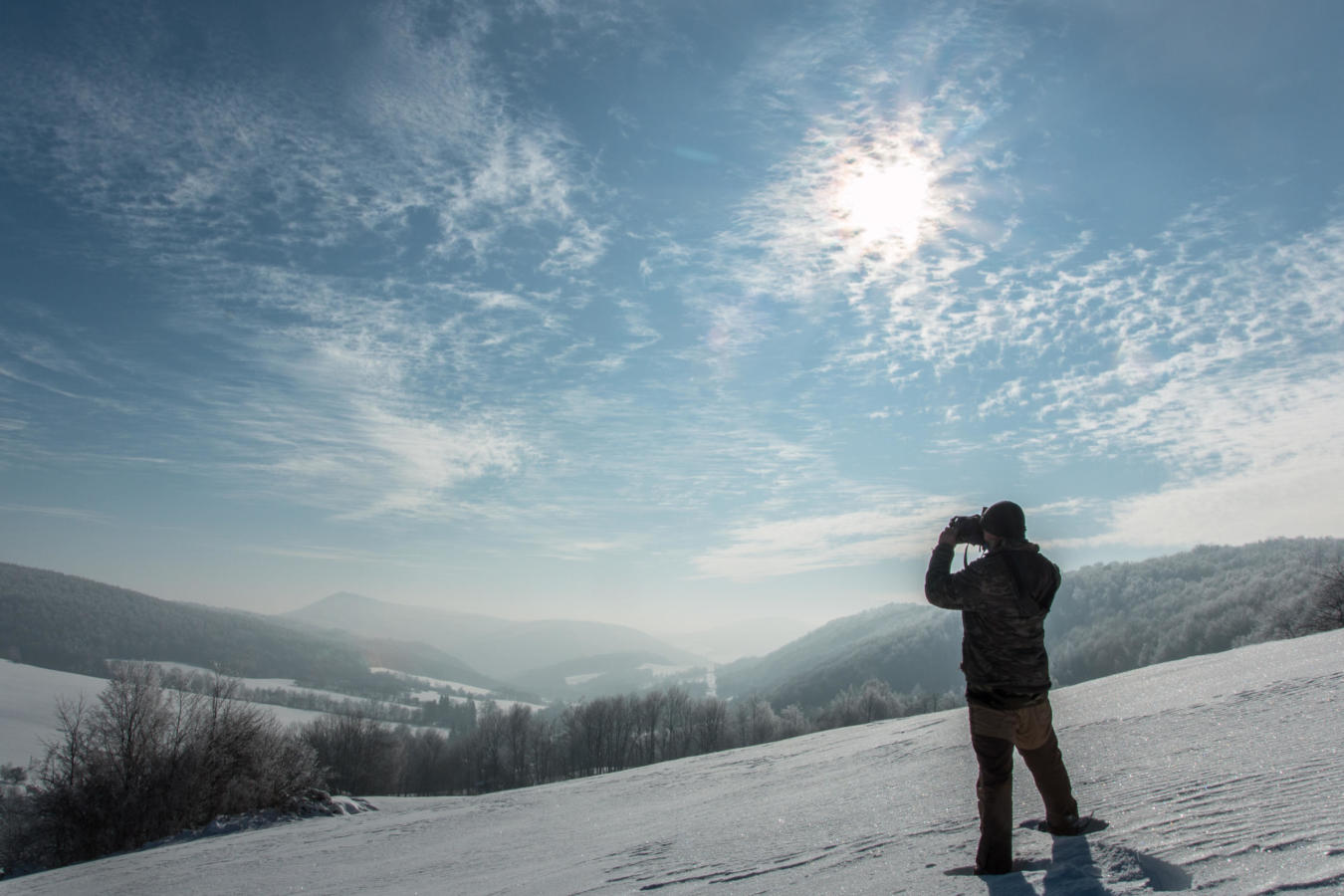 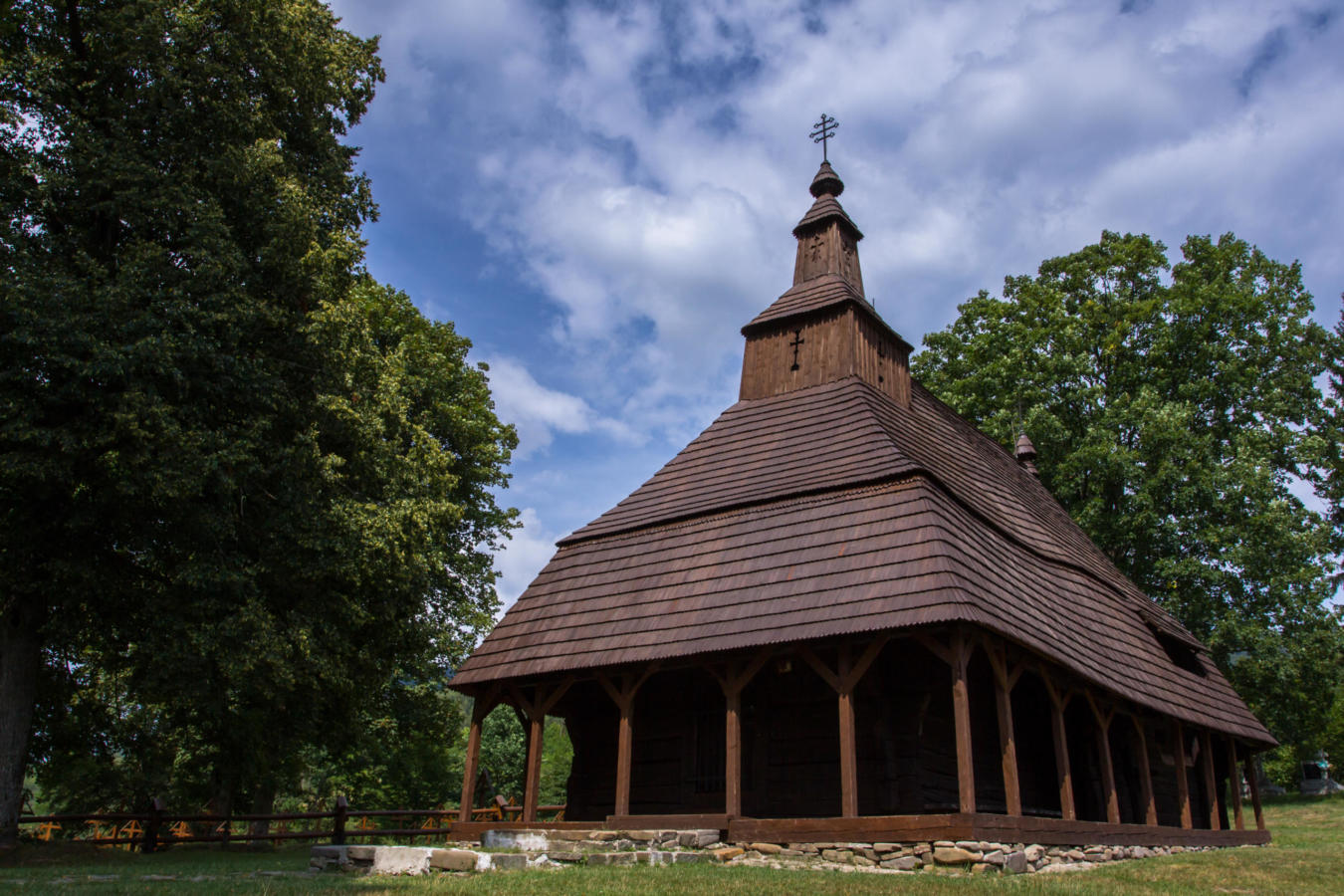 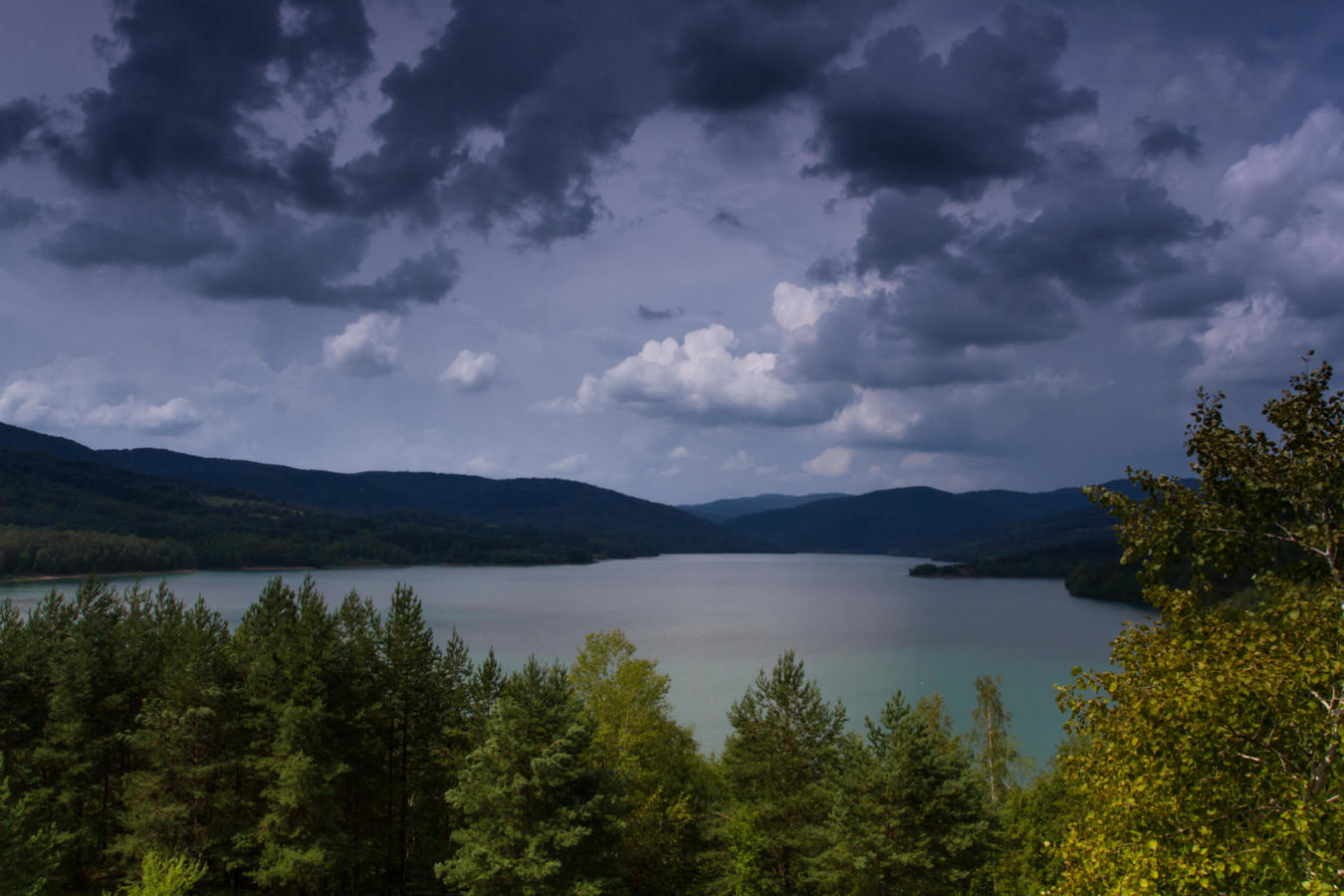 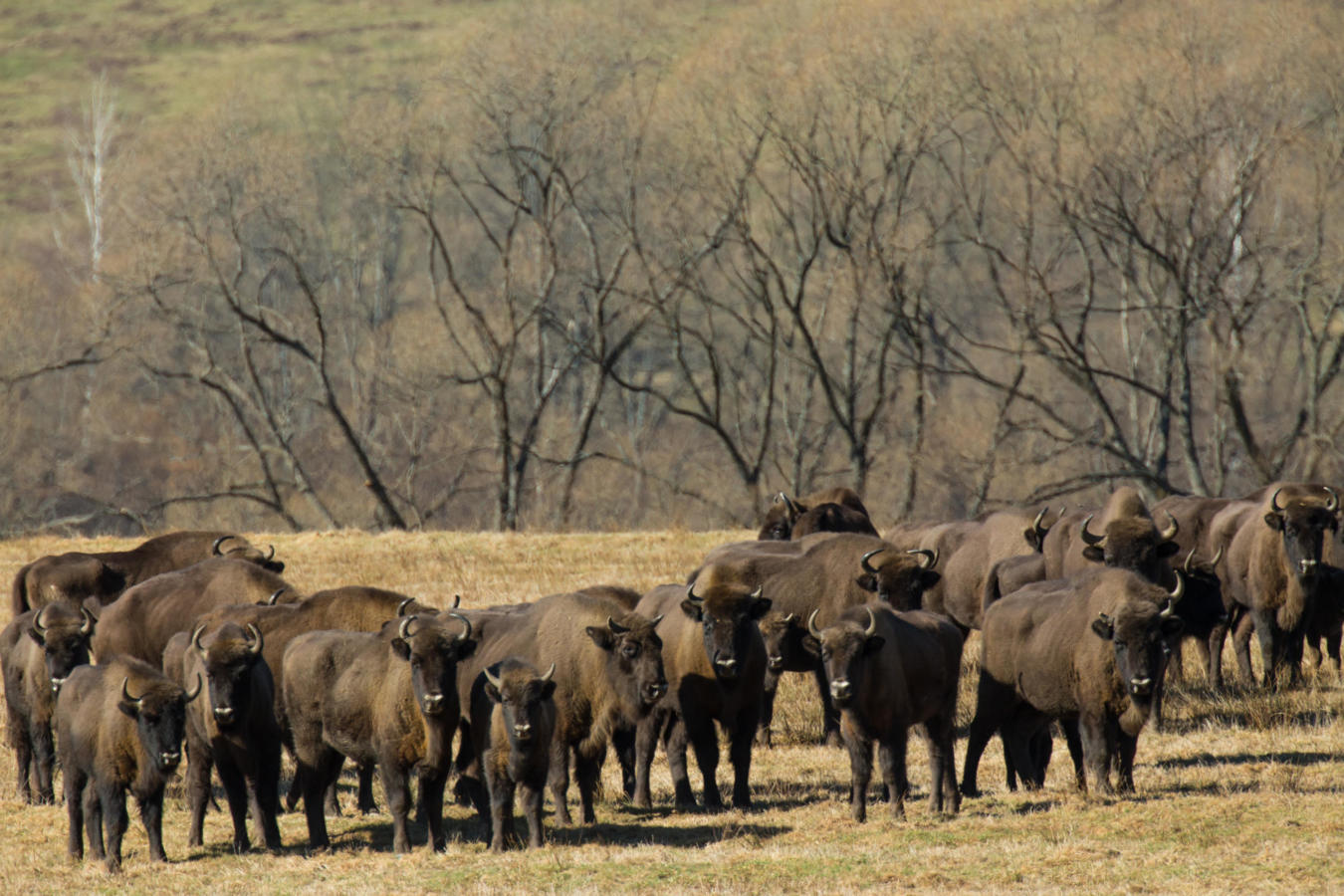 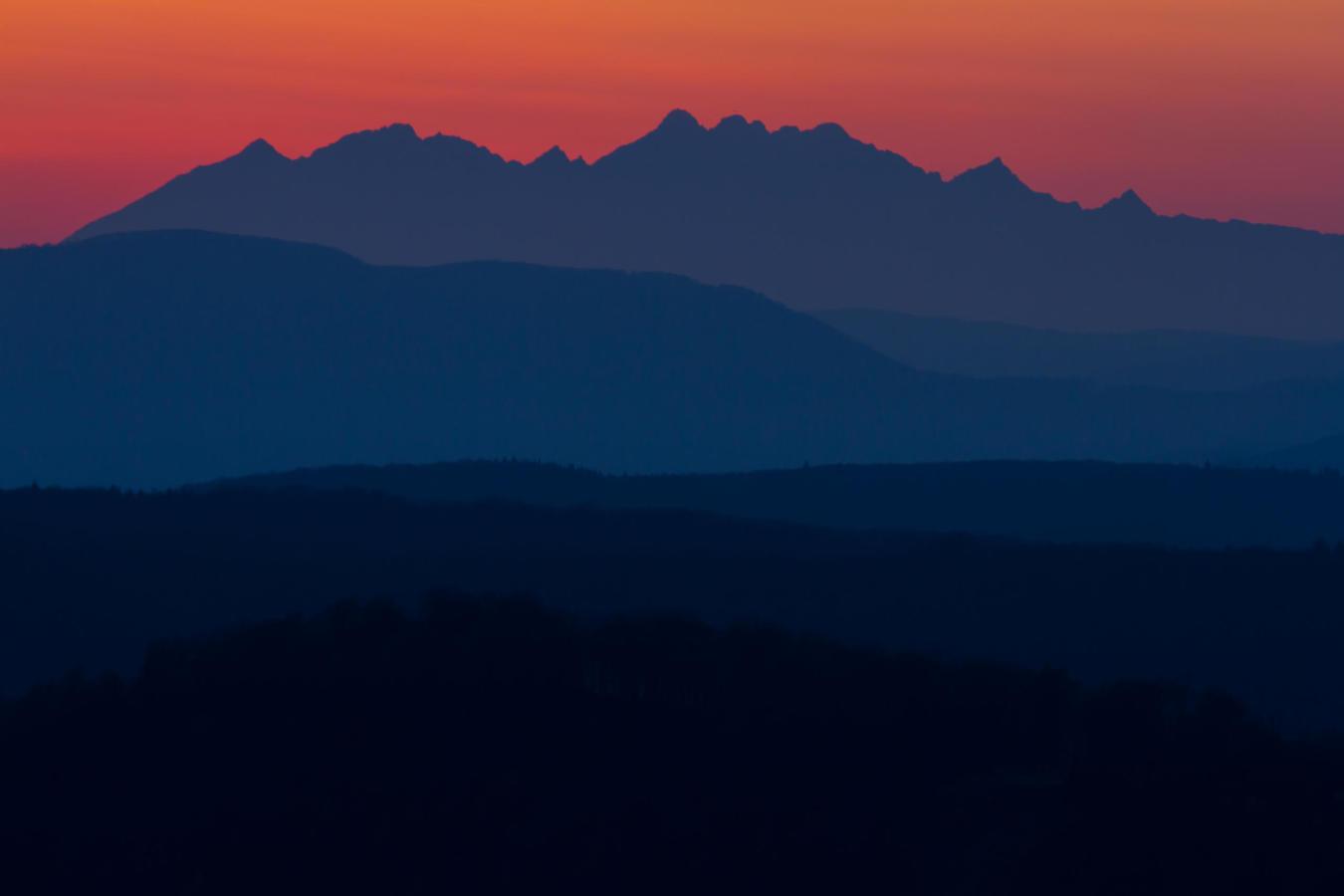 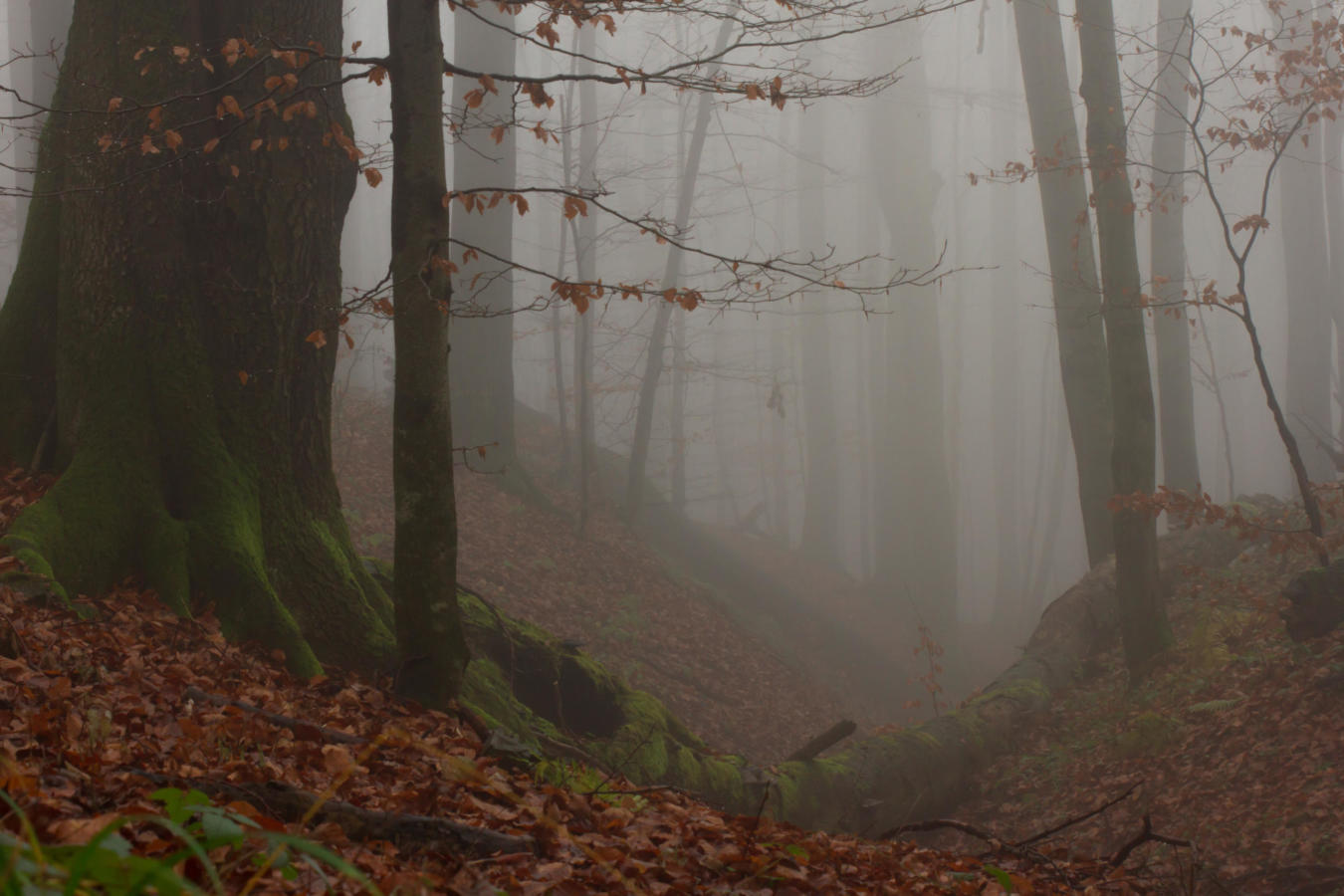 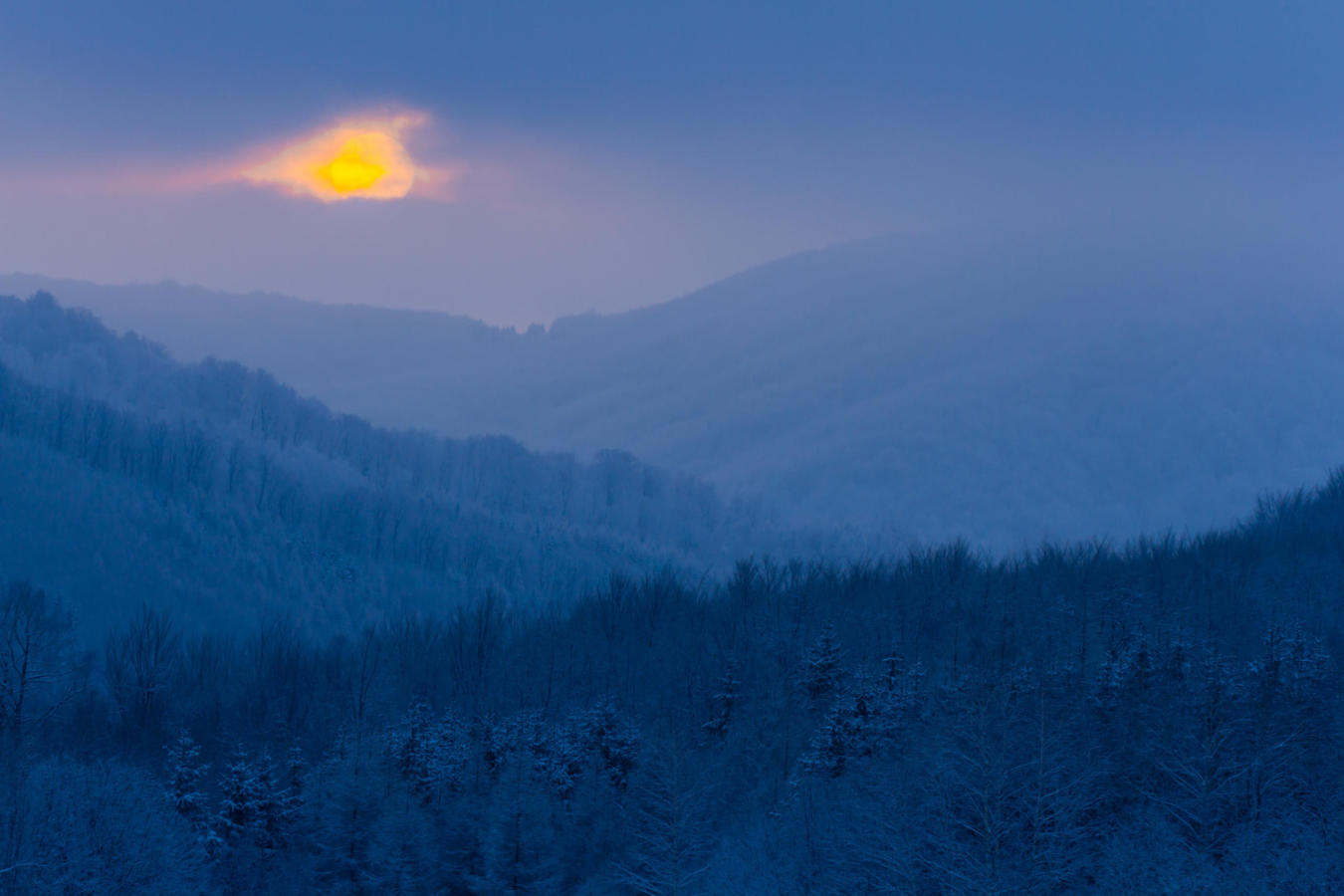 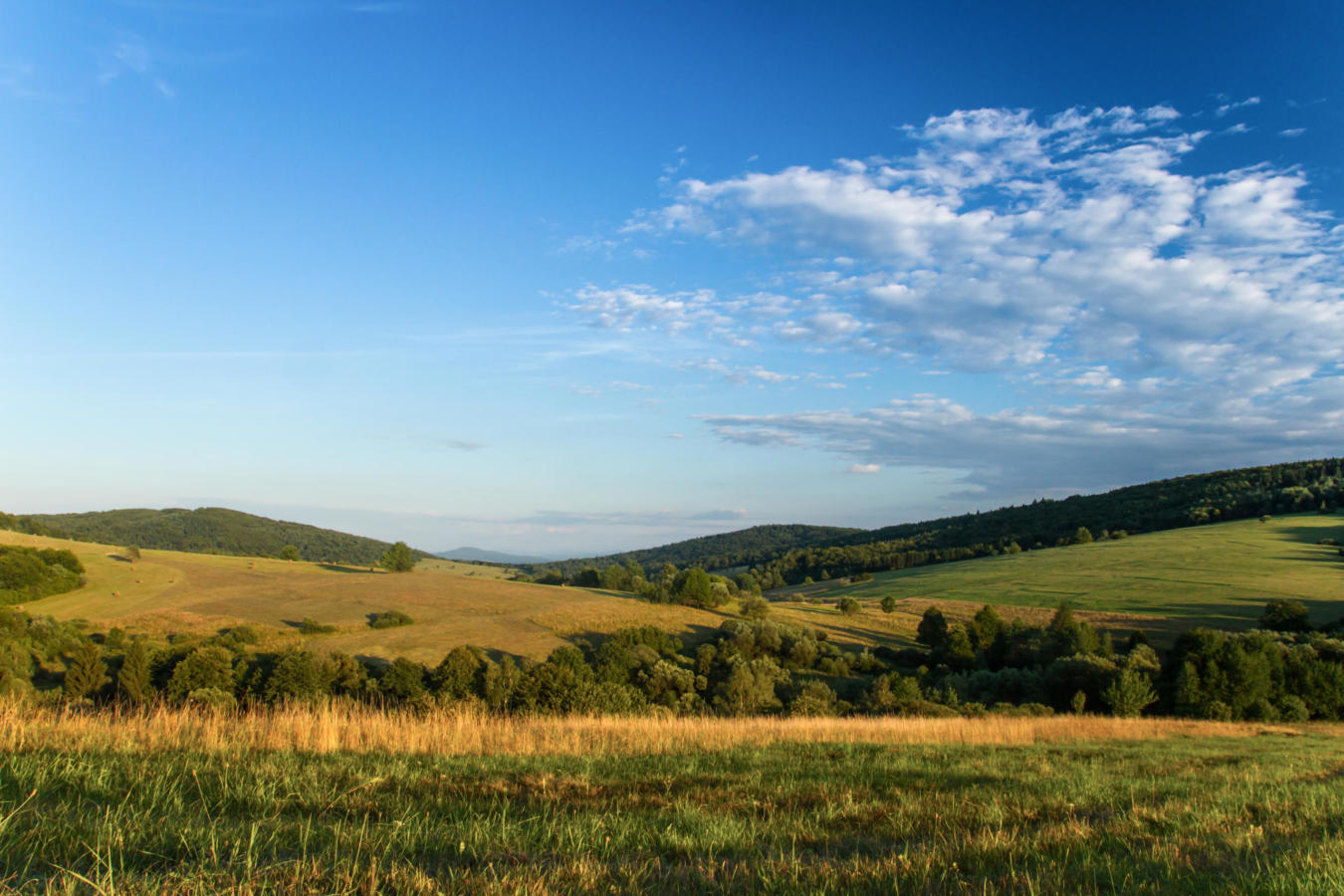 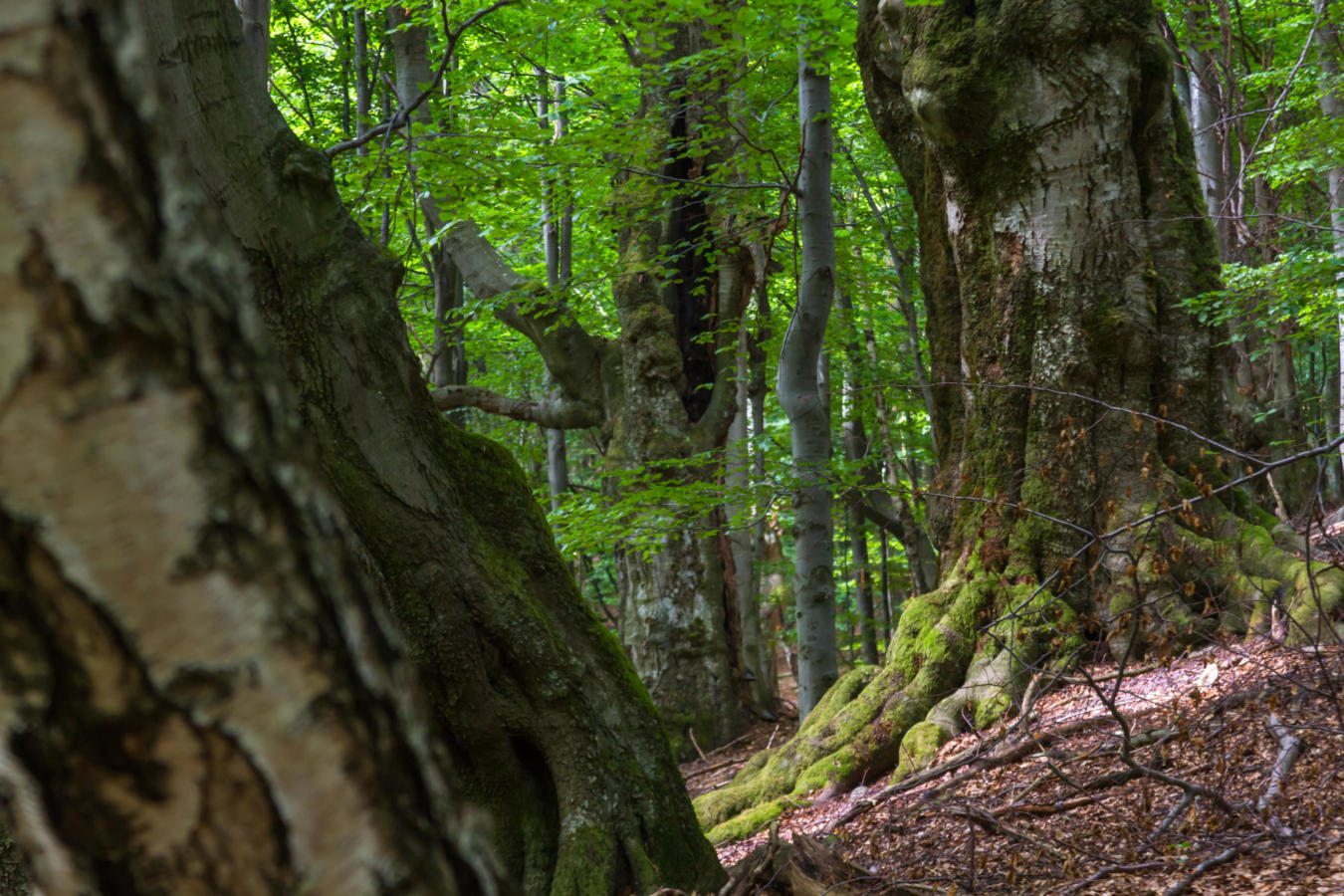 Our projects in Slovakia 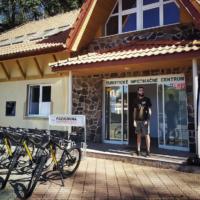 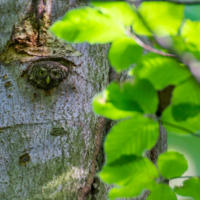 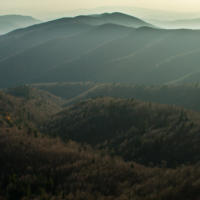 Start of FZS’s work in Slovakia 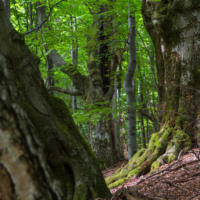