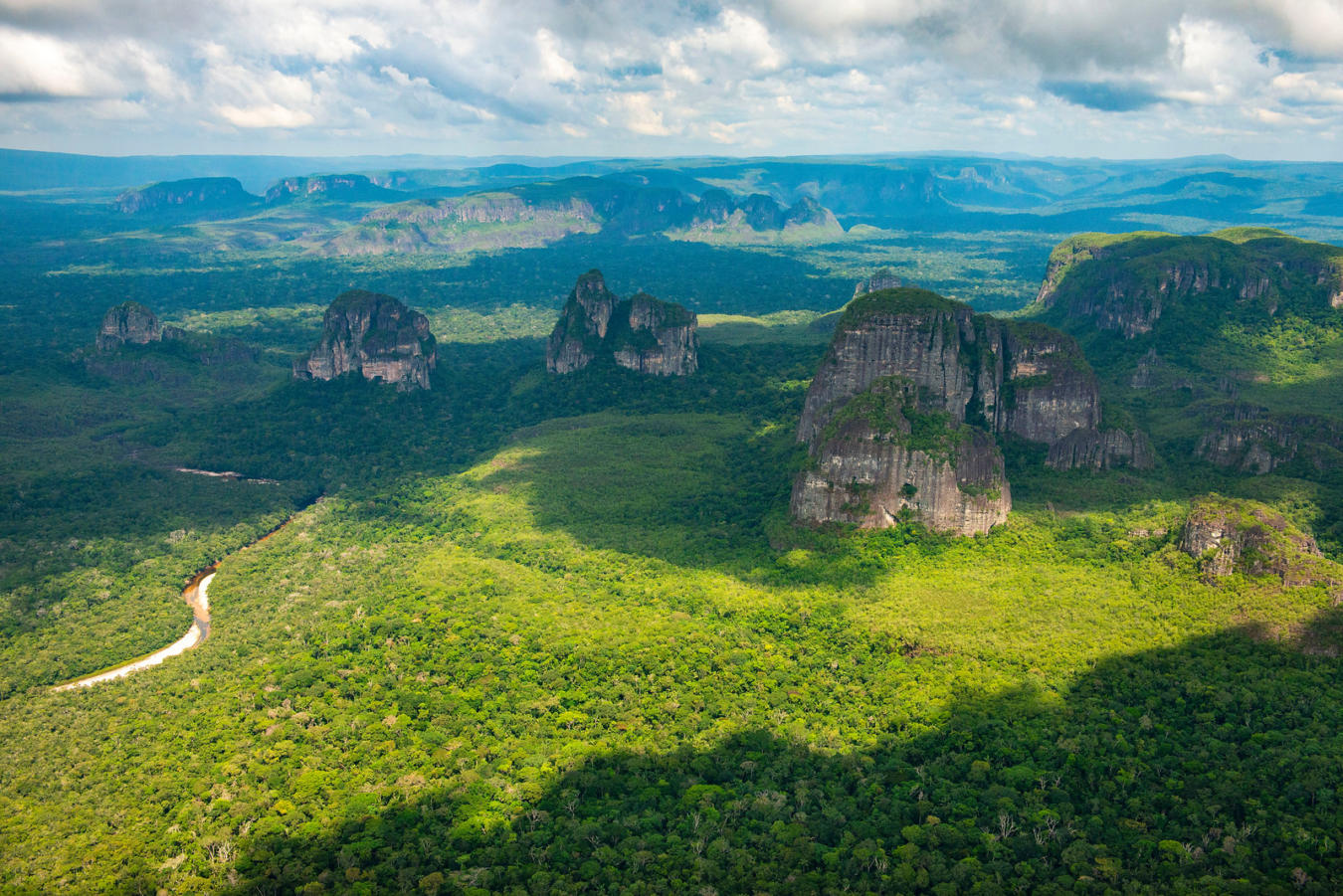 Why we need wilderness

Our work focuses on protecting large wilderness areas. By this, we mean large, intact areas where nature can evolve on its own, with no impact from human development. Wilderness areas are a fundamental component in the conservation of biodiversity.

Wilderness means: Nature without people, but for people

Wilderness conservation is the most selfless and charitable form of conservation. Wilderness provides habitats for animals and plants which cannot defend themselves. It also gives future generations a say in their own future. All those who devote themselves to protecting wilderness areas are putting sustainability at the heart of their actions.

Wilderness areas represent important reference zones for our own actions. They are climate change buffers, and they are appealing for suitable types of eco-tourism which can help generate the funds needed for their maintenance.

Why do we need wilderness?

The bigger, the richer in species, the more intact - the better

Wildernesses should be as large as possible. In heavily populated Germany there are few wilderness areas and any areas exceeding 1,000 hectares represent an attractive proposition, whereas in Asia it is possible to protect areas between 10,000 and 100,000 hectares in size. In South America and Africa, the scale is larger still, with relevant areas measuring more than half a million hectares.

There are similar gradations in the natural status: in Central Europe, wilderness development areas such as former military exercise zones may even be of interest for nature conservation, whereas in other regions of the world the main focus of the conservation effort is largely preserving intact natural landscapes.

Wilderness still exists and it is in our own best interests to protect the last remaining wilderness regions. But there is also hope for those areas that have been impacted. If near-natural landscapes in Central Europe, for example, are left alone, the wilderness will re-establish itself and the primeval forests of tomorrow will grow back.