Wilderness accounts for just 0.6 percent of German territory. This is extremely low, especially by international standards. The German Government’s target is two percent.

In 2016, FZS launched its Wildnis in Deutschland (“Wilderness in Germany”) initiative and has been coordinating it ever since. The unique alliance of 20 nature conservation organizations is working to create more wilderness in Germany by conducting area projects and public relations work, and by providing policy advice.

A milestone was passed in 2019 with the creation of the “Wildnisfond” (Wilderness Fund), which the Wilderness in Germany Initiative had called upon the Federal Government to set up. Since then, state funding has been used to purchase large contiguous tracts of land for wilderness development. 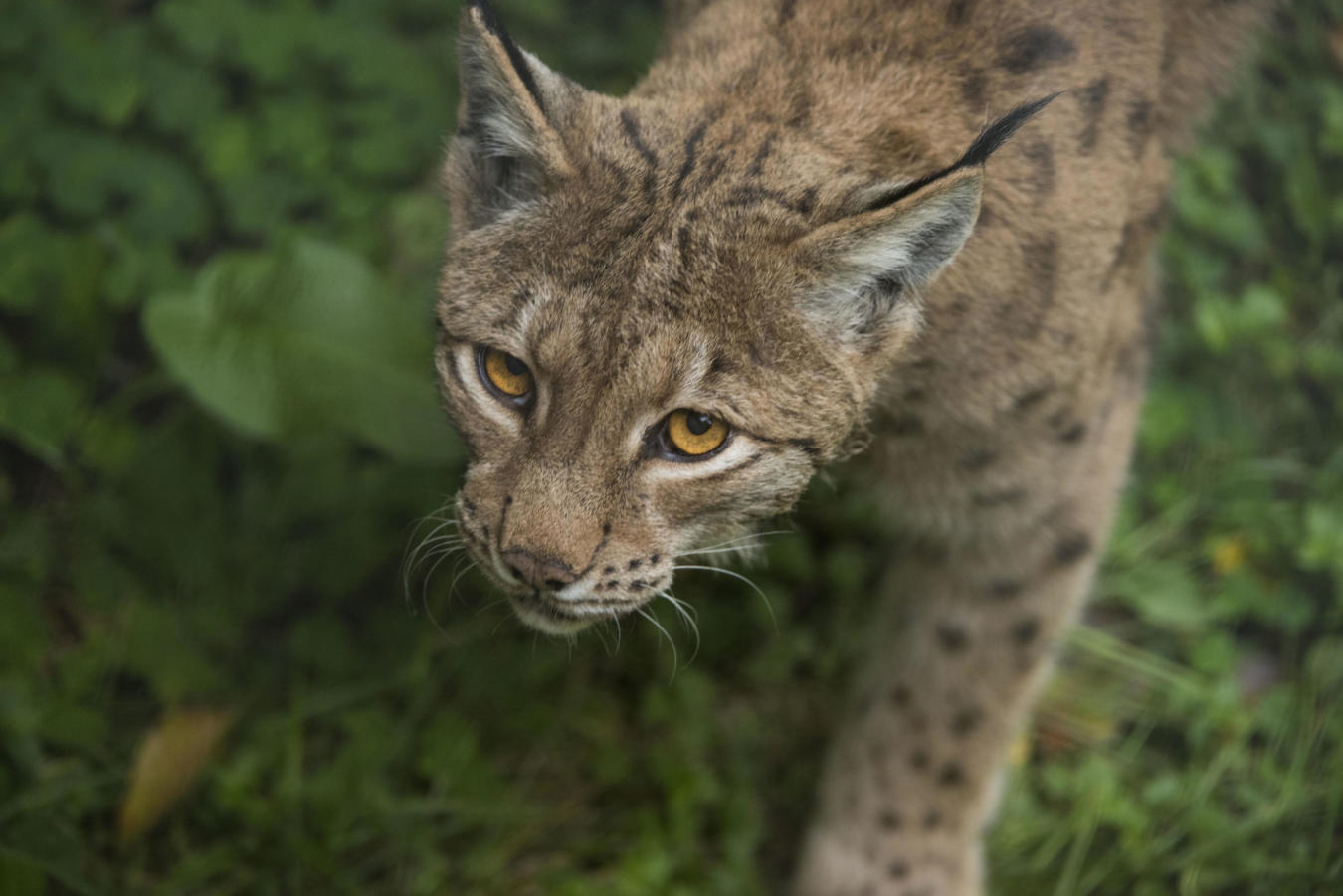 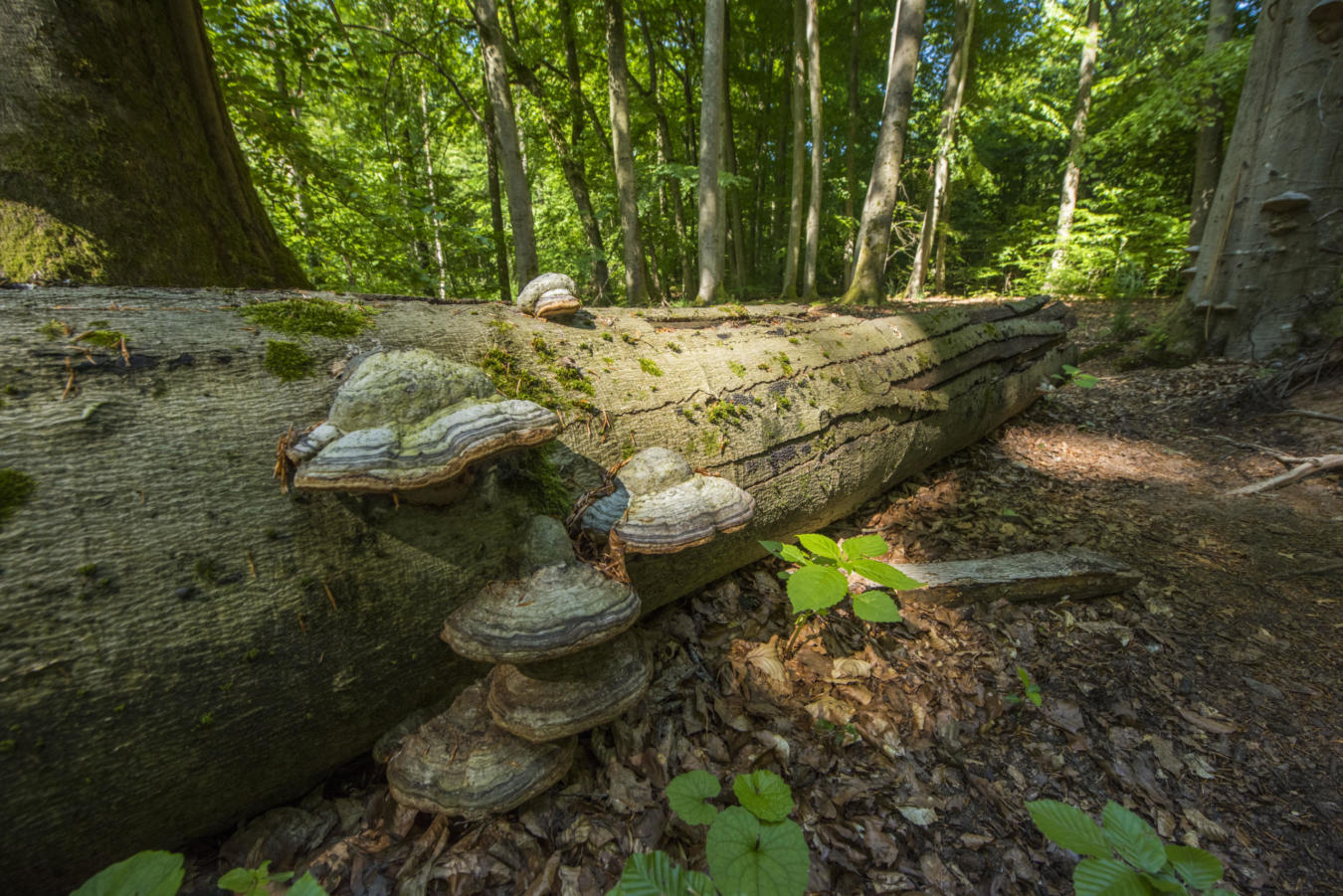 When trees are allowed to remain where they fall, new habitat is created for countless species. © Daniel Rosengren 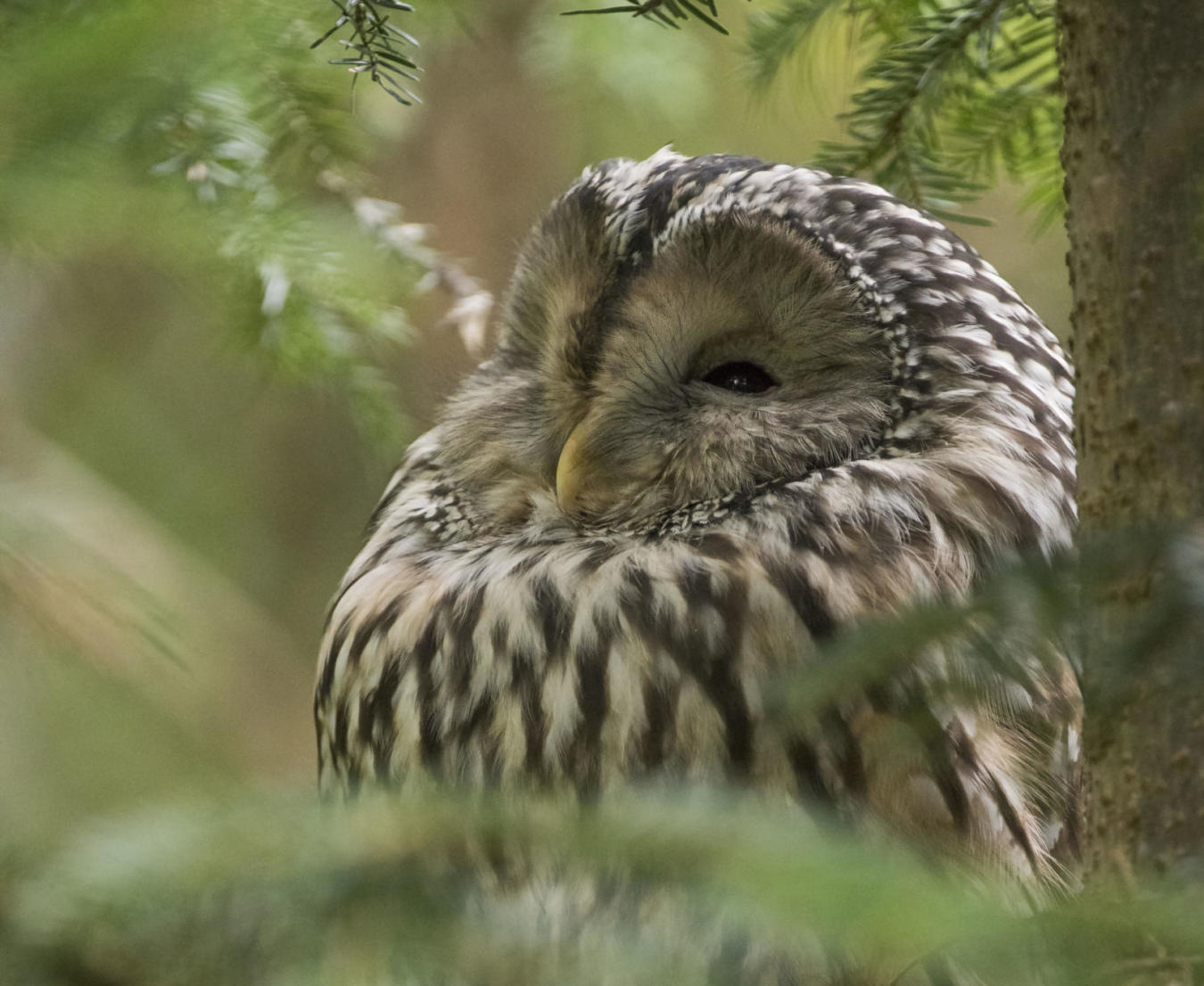 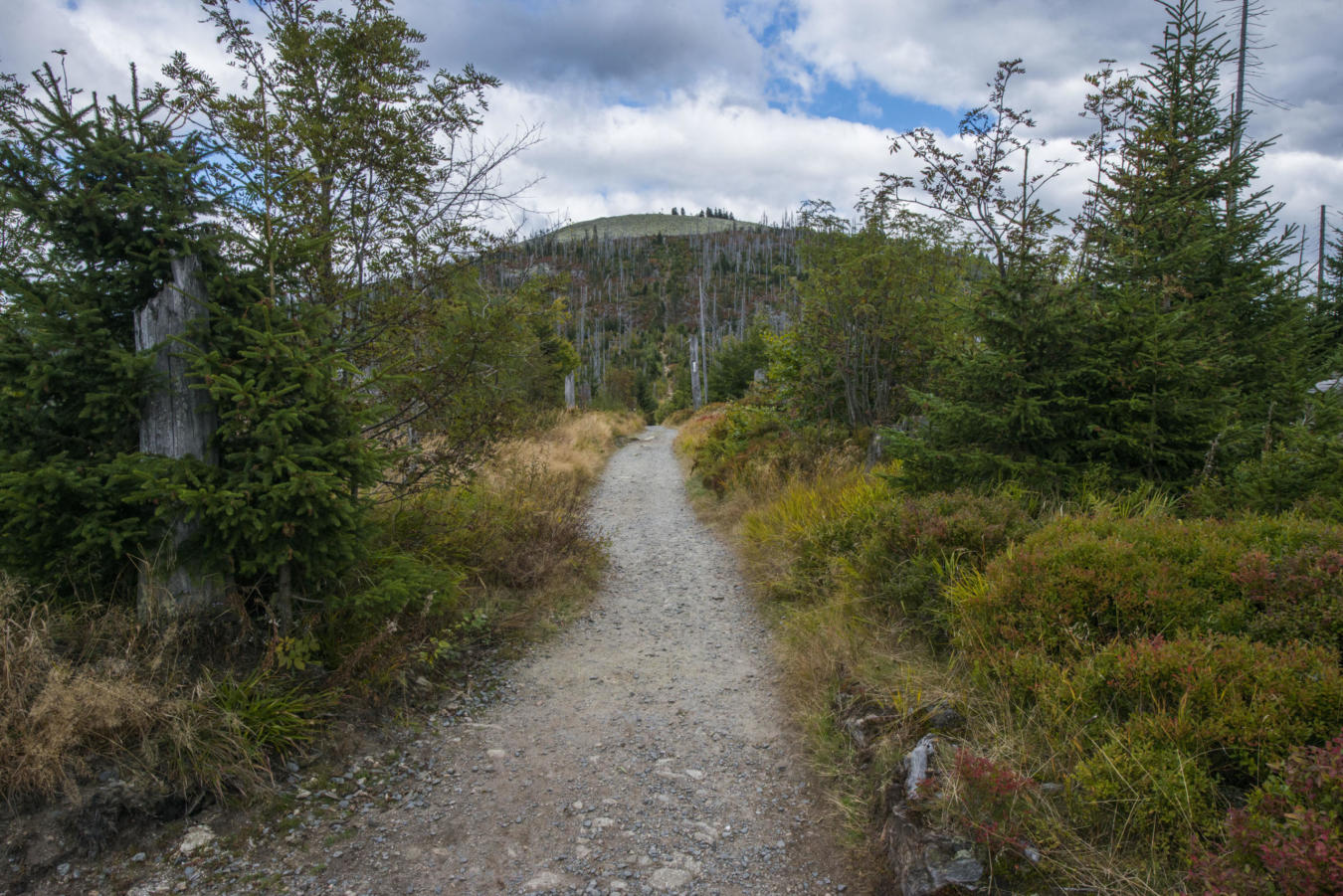 The 'stairway to heaven' leads to the Lusen summit in Bavarian Forest National Park. © Daniel Rosengren 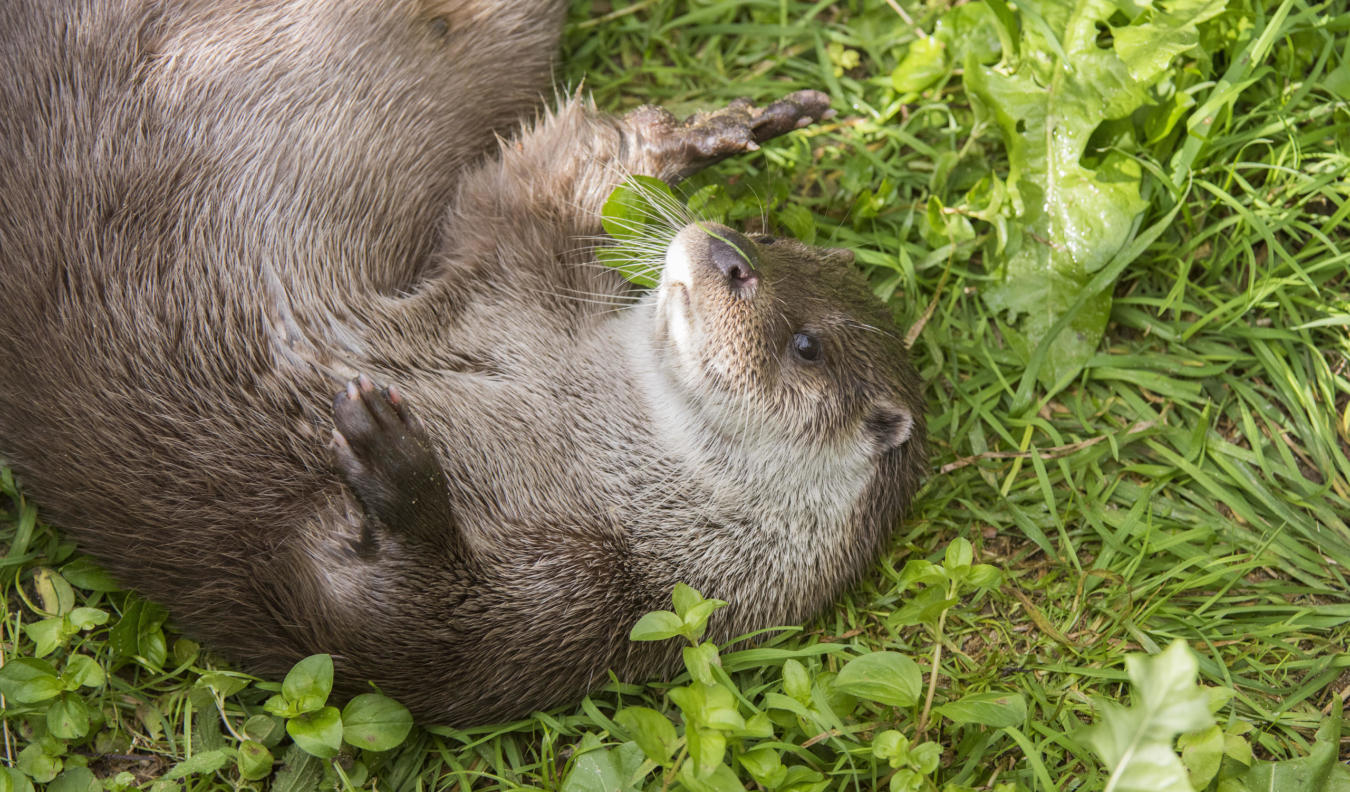 For a long time, the otter was threatened with extinction in Germany. Now it finds a suitable habitat along wild streams and rivers. © Daniel Rosengren 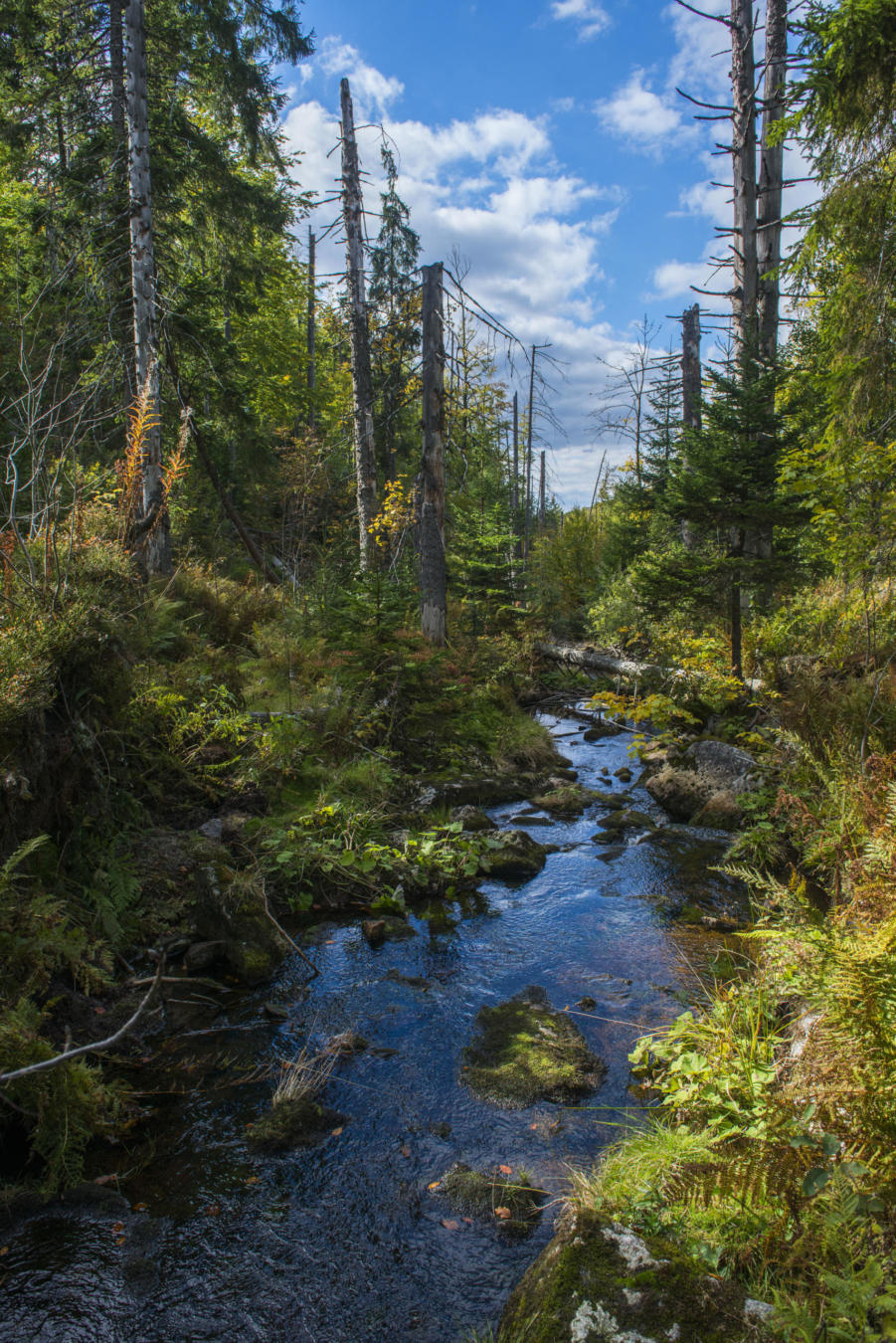 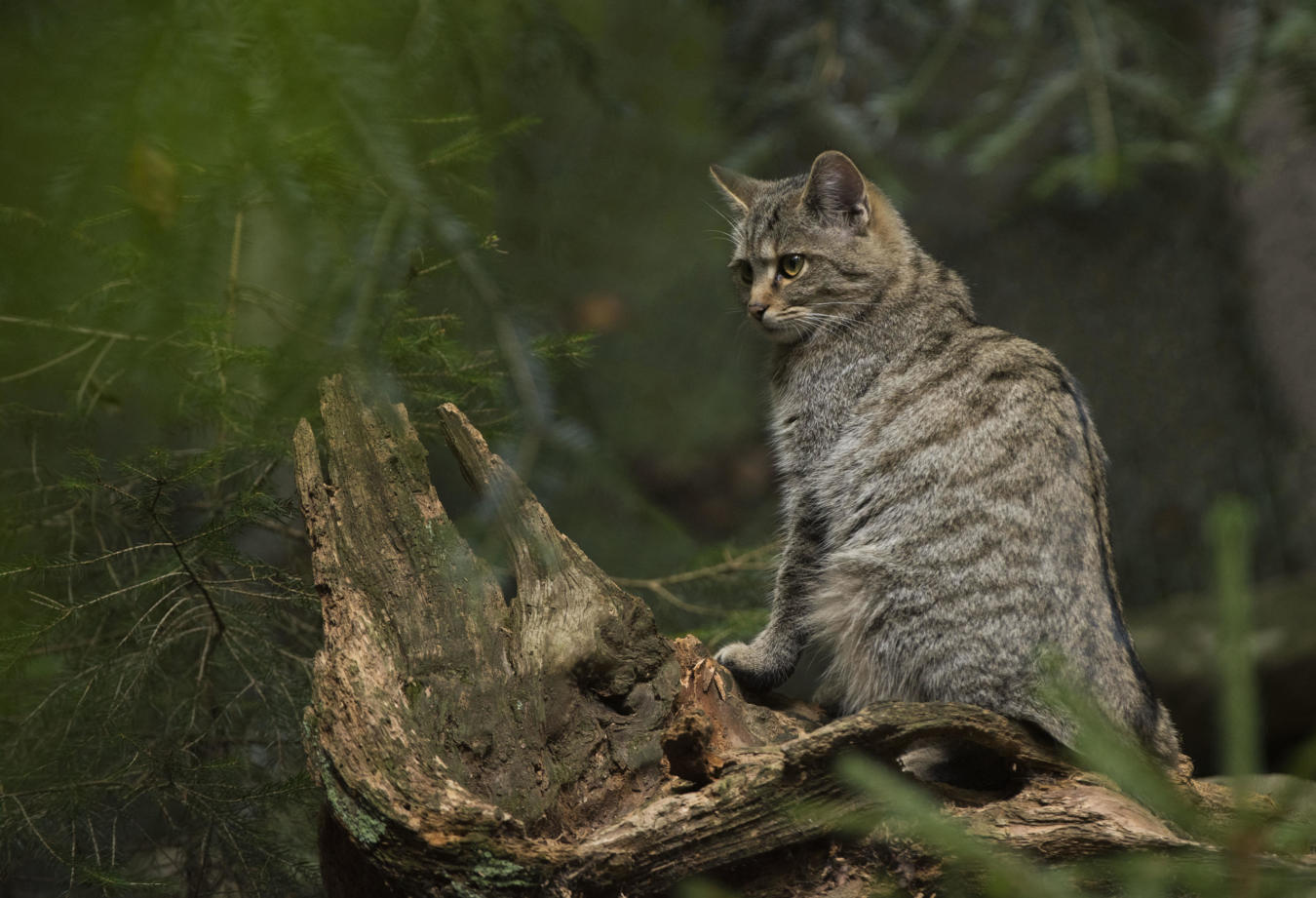 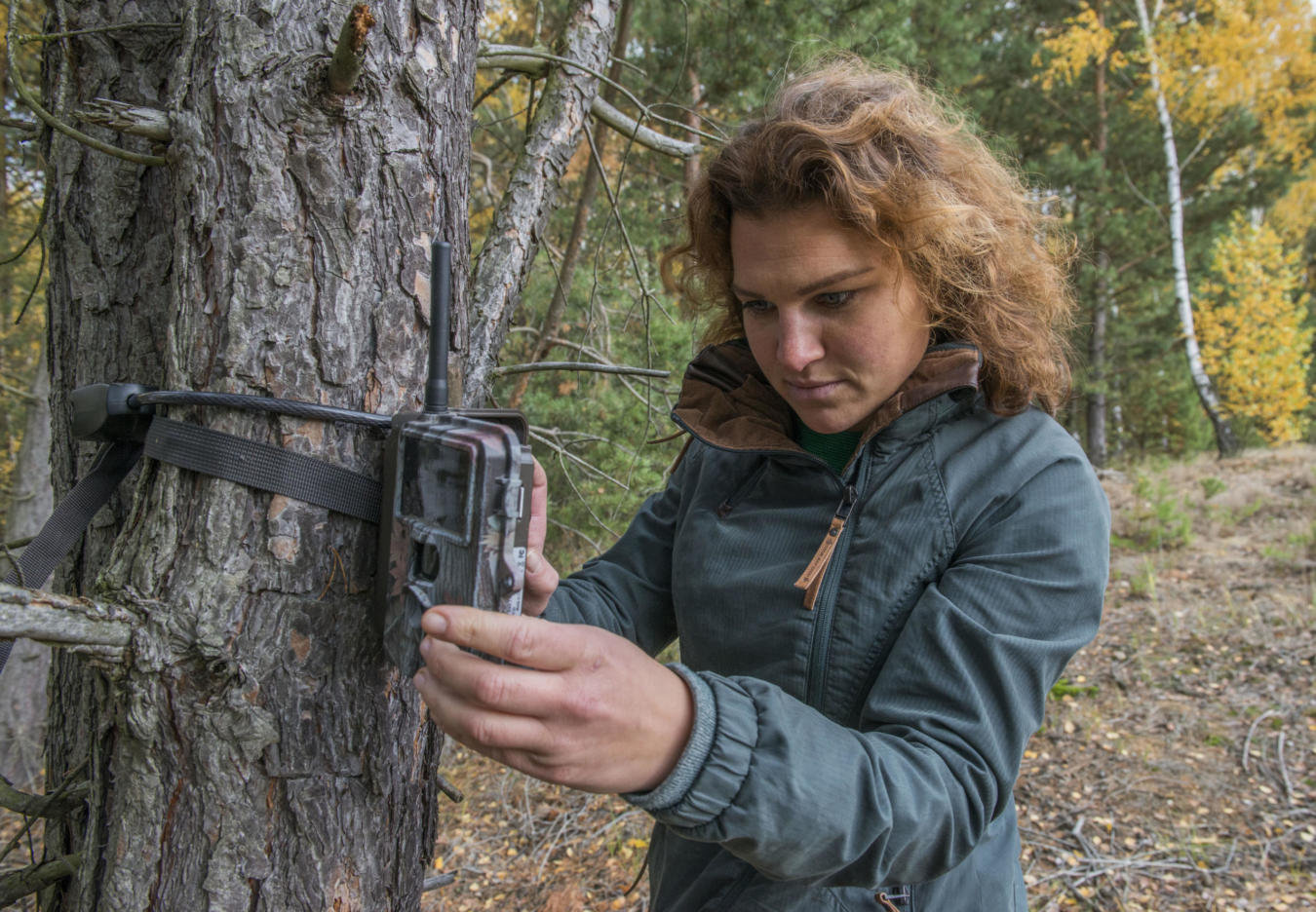 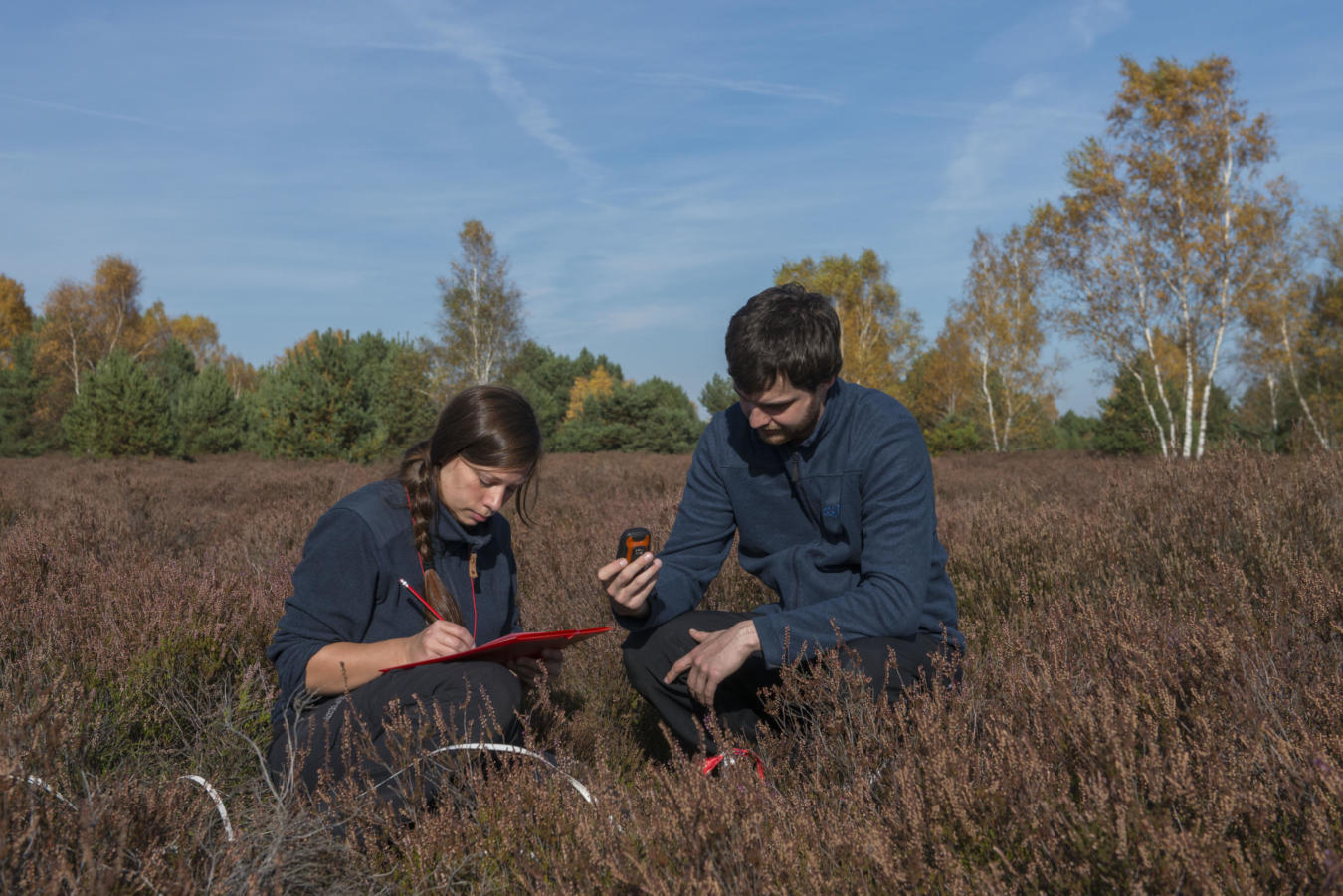 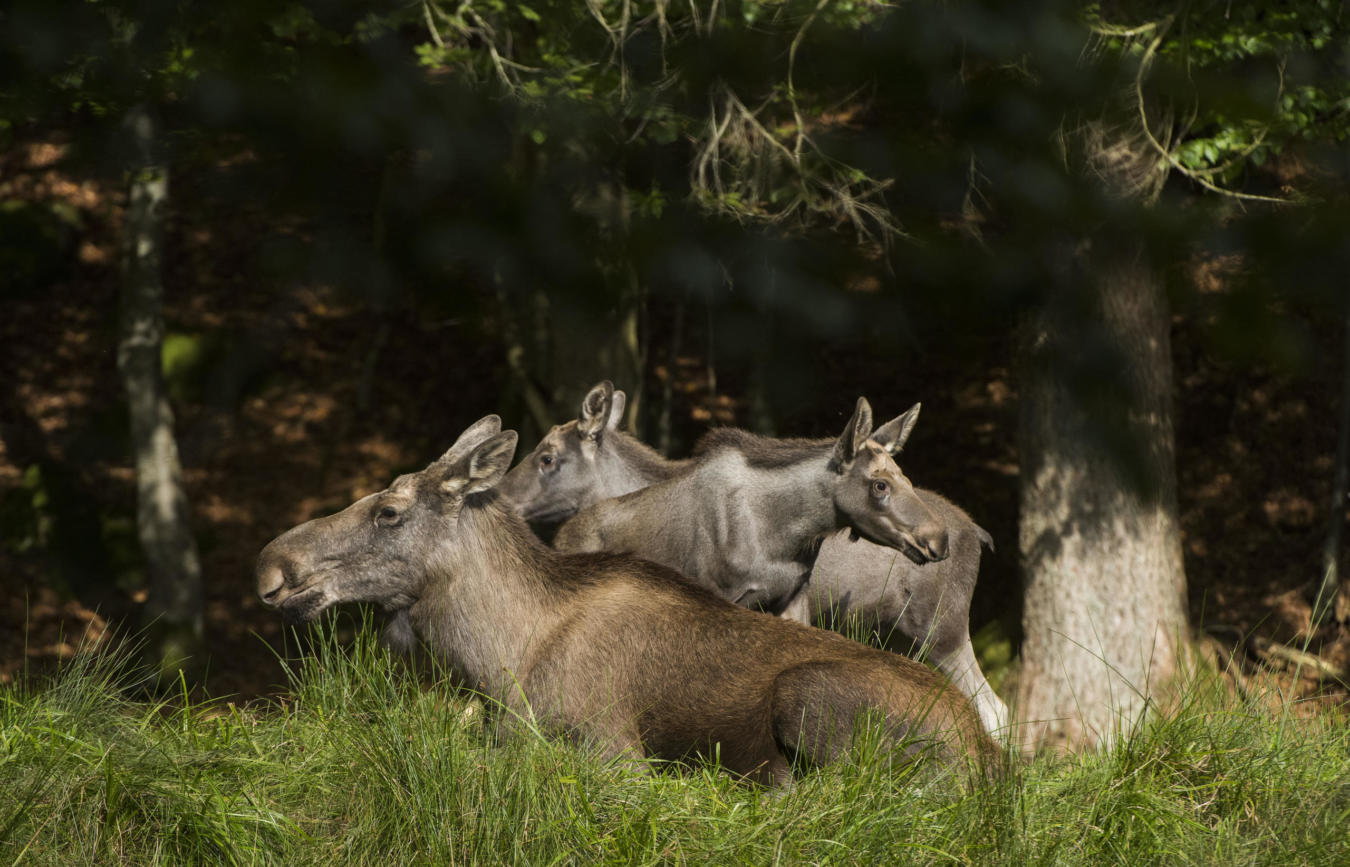 The moose returns to the eastern fringes of Germany all by itself. © Daniel Rosengren 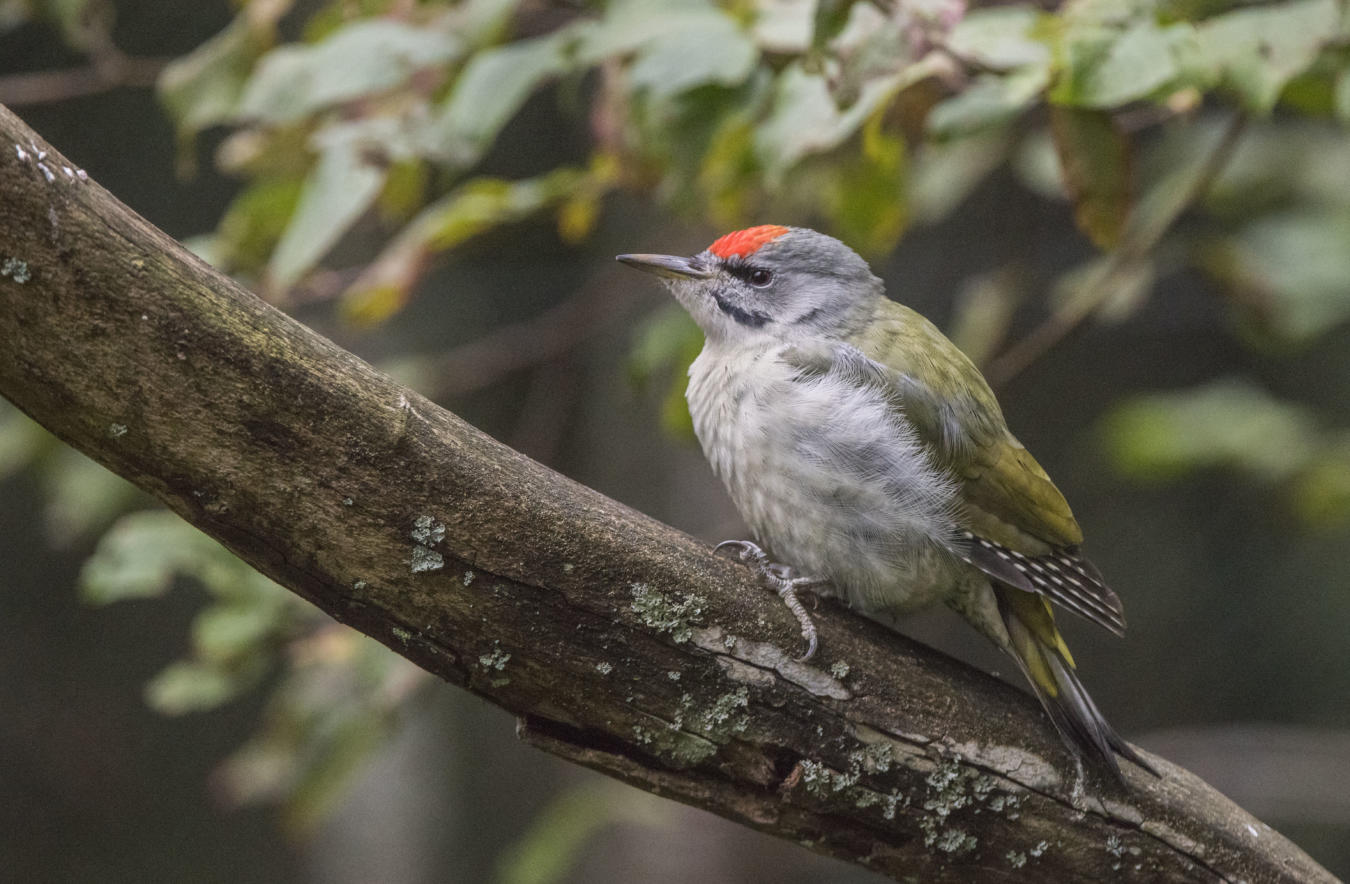 The high proportion of deadwood in wild forests is the source of new life: for example, for cavity-nesting birds such as the gray woodpecker. © Daniel Rosengren

We are supporting wilderness development in Germany

FZS and its partners in the Wilderness in Germany initiative are committed to protecting (new) conservation areas and in some cases are even funding wilderness areas themselves – e.g. Brandenburg Wilderness Foundation in Lieberoser Heide and Naturstiftung David in the Hohe Schrecke. Comparing notes on a regular basis allows us to learn from each other and protect the areas more effectively.

We advise and assist in the purchase and sale of land for potential wilderness areas. The German Government makes 20 million euros available annually through its Wilderness Fund program for the acquisition of areas (or their rights of use).

We support initiatives that work to protect wilderness – by establishing national parks, for example. We offer technical and strategic advice, but also provide materials (e.g. for campaign planning).

Anyone planning an event can access our set of materials, including the “Wir für Wildnis” brochure, a cardboard display linked to the 360° Forest Wilderness video, and stickers and postcards.

For those seeking facts and figures or pictures and diagrams or even films on the topic of wilderness, www.wildnis-in-Deutschland.de offers a full overview, aimed especially at interested experts, at political decision makers and the press. And the newsletter is always there to keep you up to date.

Together with our partners in the Wilderness in Germany Initiative, we publish position papers, carry out press work and organize events related to wilderness. This gives us a common voice that is also listened to by decision-makers. In December 2020, for example, we released the Agenda for Wilderness. This was a call to policy makers for collective action aimed at achieving the two percent wilderness goal.

We are also active at the state level, developing wilderness concepts with state partners and advising policymakers on how to create more wilderness.

We collaborate with experts from partner organizations in order to draw up position papers on wilderness, organize conferences and workshops, and provide information. In this way, we have been able to give teeth to the wilderness debate, and answer key questions such as: When can an area actually be defined as wilderness in Germany? FZS organizes the annual ‘Wilderness in Dialogue‘ conference with experts from politics and nature conservation, for example. 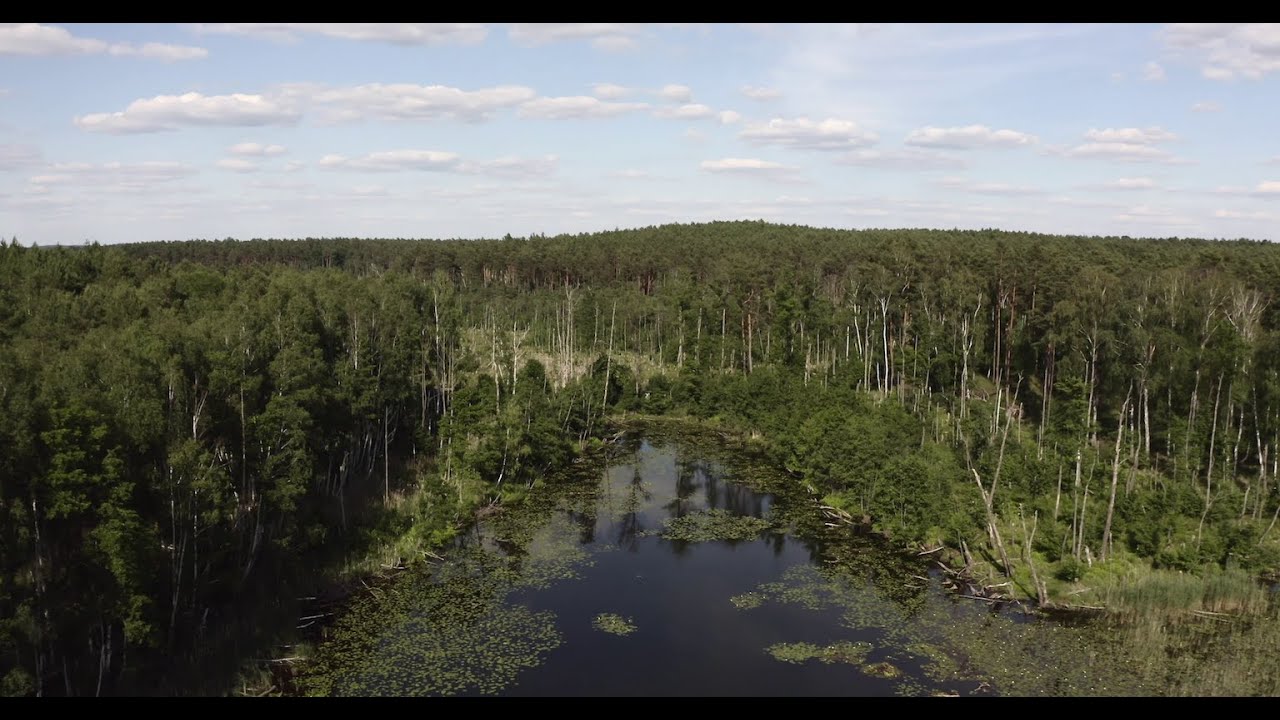 Wildnis in Deutschland is an initiative consisting of 20 environmental foundations and associations. Numerous experts as well as the Federal Ministry for the Environment and the Federal Agency for Nature Conservation support the initiative. 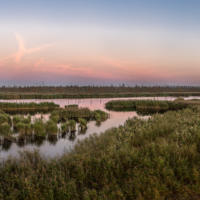 Agenda for Wilderness: The initiative’s call to politicians 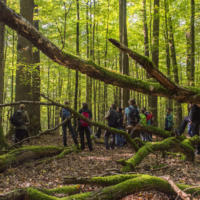 FZS event: Wilderness in dialogue – “Into a wilder future” 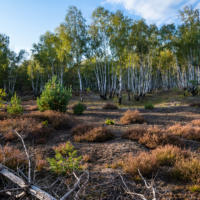 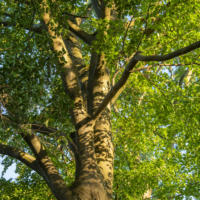 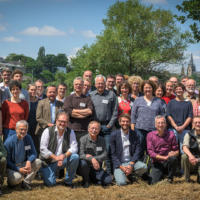 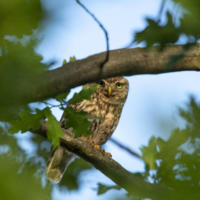 Hessen declares over 6.000 hectares of forests to be allowed to develop naturally. 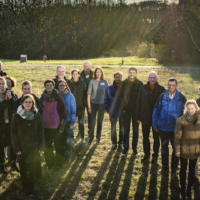 Hessian partners of the initiative publish their natural forest concept 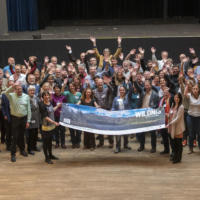 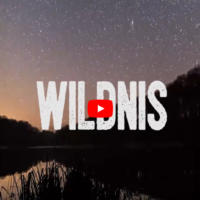 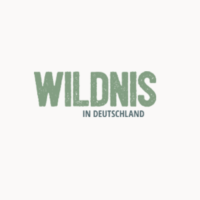 Official foundation of the Wilderness in Germany initiative 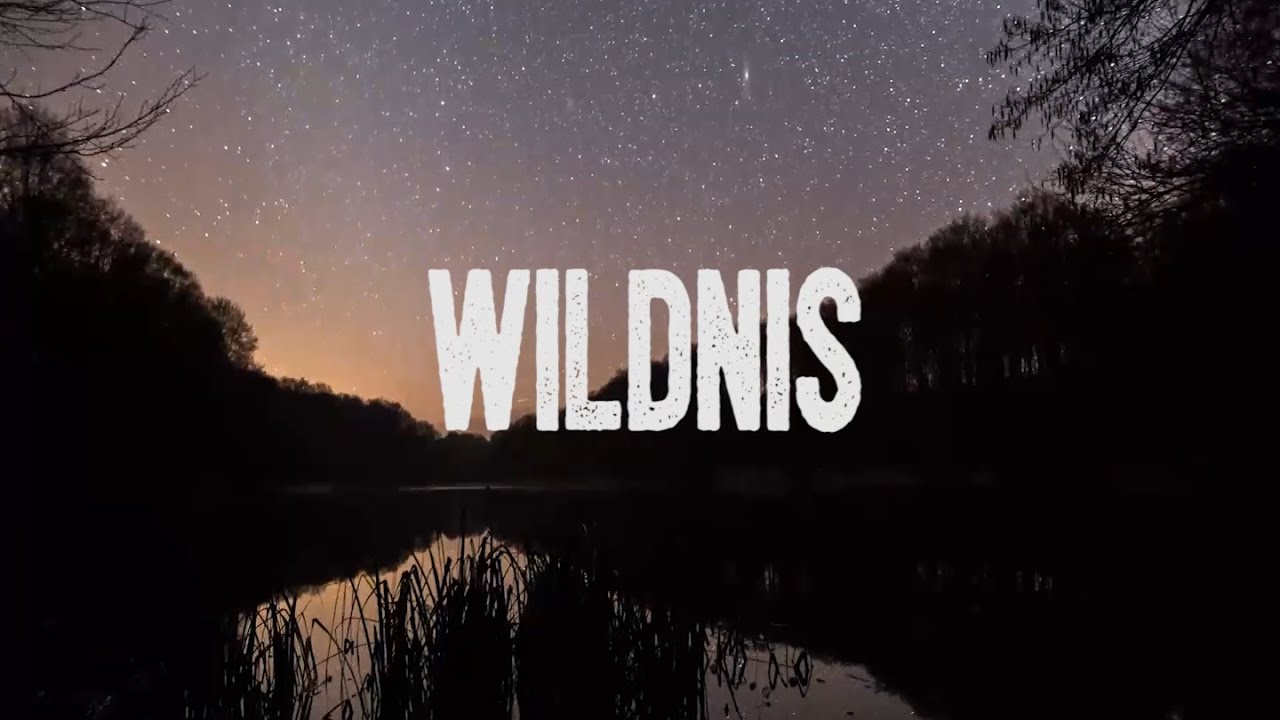 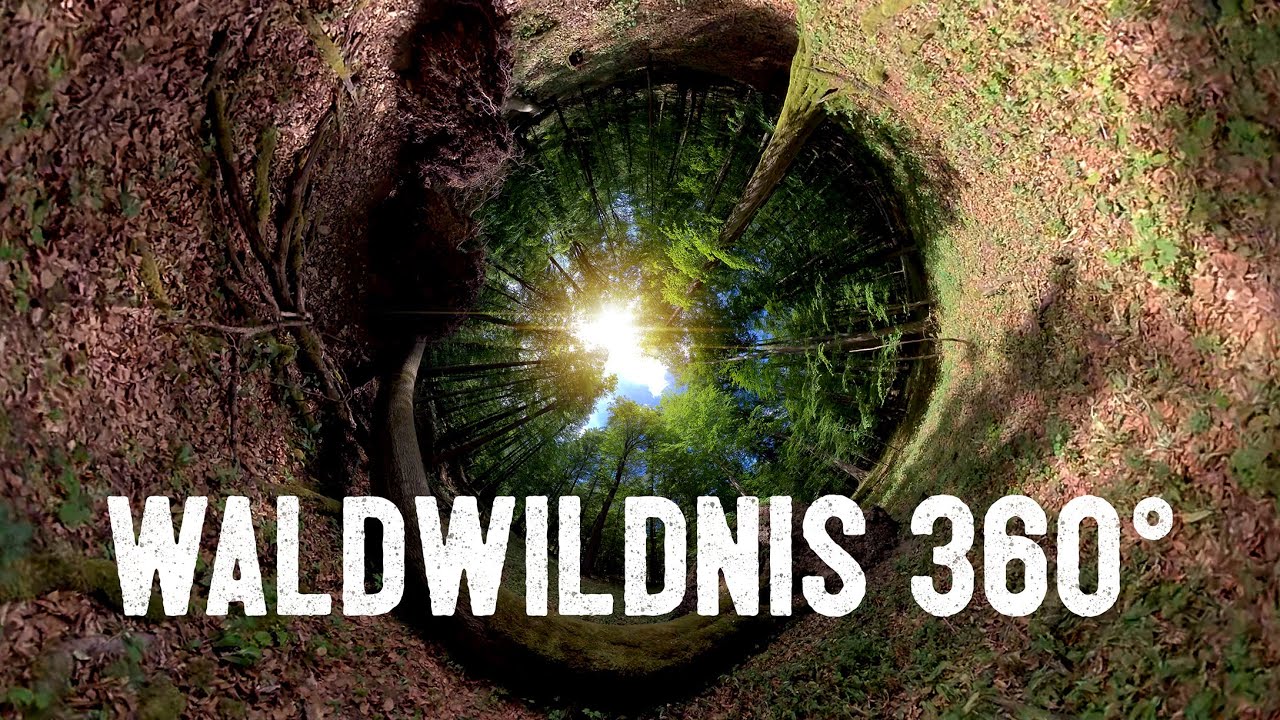