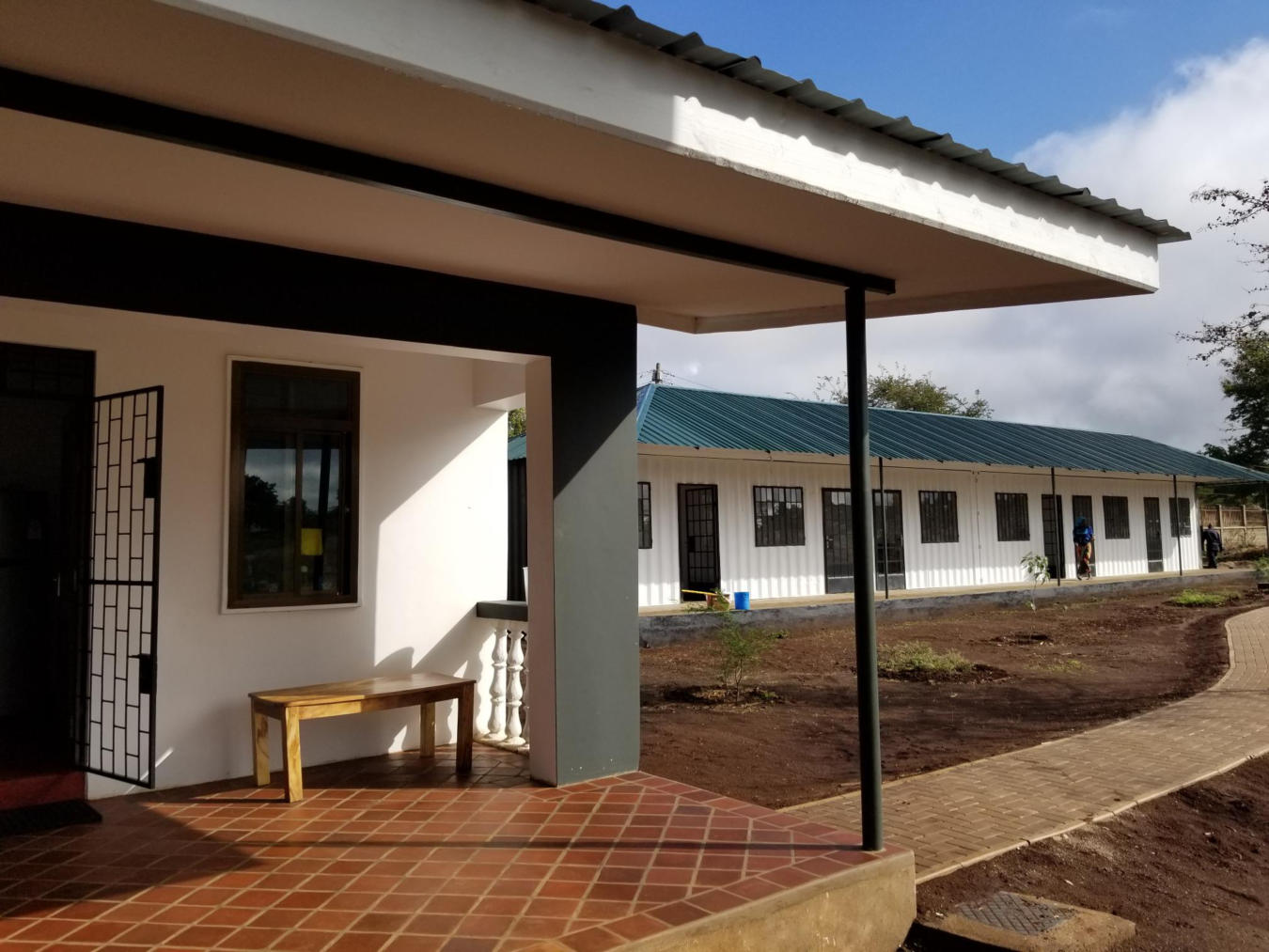 Our team in Tanzania has moved to a new office. The new building has been named after Dr. Markus Borner, who had served FZS for three decades in Tanzania.

On December 1st, 2021, the Frankfurt Zoological Society’s team in Arusha, Tanzania, moved into their new office.

The simple but functional building was renovated on land owned by Tanzania National Parks, (TANAPA). The location highlights the close ties between the two organizations, one that span 60+ years. FZS and TANAPA will now work even closer together to protect Tanzania’s national parks.

The new building was named after the former Africa Director of FZS, Dr. Markus Borner (1945 – 2020). “Markus was a conservation legend, a natural leader who encouraged me and others not to lose hope. This building will always remind us of his legacy in Tanzania, especially in the Serengeti National Park”, says Dr. Ezekiel Dembe, FZS Country Director in Tanzania who suggested the name.

FZS offices have historically always been on TANAPA land, in the Serengeti National Park, as well as outside the Park in Fort Ikoma, in Mahale National Park, and in the new Nyerere National Park. The new Markus Borner Center is continuing the tradition we established in the parks. 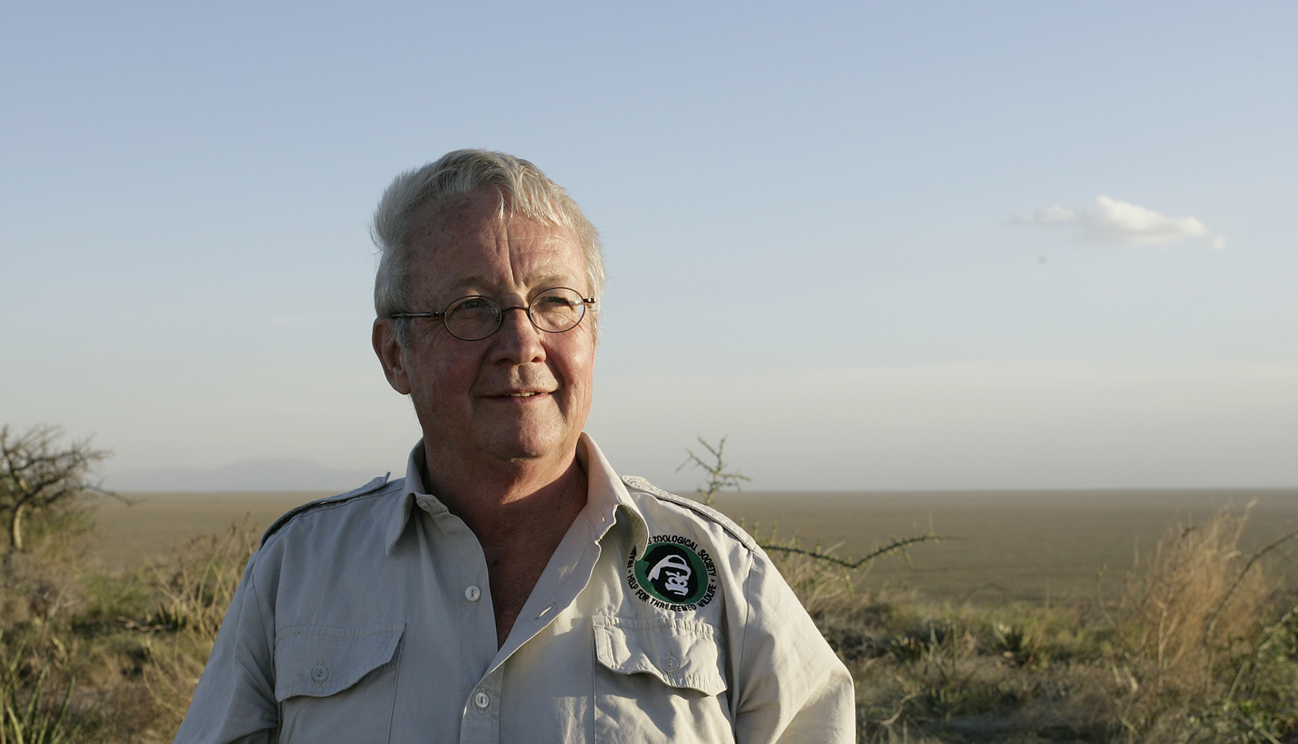 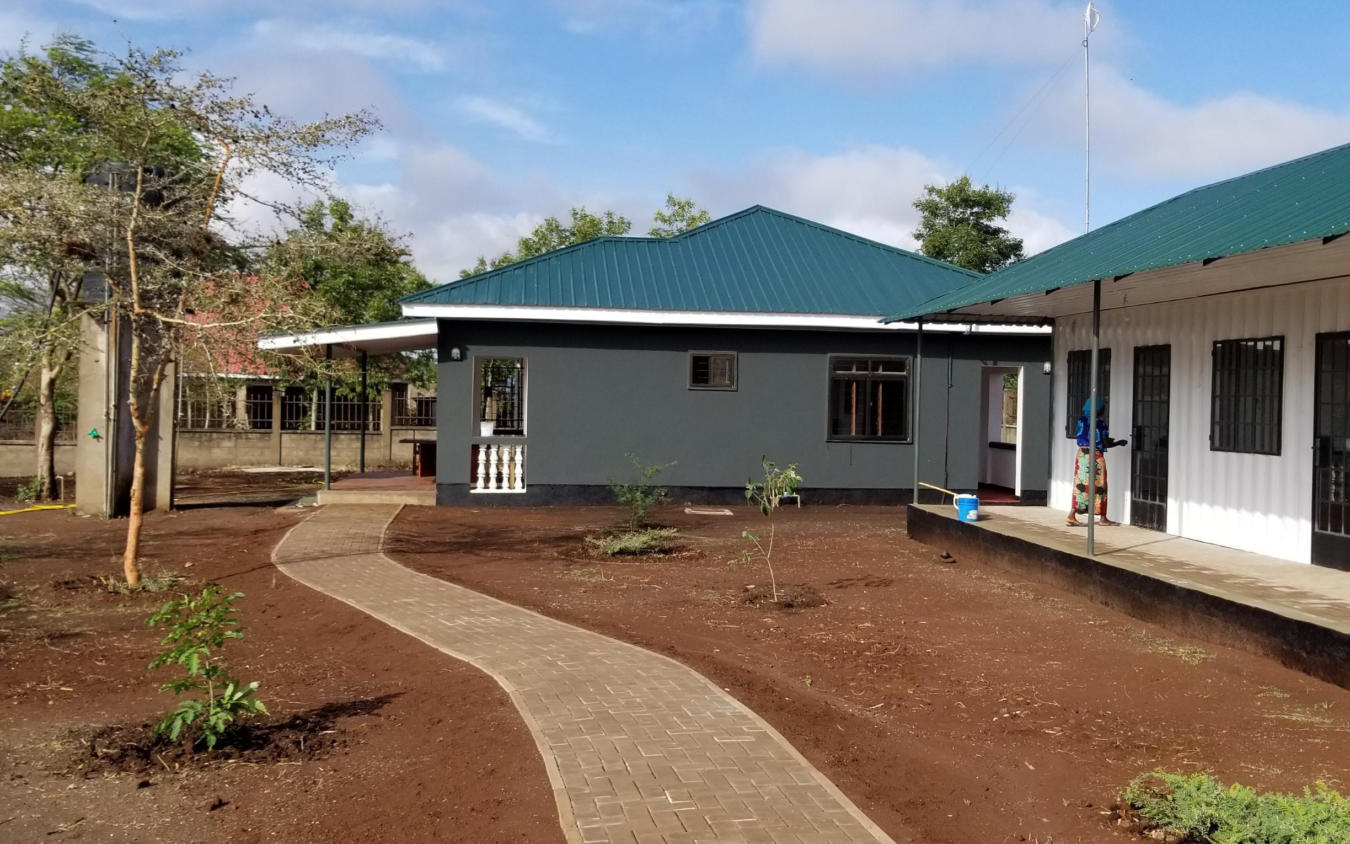 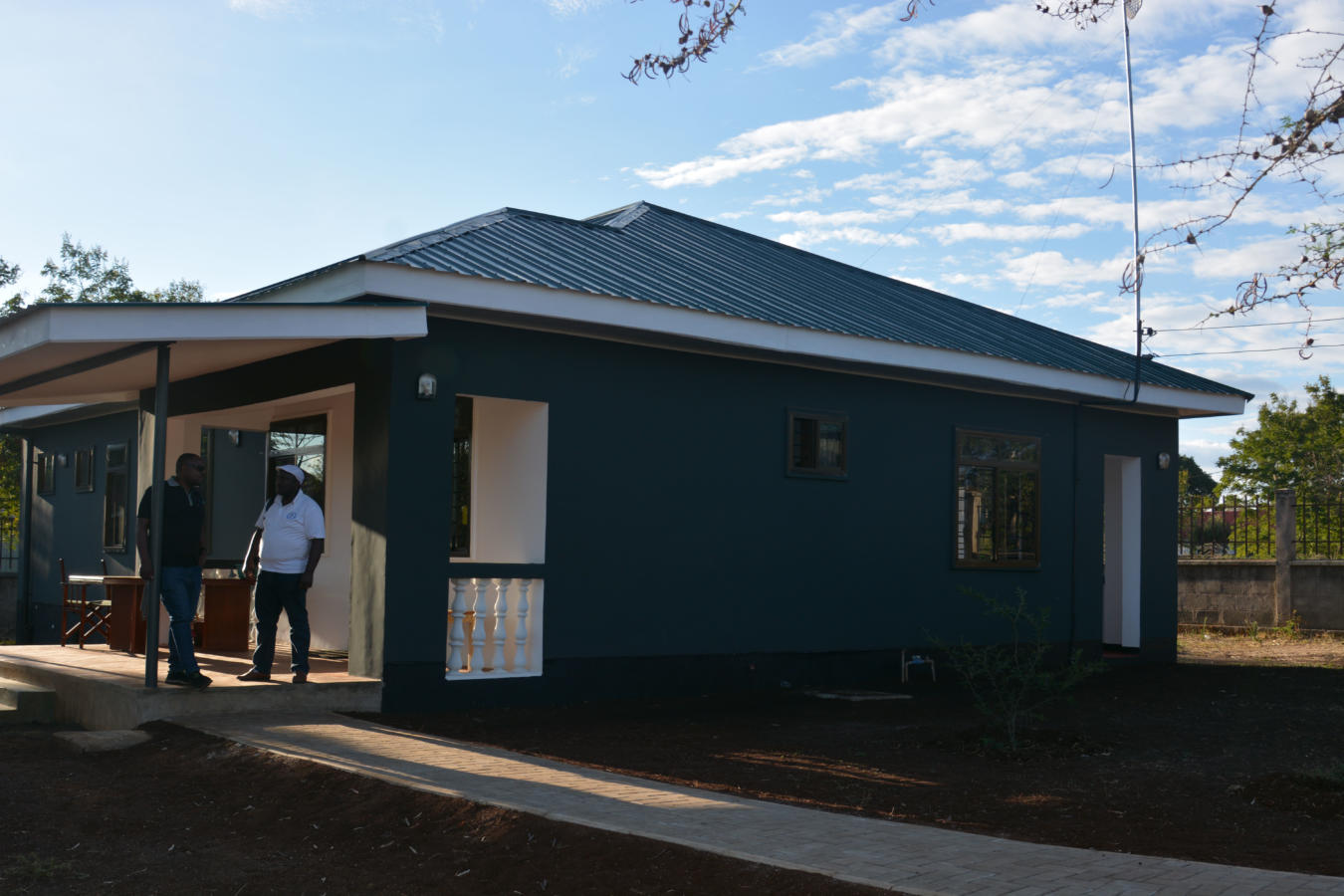